Fury vs Wilder 2 is undoubtedly going to be a historical bout that no hardcore boxing fan would want to miss. Therefore, in this guide, we have included everything you need to know about the biggest yet event of 2020, including all details of how you can live-stream Wilder vs Fury 2, along with the other critical details.

Wilder vs. Fury 2 In A Nutshell:

The Deontay Wilder vs Tyson Fury 2 rematch will happen in Las Vegas at the MGM Grand this Saturday. The event will kick-off at 7 pm ET with the main card beginning at 9 pm ET.

The fight is being marketed as “Unfinished Business” considering the last Wilder vs Fury encounter in 2018 that led towards a much-debated split draw decision. The boxers won’t just be defending their undefeated records but going after the WBC heavyweight title.

A little about Deontay Wilder

With a height of 6ft 7inch, Deontay Wilder carries a mean punch and is widely regarded as a KO artist. The 34- year old has a jaw-dropping (pun intended) 41 wins via Knockout, his most recent being the one over the Bronze bomber – Luis Ortiz.

A little about Tyson Fury

The British gypsy king – Tyson Fury has a similarly impressive height – 6ft 9 inch and has 20 wins by KO. However, he is best known for defeating Vladimir Klitschko in  2015, to become the undisputed heavyweight champion of the world. The British fan favorite has an impressive record with 20 wins by KO. 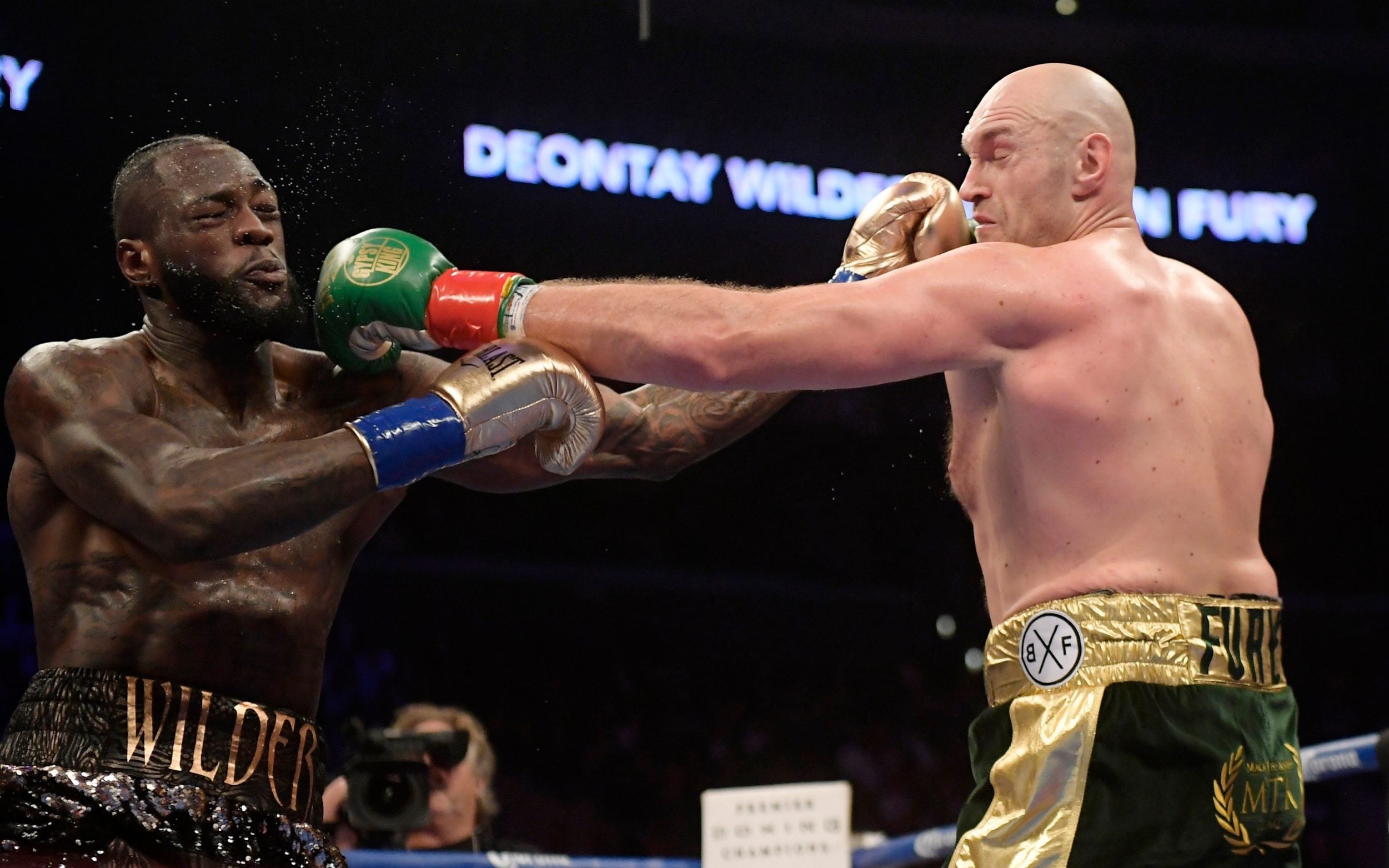 How you can watch Fury vs Wilder 2: Live stream the bout outside your home country

Have you lost all hope for watching the Tyson Fury vs Deontay Wilder fight because you live abroad? Worry not, you can still watch the fight fairly easily through a VPN. Also known as a Virtual Private Network, a VPN allows you to access any content from anywhere. It means you won’t have to waste time looking for a stream simply because you can’t bypass geo-restrictions in place by your country’s networks.

Ivacy VPN is the top-most service for streaming Fury vs Wilder. Want to know why? It’s incredibly easy to set-up, has reliable connection speeds, and provides state-of-the-art security measures. Ivacy VPN also prides itself as one of the most affordable VPNs out there.

Fury vs. Wilder 2 live stream: Access it within the USA

Wilder vs. Fury 2 is being promoted as a PPV (pay-per-view) event in the USA, through a joint collaboration by Fox Sports and ESPN+. The PPV is set at a whopping $79.99 owing to the huge demand. You will need to use the Fox Sports app to stream the event, though.

But, if you are out of the USA, you can always rely on Ivacy VPN with an annual plan available at $3.5 – one of the lowest rates for a VPN.

Fury vs. Wilder 2 live stream: Access it within the UK

The BT Sports Box office is the official broadcaster for Wilder vs Fury 2 in the UK.  You will need to buy the PPV on BT TV and livestream from anywhere within UK.

Not in the UK? Get Ivacy NOW!

Fury vs. Wilder 2 live stream: Access it within Australia

The price for the main event is set at $49.95 in Australia and, is all set to take place at 1 pm AEDT. You can watch it on Foxtel.

Not in Australia? Get Ivacy NOW!

Fury vs. Wilder 2: The Undercard

In addition to the grand combat between Fury and Wilder, you can also enjoy a number of other great fights this Saturday, live from Vegas.

Here is a glimpse of the undercard: 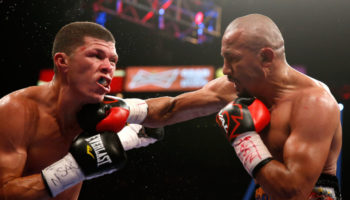 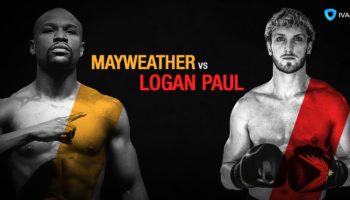 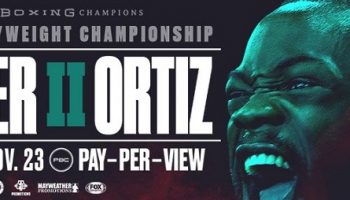 How To Watch Deontay Wilder VS Luis Ortiz 2 Live Online