Here is why Black Panther stands a greater chance at Oscars 2019!

So, as you already know Oscars 2019 is right around the corner and fans to have their fingers crossed to find which of the nominees win in the top six categories—Best Picture, Best Director, Best Actor in a Leading Role and Best Actress. The stakes are high and pretty much every nominee deserves to win an accolade, just not necessarily the Oscar!

However, the most anticipated category in the Oscars 2019 is that of Best Picture! Here are some of the nominees and how they could bag Best Picture:

Ryan Coogler’s well-received motion picture – Black Panther was praised for its all-black cast and turned out to be one of the most successful movies of 2018. It will be making history if it indeed wins the best picture award since it will be the first superhero movie to do so!

However, is Black Panther really an icon of the best a movie could be, or just another attempt to take advantage of the “identity politics” driven popular culture that rewards people based on their level of victimhood or affiliation with a certain oppressed section of society? 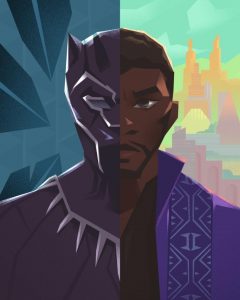 Bohemian Rhapsody made huge waves last year and for good reason. This critically acclaimed biopic based on the life and death of the late Freddie Mercury touched the right chord with the audiences. Rami Malek’s exceptional performance won many hearts and may possibly even bag him his career’s first Oscar for the best actor. Bohemian Rhapsody must, however, go head to head with the PC culture driven Black Panther. 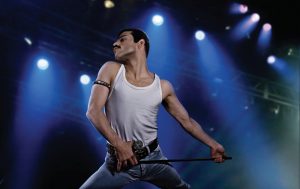 Blackkksman is both a fresh and hilarious insight into the notorious KKK and how a black cop disguises himself as a KKK member in order to infiltrate the infamous cult and gain intelligence. The film aptly explores the themes of racism, bigotry, black activism and what being black in the 70’s America meant. However, its chances of bagging an Oscar remain law, since it didn’t result in the same kind of race-related mainstream conversations that Black Panther may have done. 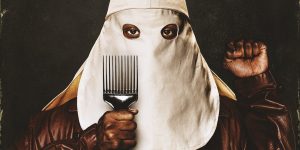 So, which movie has the best odds?

We all know about Hollywood’s racism problem and particularly that of the Oscar’s. The lack of diversity, no black people winning awards and black actors, directors being ignored are just some of the issues that have haunted this prestigious ceremony for a while.

Therefore, this year’s Oscars might result in racial diversity being rewarded and the criteria may not be, whether a movie is good enough, rather how many black people it has in it. When seen from this perspective, only Black Panther stands a good chance!

previous article
How To Watch Oscars on Apple TV for Free
next article
El Clásico Live Stream: Barcelona vs Real Madrid Live Online FREE (Updated Feb 2019)
you might also like 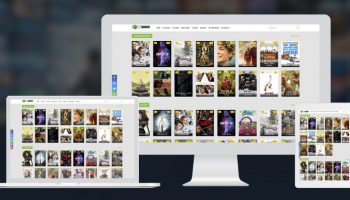 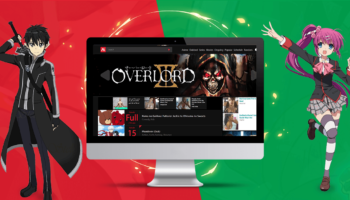 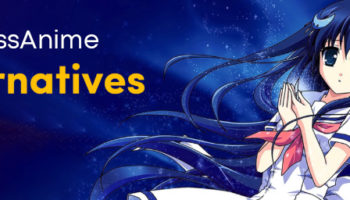 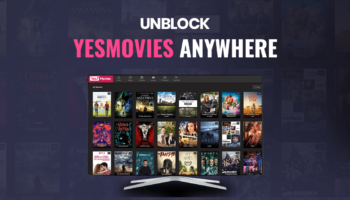