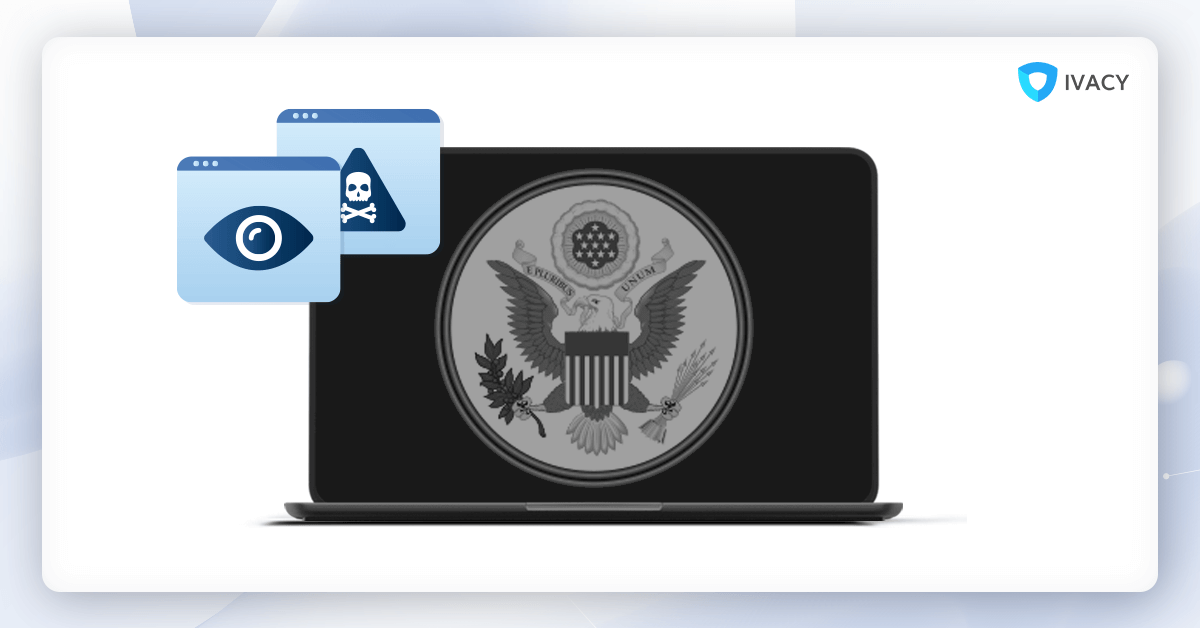 Not so surprisingly, people are unaware of the Earn It Act and its implications on their online privacy. The US government is proposing the EARN IT act to end child exploitation for good. However, it seems that this bill is an attempt to eliminate encryption.

What is the Earn It Act?

The Earn It Act would create a National Commission for the protection of online child sexual prevention. This committee would consist of 19 members, including the attorney general, secretary of the department of homeland security, and the chairman of the federal communications commission, along with sixteen members selected from the majority and minority leaders from the Senate and House. This committee would work together to investigate child exploitation with the help of experts from fields like computer security.

The committee would continually refresh a best practices document for service providers for guidance, which would prevent child exploitation and help investigate such crimes.

It is worth noting that the Earn It Act was first proposed in 2010, but it did not get the attention it deserved, and thus it did not come to pass. Again, the bill was reintroduced in early 2022 after which it was passed in February.

How the Earn It Act Affects Encryption?

Currently, the Earn It Act has not been passed, but once it does, a committee would be formed to draft a list of rules to be enforced on companies to stop child exploitation. The committee would be reporting to Attorney General William Barr, who openly speaks against end-to-end encryption. Once the bill is passed, companies would be required to eliminate encryption services and create a backdoor for law enforcement agencies.

Will the Bill Prevent Child Exploitation?

On the contrary, the Earn It Act will do little to nothing to eliminate child exploitation. By undoing the protections offered by Section 230, online users would be swindled out of their right to privacy, thus endangering them to the numerous threats online. Despite the bill claiming to protect children, it aims to end end-to-end encryption.

Apart from concerns regarding encryption, another big drawback of the bill is that it would make it incredibly difficult to prosecute criminals. The reason why this could become a reality has to do with the fourth amendment.

The fourth amendment protects US citizens from unreasonable seizures and searches, meaning law enforcement agencies would require a warrant to go through a suspect’s communications. Since platforms are not state actors, any searches will not require the same protections, making it possible for prosecutors to use any information found to convict perpetrators. This means that if the government forces a platform to scan all communications to overcome the fourth amendment, the evidence acquired will become inadmissible during a prosecution.

Taking the repercussions of the Earn It Act into account, online users need to speak up against this violation of their internet rights. If people come together, they can ask Congress to reject this bill by considering what is at stake – online users’ freedom and safety!

As for Ivacy VPN’s stance regarding the bill, it opposes it and everything it stands for. Ivacy VPN is an avid supporter of online privacy for everyone. Also, as a member of the VPN Trust Initiative, which is a part of the i2Coalitiion, Ivacy VPN will stand for the security and privacy right of all internet users, not just citizens of the United States.

Tags : Earn It Act
previous article
How to Watch Doctor Strange in the Multiverse of Madness Online in 2022
next article
What to Do When Windows Has Detected an IP Address Conflict?
you might also like