What is Ping & why is it so important in gaming? 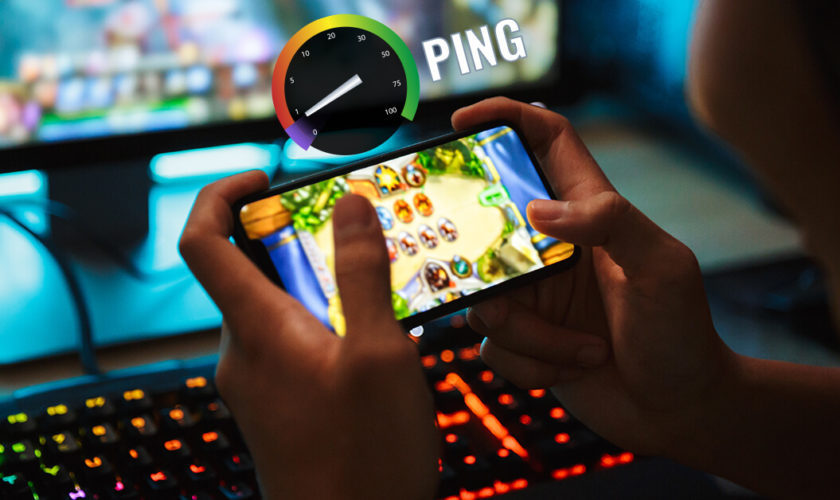 If you’ve been a gamer for some time, you’ve probably experienced some lag while playing your favorite games—this lag is often referred to as ‘Ping’. As you move further away from your gaming system, or as more people connect to your home Wi-Fi, these timings increase.

This happens because your data travels over the internet at much slower speeds than what you get to experience locally. Does that make sense? Don’t worry if this is information overload for you!

In the following, we’ve compiled a complete guide on what Ping is and why its so important to understand it if you’re a gamer. Let’s dive in.

So, What is Ping in Gaming?

As discussed above, Ping in gaming refers to the lag or delay that a player experiences as the game responds to the input. This means that the lower the Ping is, the better the gaming experience because there will be lower delays.

Ping is generally measured in milliseconds, written as ms in shorthand. If your Ping is above 15ms, your gaming quality is considered excellent. If your Ping lies between 15ms and 45ms, its still pretty solid. Anything between 45ms and 100ms starts to border on acceptable, and 100ms is often not a Ping rate players can enjoy games at.

Several factors affect your Ping; some of these include the type of game you’re playing and the level you’re playing at. For example, FPD games are a little more sensitive to Ping than other games.

Ping also takes time to get noticed. Some players notice delays between 50ms to 90ms in FPS games. On the other hand, MMO and RTS games are more tuned to high Pings than turn-based games.

How Does Ping Work?

Ping works by sending an ICMP, or an Internet Control Message Protocol Echo-Request, to a specific interface on a network. Once the message is sent, it then waits for a response. This ping command fires off a signal to the specified address once received.

This method works well for two reasons: the first is that it verifies that the target host is accessible, and the second is that it determines RTT or round-trip time, also called latency.

Now, what is RTT, you may ask. To put it simply, RTT measures the duration of time it tool for a response to arrive and is measured in milliseconds—much like Ping! The RTT process begins when a browser sends off an email request to the target server and ends when the server has responded to the request. This is a super important performance indicator for web-based applications.

As a default operation setting, ping commands send off around four to five requests before displaying the results. Echo ping results show whether a request successfully received a reply, as well as the bytes that were sent and the time that was taken to reply.

Is Ping All That Important?

Ping is super important for the reason that it allows any inputs made by players to register much faster, as well as providing better reaction times. Players that have higher ping levels will have more issues playing. Even though this might not be immediately noticeable, it will undoubtedly affect the gameplay.

Most gamers spend hundreds of thousands of dollars setting up gaming systems that reduce their reaction time to a minimum. While a more responsive mouse and a faster display make a lot of difference, the communication part is often missing from this kind of setup.

Even though a better mouse will make the inputs from the mouse to the game a lot quicker, the gameplay also depends on how fast the signal is being sent to the server and how quickly the game is receiving a response.

This is the very reason why Ping is so important when it comes to gaming.

How To Lower Your Ping in Gaming

The two main things that Ping is affected by are the distance between you and the server and the level of network traffic. Rarely, however, can there even be hardware issues such as improper infrastructure that could contribute to loss of signal—however, for the most part, this depends on your internet service provider.

Often, distance is why more and more multiplayer games have started offering different regional servers. Gamers in the United States generally enjoy better ping rates when they connect to a North American server than when they connect via a European server.

This means that one of the best ways to reduce your Ping is to download a VPN so that you can have access to a wide range of servers that you can connect to. Another way it to minimize your network activity while you’re playing ping-sensitive games. This applies especially to you if you’re using most of your data for downloading or streaming videos online in HD quality.

If you already have a high-quality internet connection or are connected through an ethernet cable, this will be a lot less of a problem.

If that doesn’t work, though, you always have the option to upgrade your broadband package. This is one of the most straightforward ways to lower your Ping and increase your internet speed.

0 ping is theoretically impossible because there will always be a certain delay measure.

What is considered a good ping for PUBG?

Below 60ms would be considered an excellent ping range for PUBG. The range under 100ms and slightly higher; however, would make the game challenging to play.

Will a gaming router reduce Ping?

Yes! A gaming router will be better able to prioritize bandwidth and provide a more reliable and smooth internet connection while gaming. 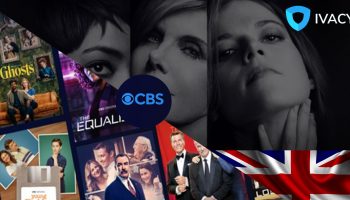 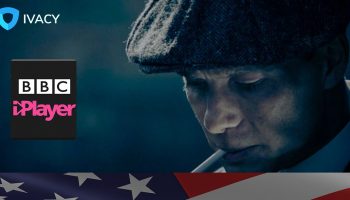 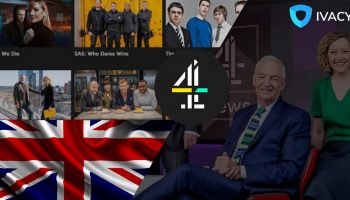 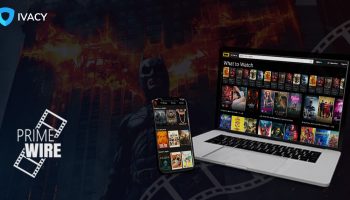 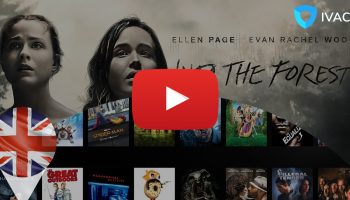