What is IPSec Tunnel and Why Use IPSec VPN? 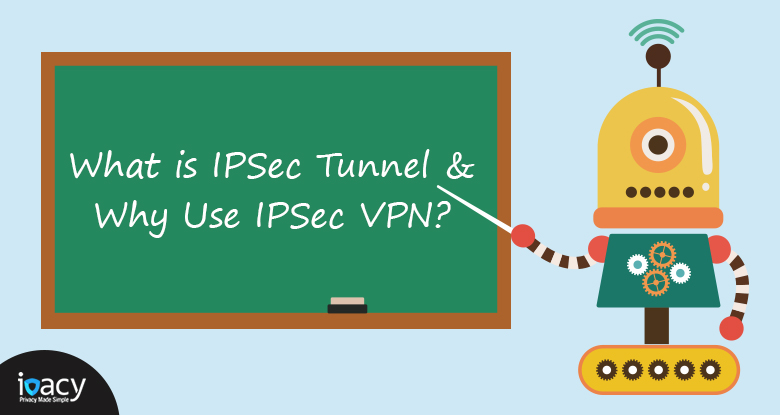 In this article, we’re going to cover, “What is IPSec, IPSec Tunnel and Why to use IPSec VPN?” Now, we know that it becomes quite difficult to understand these complex terminologies regarding all these protocols, but we will try to make it as easy as possible for you to understand IPSec protocol. We’re going to start with the basics and then work our way up to more technical stuff. So, we’re going to start first by explaining to you about the protocol itself.

IPSec or Internet Protocol Security is a technology that uses high-level encryption to protect communications over an IP network. It is an end-to-end security scheme working in the internet layer of the internet protocol suite, while some other internet security systems like Secure Shell (SSH) and Transport Layer Security (TLS) operate in the upper layers of the Application layer. So, only IPSec is an internet security system which protects all applications traffic over a network. It supports data origin authentication, network-level peer authentication, data confidentiality (encryption), data integrity and replay protection. Simply put, IPSec is a security protocol which has two important roles: Encryption and Authentication. IPSec further utilizes two modes when it is used alone: Tunnel and Transport.

Why use IPSec VPN?

The IPSec VPN works by authenticating and encrypting each IP packets in a communication session. IPsec VPN should be utilized in scenario where you have to secure an always-on connection to remote office locations. They are great for hooking up remote sites with each other, or for a type of IT user who likes to utilize very tool in the toolbox. For an average user, it’s not that necessary as there are other easy-to-use VPNs available.

IPSec is primarily suitable for those users, who like the idea of a full PC-to-gateway IPSec VPN, and often wants to access the whole of enterprise network from their home office. IPSec VPN is not recommended for the people who mainly use home PCs and only need to access those services which are easily accessible through a web browser, such as email or simple file access. It’s highly possible that IPSec VPNs will remain an attractive choice to organizations with a much broader needs than Web apps.

previous article
The First torrents for Deadpool – the Movie – are out!
next article
House Of Cards Season 4 is now available on Netflix!
you might also like 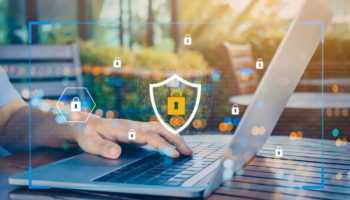 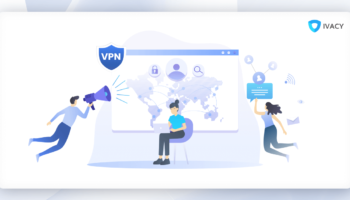 Can advertisers track online users if they use a VPN? 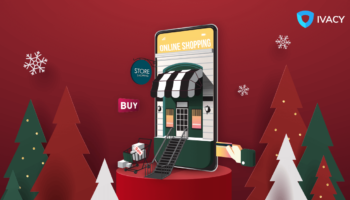 How to Stay Safe Online During the Holiday Season 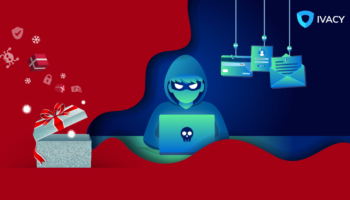 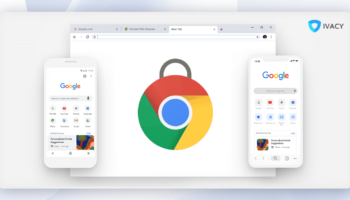 How to Secure your Google Chrome Browser