close
New Year VPN Deal
Access 80+ Streaming Channels
For $1/mo Only!
Secure Up To 10 Devices
We use cookies to give you the best user experience. I agree Find out more

How to Watch Winter Olympics on Apple TV 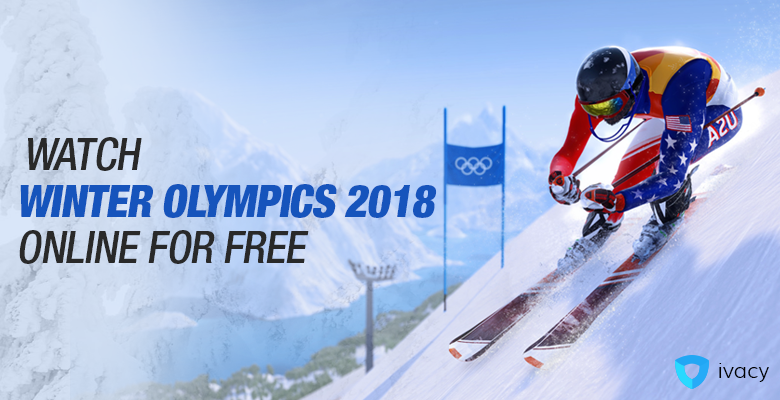 Winter Olympics are about to be held in February this year and the venue is PyeongChang, South Korea. Easily this is going to be the most televised event of the year! Why? Because people will be pouring in from every part of the world to watch the games live.

Olympics are set to commence on the 8th of February but the opening ceremony will be held a day later i.e. Friday, 9th of February in the PyeongChang Olympic Stadium. The first event will be that of curling and from that point forwards series of games will be conducted.

Steps to watching the games is through the use of Ivacy VPN. How to go about it?

After this, you are all set to enjoy Winter Olympics on Apple TV!

For the audience, all around the globe, they will be looking at ways on how to stream the content for free without having to get into a paid-for subscription. People located in regions other than US or UK for that matter will be dying to get their hands on live stream Winter Olympics on Apple TV.

The workaround to it is fairly simple. Let us understand this with the help of a couple of examples. See, in the US NBC Sports has the rights to broadcasting the Winter Olympics on Apple TV in 2018 but if you are outside the US, you will experience “blocked content” message.

How to watch Winter Olympics 2018 live on Apple TV?

Therefore, employ Ivacy VPN so that you can connect to US IP and watch Winter Olympics 2018 on Apple TV as much as you want. That goes for Apple TV as well. Another example is that of UK. If you are located in the UK and own a TV license, you can watch the games via BBC iPlayer.

Again but if you are not from around the UK region, the content will be blocked. It is due to geo-restrictions being set in place as certain channels are only accessible in the regions they are designated to operate in. Hence, BBC iPlayer only streams in UK and NBC Sports in the US.

Major games which an Olympics event composed of includes include Snowboarding, Speed Skating Ski jumping and Figure skating, Freestyle Skiing, Men’s Hockey, Women’s Hockey and Curling. Moreover, then there are variants in each sport, meaning Women’s slopestyle final and halfpipe final. Similarly, there is, Men’s 1000m and Men’s 1500m and so on so forth. 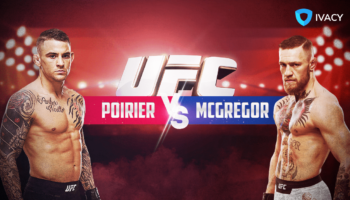