How to Watch Winter Olympics on Android 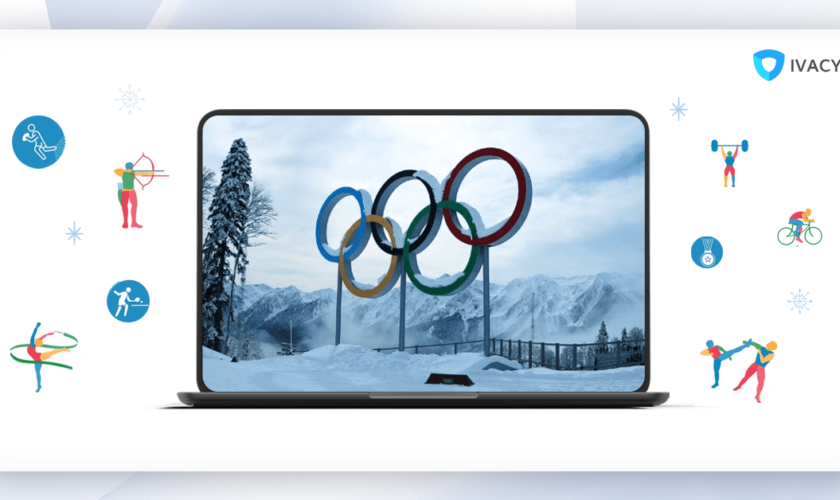 How to watch Winter Olympics 2018 live on Android?

The audience all over the globe rushes to watch the Olympic game. You can too watch it without a paid subscription on your Android. How?

The opening ceremony is scheduled to be held on February 4 at the Beijing National Stadium. For most people, the idea is to get hands-on free streaming to channels where the games are being broadcasted. People living abroad such as outside the US or UK will not be able to view games.

That is why with Ivacy VPN, you can connect to either US or UK IPs and stream Winter Olympics 2022 on Android devices. Such as accessing BBC iPlayer. Winter Olympics cannot be taken lightly as it hosts some of the competitive games along with their variants.

The key highlights include Curling, Ski jumping, Figure skating, Freestyle Skiing, Men’s Hockey, Snowboarding, Speed Skating, and Women’s Hockey. In addition, there are variants in each game such as Men’s 1000m and Men’s 1500m. Or the Women’s slopestyle final and halfpipe final and so on so forth. 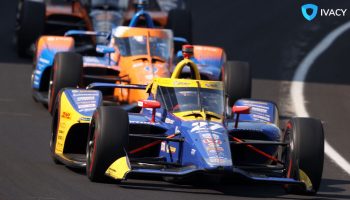 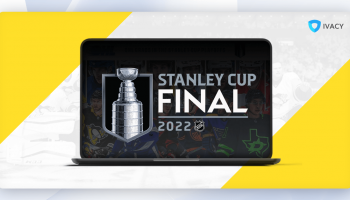 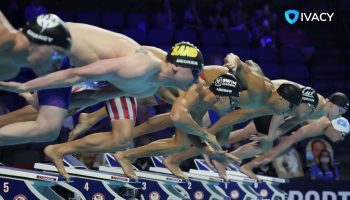