How To Watch NFL From Anywhere: Stream NFL Games Online 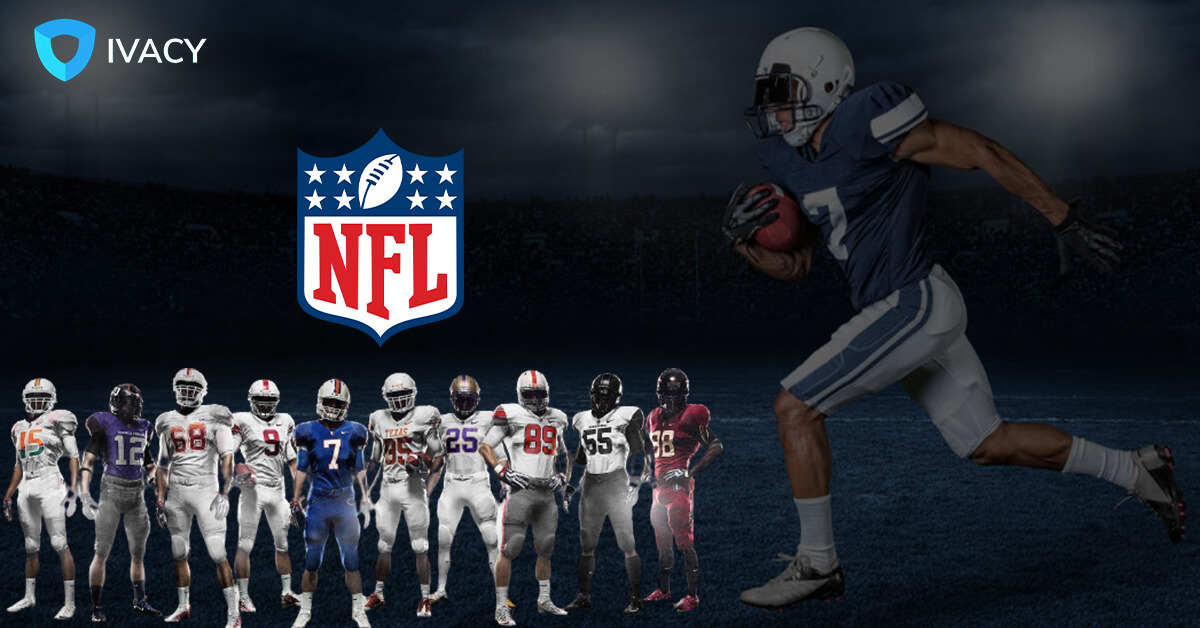 If you love football, you would not want to miss out on the exciting NFL season already on its way. Though, you might find it hard to watch NFL games live if you are outside the United States.

Sadly, you cannot watch NFL games from anywhere due to the geo-restrictions imposed by different regions. However, if you embrace the right tools, you can watch NFL games live without effort.

Let us help you out in this regard by telling you about Ivacy VPN and how you can use it to watch NFL games live in your region. Let’s dive in:

How to Watch NFL from Anywhere?

Ivacy VPN has the power to mask your actual IP address and further replace it with another IP address from another location. As a result, it would appear as if you are in a different geographical region when watching NFL games live. To set up Ivacy VPN, you will need to follow these steps:

Why do You need a VPN to Watch NFL Games Live?

The National Football League, or NFL, is a national football body in the United States. People in the United States can watch all NFL games live as they broadcast during the year. However, these NFL games are bound by licensing and copyright laws that prevent them from being aired outside certain boundaries.

What is the NFL Games Pass?

The NFL Game Pass is a subscription for all the exciting NFL events. The NFL Games Pass will let you watch NFL games live, access content on demand, and even watch various NFL original programs that are an add-on to the games themselves.

In contrast, the Pro plan lets you watch NFL games live and gives you access to every NFL game, coach films, full game replays, and much more. And the Pro plan will currently cost you $124.99 for an annual subscription.

How to Watch All NFL Games Live for Free?

What will Streaming Sites be Broadcasting NFL Season 2022?

In addition to the NFL Game Pass, you can watch NFL games live on several other streaming platforms. Here is a list of the streaming sites that you can turn to:

You would also want to keep an eye out for the following events in the NFL Season 2022-2023:

What Devices Can You Watch NFL Games Live on?

You can watch NFL games live on all the major platforms in the market. Still, here is a list of devices that you can turn to for watching NFL games live:

Can I Use a Free VPN to Watch NFL Games Live?

Yes, you could use a free VPN service to watch NFL games live, but we suggest you avoid this practice. This is because free VPN services often sell user information to third parties to generate revenue. On top of it all, free VPNs even fail to unblock geo-restrictions completely.

On the other hand, paid VPN services such as Ivacy VPN are the logical choice since they are backed by string military-grade encryption and air-tight no-logs policies. They ensure that none of the user data is shared with third parties without users’ consent.

Is it Legal to Use a VPN to Watch NFL Games Live?

Yes, using a VPN is completely safe and legal in most regions. This is because a VPN service only offers added privacy and security. That being said, there are still some regions where using a VPN is still illegal, or at least some VPN services are restricted in those regions.

To be safe, we recommend contacting a legal professional who knows the local law. If they say that you would not get into trouble for using a VPN to watch NFL games live, then subscribe to Ivacy VPN for watching NFL games live.

Now that we have shared with you how to watch NFL games live from anywhere, it is your turn to grab the NFL Game Pass and join the excitement right away. And if you are wondering about getting a subscription to Ivacy VPN, then Ivacy VPN customer support is already there to help you out.

Does Amazon Prime have NFL games?

Amazon Prime has exclusive rights to broadcast Thursday Night Football in the NFL Season 2022. Starting from the second week of this year’s NFL, you can stream 15 NFL games on Amazon Prime.

Does Hulu have NFL games?

Does the Ivacy VPN app work with the NFL app?

Yes, once you are connected to a server in the United States through Ivacy VPN, the NFL app installed on the device also goes into the privacy tunnel it creates.

How to watch NFL games from anywhere?

You can watch all NFL games live from anywhere as long as the likes of Ivacy VPN protect you. Ivacy VPN will let you go under the radar by masking your actual IP address and replacing it with a different IP address. And you can do that by following these simple steps below:

What to do if Ivacy VPN does not unblock NFL?

Sometimes, the VPN connection is not established properly. So, you might want to switch to a different VPN server or restart your VPN connection.

Tags : watch nfl games live
previous article
How to Watch Asia Cup 2022 Final from Anywhere?
next article
How To Watch 74th Primetime Emmy Awards Live For Free?
you might also like 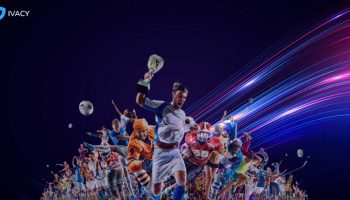 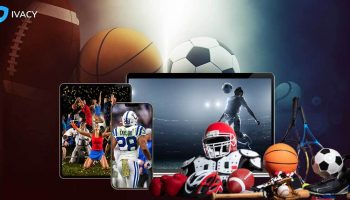 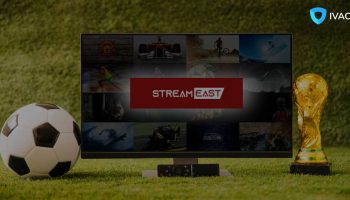 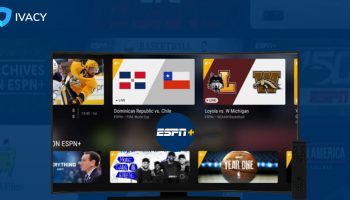 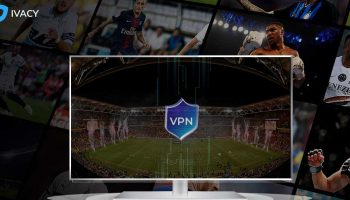