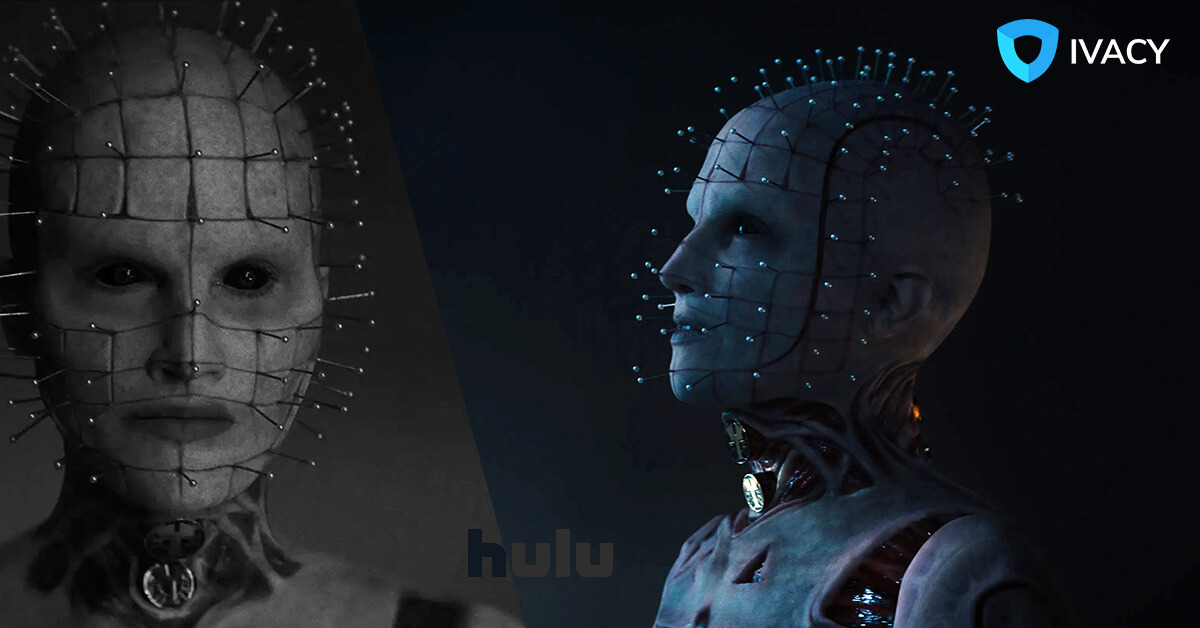 Horror fans rejoice as one of the most iconic horror franchises is scheduled for revival. That’s right, Hulu has just announced that they will bring back the Hellraiser franchise with its 11th installment.

Even though Hulu is now owned by the magical Walt Disney Company that is famous for wholesome, family-friendly content, the streaming giant did not hesitate to bring this horrific spectacle onto the platform with Halloween just around the corner.

In this 11th installment of Hellraiser, viewers shall be introduced to a young woman whose brother disappeared many years ago. Now, she must face a fiendish puzzle box with strangely perverted capabilities, which might be the real reason for her brother’s disappearance.

How To Watch Hellraiser 2022 on Hulu From Outside the US

Since Hulu is a geo-restricted platform, you would need assistance from Ivacy VPN to unblock the platform for you outside the United States. You can set up Ivacy VPN in a few easy steps to lift the geo-restrictions. Here is what you will need to do:

Hellraiser 2022 will be debuting on Hulu on October 7th, 2022. It is not sure whether the movie will also be available on other platforms. The movie might become available in the United Kingdom through other mediums, but the release date is yet to be revealed.

Before you watch Hellraiser 2022, you ought to watch these movies in advance to get an idea of what kind of spectacle you should expect:

The following cast members shall take part in the Hellraiser 2022 movie:

Is Hellraiser 2022 a Remake or a Sequel?

It cannot yet be confirmed whether Hellraiser 2022 will be a sequel to the existing 10 films in the franchise or a project completely starting from scratch. Though, since the cast so far only consists of new faces stepping their first foot into the franchise, it would not be shocking if the spectacle started completely from scratch.

Moreover, requels are not that new when talking about horror movies. Numerous movies have experimented with the concept of a requel, such as Candyman and Halloween. And Hellraiser 2022 could just be something similar to those.

Are there any other Projects in Development other than Hellraiser 2022?

For the time being, Hellraiser 2022 is the only film that is scheduled to be released on Hulu. No other Hellraiser movies are expected soon. That being said, one completely unrelated Hellraiser series is under development for the HBO Max platform. The creators of that show, Danny McBride and David Gordon Green, earned quite a reputation after bringing forth the Halloween series. However, Clive Barker will join the series in an executive producer’s capacity.

The Hellraiser Cube is a fictional puzzle box known as the Lament Configuration. The Puzzle Box has appeared in numerous Horror movies by Clive Barker. The most prominent of these puzzle boxes is the LeMarchand’s Box which has been a part of the Hellraiser movies.

Here is everything you need to know about watching Hellraiser 2022 when it debuts in October this year. And if you happen to be in a region other than the United States, then make sure to get help from Ivacy VPN, as Hulu is a geo-restricted platform only accessible in the United States.

Before Hellraiser 2022, there were 10 Hellraiser movies, with the first one launched way back in 1987.

Jamie Clayton shall be taking on the role of Pinhead in Hellraiser 2022.

Right now, you can watch all the Hellraiser movies on Amazon Prime or Shudder. However, Hellraiser 2022 can only be streamed on Hulu when it debuts.

You can watch Hellraiser Hellseeker on the Hulu platform.

The Hellraiser cube is the LeMarchand’s Box. It is a fictional puzzle box appearing in all of the Hellraiser movies. 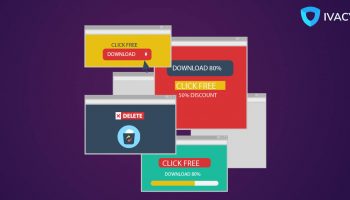