How To Watch Game Of Thrones Season 8 In UK 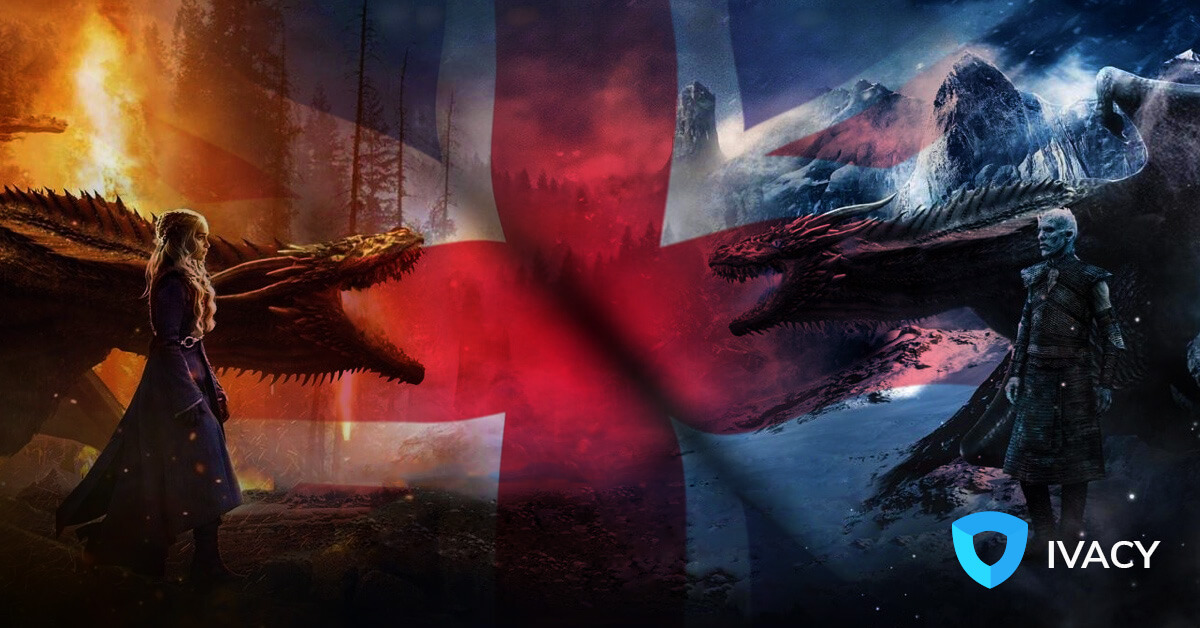 For all those Brits who are concerned about how to watch Game Of Thrones in UK, well, no worries, because in this article we are explaining just that. You will find Sure-shot working solution on how you can watch Game Of Thrones Season 8 Finale in UK on your laptop, tablet, Smartphone via Now TV, Sky Go, and even HBO legally.

Not very long ago, Jon Snow trended on Twitter for being brought to life again. Had the internet crashed that day, it wouldn’t have come as a surprise to the fans.

The Long Night is finally over and the month of April is almost upon us. It will be on the 14th that the most anticipated Game of Thrones season 8 will air globally. This epic saga will finally come to an end.

Almost nine weeks to spare, in this blog we have covered everything that viewers in the UK will find handy ahead of the Games of Thrones season 8 premiere.

How to Watch Game of Thrones UK With HBO Now?

The exact time when season 8 will premiere in the UK is at an ungodly 2 am. Or you can always go to bed and stick to your normal routine. But remember, the following will be a day full of spoiler territory.

So if you can avoid Twitter – if at all and dodge spoiler bullets at workplace or college (the fun bits and big reveals from earlier that night), you sir are a god darn hero!

For all other common men, here’s how you can catch the opening episode from Games of Thrones season 8 and of course, those which follow after:

As the season draws closer it is natural that more and more info is going to slowly leak out. So just for fun a few season eight predictions or as some say, fan theories are posted! The season is getting closer by the minute.

Oh and don’t worry, there aren’t going to be any spoilers since folks at HBO are pretty tight-lipped.

Fans are in for a significant battle that happens (if a somewhat predictable one) and HBO is making no secret of this battle (as obvious from the latest trailer).

Here are predictions for season eight:

Above are some of the wildest predictions that fans have been going about for about two years now and it is time to see which ones turn out to be correct in the end.

How Many Episodes Are in season 8 Games of Thrones UK?

The last season only had seven episodes and that was a serious blow to longtime fans since they were accustomed to getting ten each season. This time around not only it’s the final season, but it will only feature six episodes in total.

However, there is a silver lining in all this. Each episode will be 80 minutes long and HBO’s CEO was quoted as saying “every episode feels cinematic”. So there you go fans, HBO knows how to make it up to its fans.

Is Game of Thrones UK Schedule Available on Netflix?

Without a doubt, Games of Thrones is an expensive and artistically shot TV series ever but due to exclusive rights owned by HBO, the series is currently not available on Netflix in the UK, but there are other methods to watch GOT S8 for free wherever you are.

How Can I Watch Game of Thrones in UK Legally?

The official broadcast partner in the UK for Games of Thrones is Sky Atlantic and if you are a subscriber, you can download it through Sky Go. Other than that, you can also watch it on NowTV for a free 7-day trial.

You can also watch Game of Thrones season 8 via TalkTalk TV but for that, you will have to separately purchase individual episodes and then download them from its Store. To be directly able to stream Game of Thrones UK is not possible.

On iTunes and Amazon Prime, simply go to their respective Game of Thrones pages and subscribe to the plan therein. Episodes from season 1-7 will be available at your disposal in the form of a box set.

Although, if you are located outside of UK, you can always use Ivacy VPN to render your presence online anonymous. That way your IP address appears to be from the UK when in actual, you can be located anywhere in the world.

Is There a Prequel to Game of Thrones Live UK in Works?

For fans, apparently, life will cease to exist once the series finale has come to pass. Despair not, because there’s still more of Westeros goodness coming your way in the form of a spin-off show.

HBO has greenlit a spin-off to Game of Thrones UK and it will be based on the works of George R.R. Martin and not studio’s own incarnation of events. The release date is yet to be finalized though nor has the cast been finalized.

In the words of HBO head of programming Casey Bloys: “You’re not going to see anything air anytime close to the season eight finale”. So folks sight tight for now and enjoy season 8.

Why Ivacy For Watching GOT Season 8 In UK?

Ivacy VPN protects you against online threats and helps you fight against ISP throttling. Thereby enabling you to stream content such as Game of Thrones UK season 8 at optimal speed and quality.

Moreover, Ivacy secures your network with military-grade encryption. So in the event of any hacking or government surveillance, your online identity and privacy will remain safeguarded at all times. 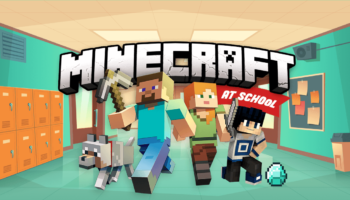 How to Unblock Minecraft at School Minecraft Unblocked Free 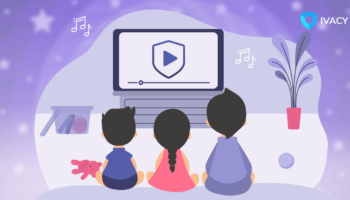 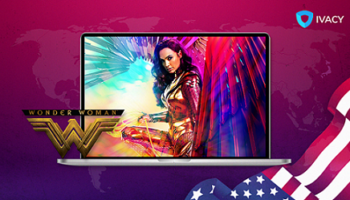 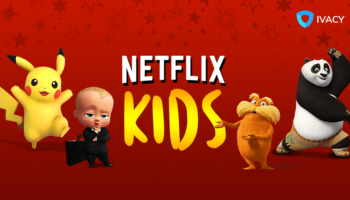 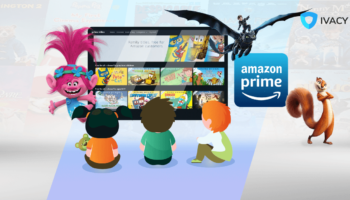