How to Watch FIFA World Cup Live on Kodi? 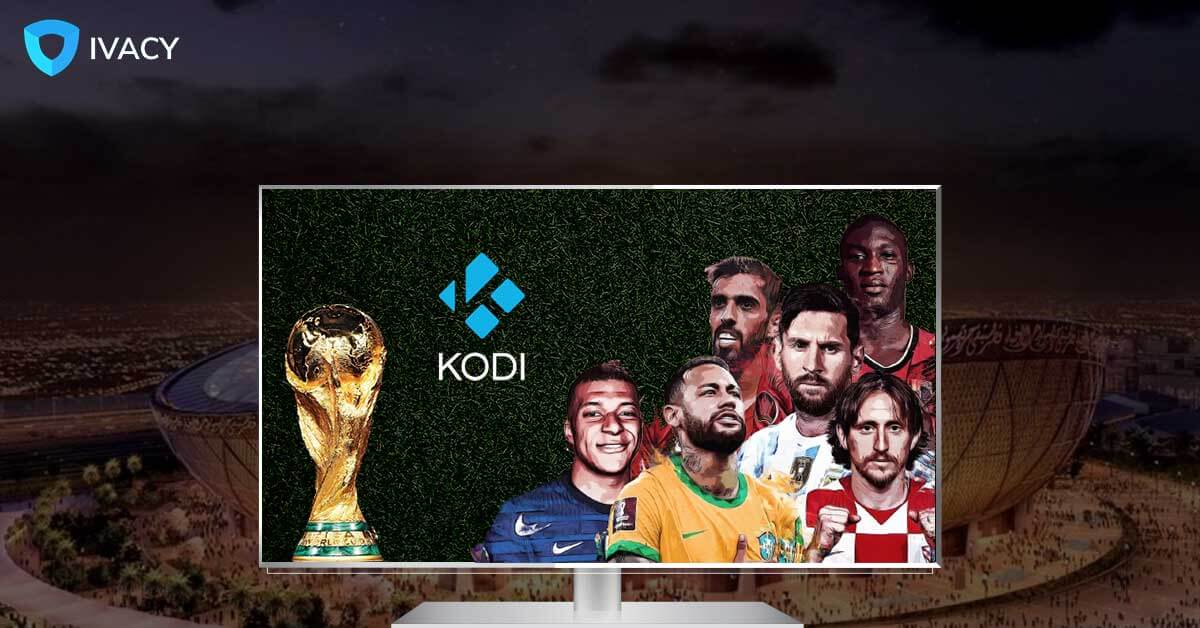 This year’s FIFA World Cup is being hosted in Qatar, and the preps are already done! With the dates of the event coming closer with every hour, sports fans are excited to catch the live action of the FIFA World Cup on all of its devices, including Kodi. Football fans know no limits, which makes them different from the rest. The FIFA world cup is returning after four years, and a lot has changed since the last time the tournament was held.

Being the last world cup for Ronaldo, Messi, and Neymar, fans are expecting a lot from the tournament. This article covers everything a football fan would want to know about streaming FIFA World Cup live on Kodi.

Kodi is an open-source, free media software that offers almost all media formats and provides a user-friendly interface for users to view it. Kodi lets you watch your entire media collection organized by type providing a wealth of information from the internet, such as movie poster art, album, description, cast, and related titles from your library once installed.

Users can use Kodi on phones, TV, laptop, and tablet. It also works on various other operating systems like Linux and Raspberry Pi. Providing support for virtually almost every audio and video file, the media player lets you play or watch the media files available. It also supports processor-intensive formats like HDR, 4K Ultra HD, and Dolby Atmos that vary according to the devices used.

But Kodi is not just that; it is way more than just a media player that allows you to play your media. Working based on add-ons, Kodi lets you stream media from a vast range of audio and video content sources on the internet, whether live TV DVR or weather forecasts.

There are various official and unofficial add-ons available on Kodi that viewers can use to watch FIFA World Cup on Kodi.

How to Watch 2022 Qatar FIFA World Cup Live on Kodi with a VPN?

Kodi offers a vast range of add-ons and repositories that let you stream your favorite content without hassle. Kodi is a free-to-use media player that can be accessed from anywhere in the world, but users still face various hurdles while trying to access it from different regions.

How to Watch Qatar 2022 FIFA World Cup Live on Kodi with Official Add-ons?

Because BBC is the official broadcaster of the FIFA World Cup 2022 in the United Kingdom, you can only view your favorite games on Kodi via iPlayer WWW within the region. If you want to watch iPlayer WWW on Kodi from another country, a high-quality VPN service like Ivacy VPN can assist you.

How to Watch Qatar 2022 FIFA World Cup Live on Kodi with Unofficial Add-ons?

World Cup Round of 16

Kodi is an excellent entertainment platform, particularly for streaming movies and sports. Follow the steps above for an endless entertainment experience if you want to watch FIFA World Cup live on Kodi from anywhere in the world.

Can I Watch the FIFA World Cup on Kodi For Free?

Football fans can watch the FIFA World Cup live on Kodi for free on any device, whether iOS or Android. Not only on Kodi, but FIFA World Cup 2022 is free on all online and cable platforms. 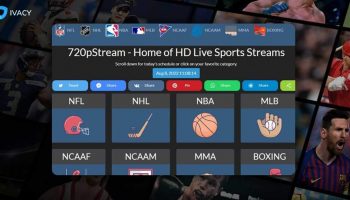 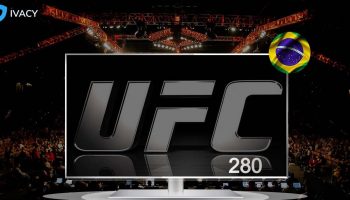