Are you ready for the Summer Blast? 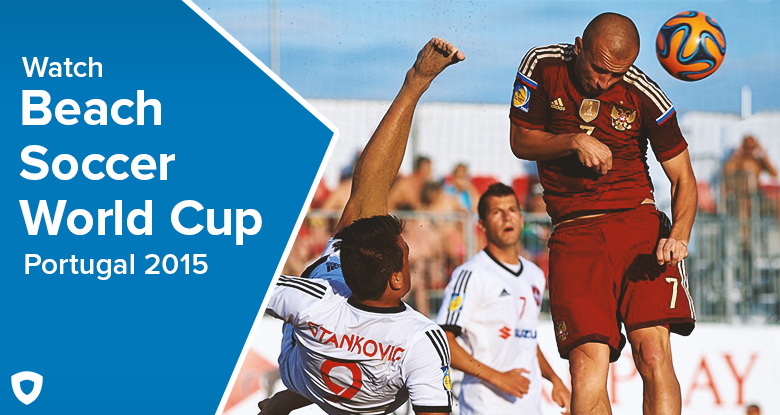 This Summer, where sunny skies and clear weather are all set to make your environment pleasant, guess what else is there to make it a “BLAST!?” Gear up and embrace yourself for the ultimate beach sport, FIFA Beach Soccer World Cup Portugal 2015, where a total of 16 teams will be fighting it out for the ultimate Soccer Glory.
Last World Cup was won by Russia against Spain by a remarkable score of 5-1 in Tahiti. This year the host country is Portugal and it welcomes beach soccer fans from all over the world with open arms. The tournament will take place from 9th to 19th July 2015 in Praia da Baía, Espinho.

The 16 participating teams are divided into four groups. It’s time to support your favorite team out there.

With this grouping we can all expect some really exciting and thrilling clashes between the teams! So, don’t forget to tune into the live action from the sandy beaches of Portugal!
(To view the official Match Schedule, click here)

The winning goal in the last World Cup was scored by Dmitrii Shishin of Russia, which also secured him the Adidas Golden Scorer award. But a lot of other players had also bagged different prestigious awards in the last tournament. You can view the details below:

So, folks, are you ready for the action? Watch out for all the enthralling matches live from Portugal and support the best players out there for one and ultimate glory.

To view the complete list of the official broadcasters of FIFA Beach Soccer World Cup Portugal 2015, click here, or check out the table below:

• Sign-up for an account with Ivacy, backed with a 3-day money back guarantee
• Opt for a suitable plan for yourself
• Download Ivacy VPN software/app on your device and install it
• Select the location from where you want to stream your preferred channel
• Get your popcorns and snacks ready and enjoy the FIFA Beach Soccer World Cup 2015 with ease! 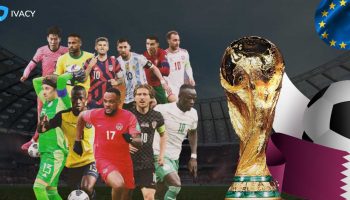 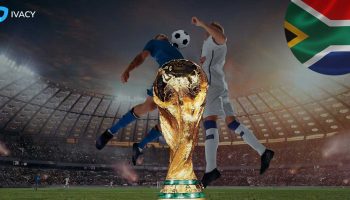 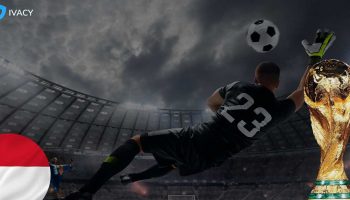 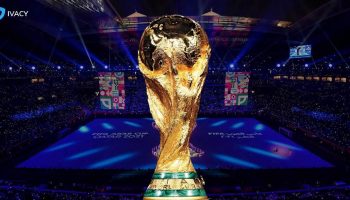 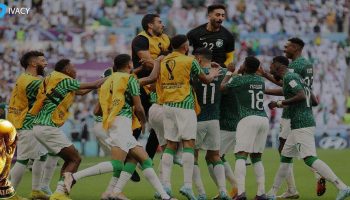