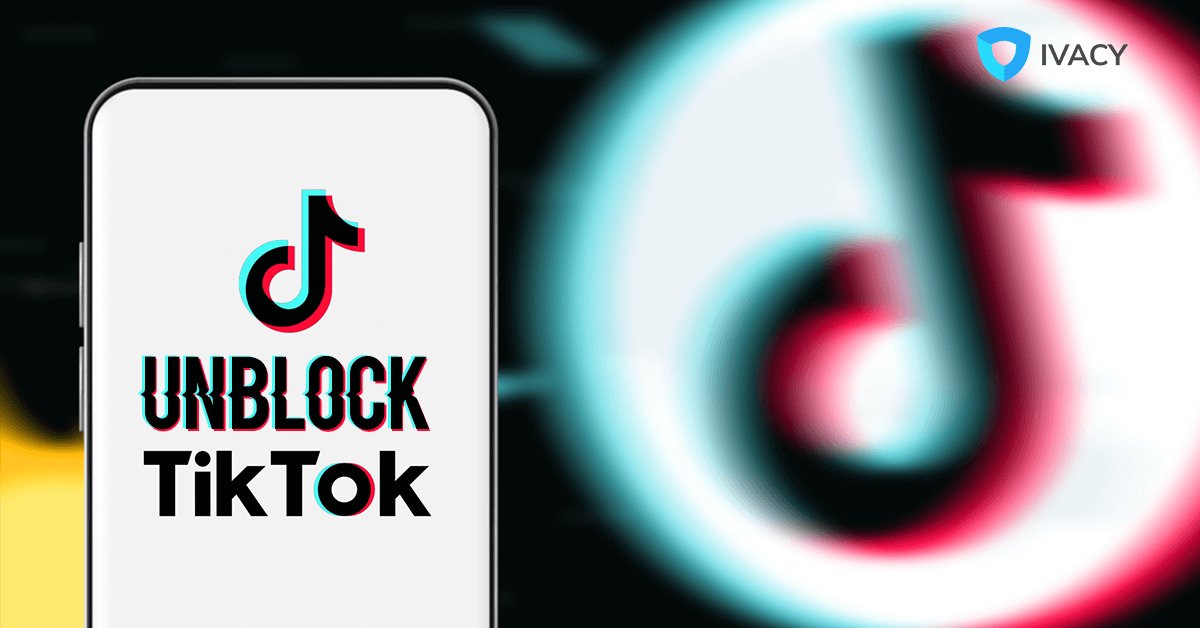 TikTok has managed to gain quite the traction in a short amount of time. It has become so popular; it has been downloaded 1.5 billion times around the globe! TikTok has managed to acquire a global reach, so much so, the company that owns the app, ByteDance, has a net worth of $75 million. In fact, ByteDance has become one of the most valuable and successful startups of all time.

As amazing as TikTok is, it has received a lot of criticism. To make matters worse, it has been banned in a couple of regions for a variety of reasons. If you are here to learn more about TikTok, and how to unblock it, then you are in the right place. To find out more, read on.

History of TikTok and Where it is Blocked

ByteDance is a Chinese company that created Douyin, an app that would rival Musical.ly in 2016. The same app was then rebranded as TikTok to appeal to its target audience internationally. Within the first year, the app had a staggering 100 million users. In 2017, ByteDance paid a staggering $800 million to acquire Musical.ly, and after a year, both apps were merged under one name, TikTok.

With a unified brand and user base, TikTok became immensely popular. The app was the most downloaded app on the App Store during the first quarter of 2018, beating the likes of WhatsApp, YouTube, and Instagram.

Now, since the app is Chinese in origin, there is a lot of controversy surrounding it. It should not come as a surprise that the app has been blocked in a couple of regions. So far, here is where TikTok has been blocked:

Why is TikTok Blocked?

If you are wondering why TikTok is blocked, it mostly has to do with the fact that the app is owned by a Chinese company. But if you are looking for specifics as to why it is blocked in the regions mentioned above, then you are at the right place.

TikTok was temporarily banned in Indonesia on 3 July 2018, where it was deemed inappropriate for the youth. A week later, the app was unblocked after ByteDance negotiated and made several changes to its app.

The Ministry of Electronics & Information Technology blocked TikTok in India on 29 June 2020. However, this was one of 58 other Chinese apps that were banned due to a military clash that took place between India and China in Ladakh.

Apart from the countries mentioned above, there is talk that TikTok will be banned in the US as well. Just like India, the US is considering blocking Chinese apps, especially TikTok. Apparently, TikTok is a threat to US national security. It should not come as a surprise if the app is blocked sooner rather than later.

How to Unblock TikTok for Free?

You could take the easy way out and use a free VPN to unblock TikTok, but that will do more harm than good. You have to understand if a VPN is not charging you for its services, then it will most likely sell your information without your consent to make money. For this reason, and many others, it would be a terrible idea to use any free VPN, no matter how amazing or reliable they may seem.

Is it safe to use a VPN to Unblock TikTok?

Even though you may have TikTok unblocked using a VPN, you may have concerns about its safety. As mentioned earlier, you will have less to worry about if you get a paid VPN subscription.

If you played your cards right, and you find a reliable VPN, like Ivacy VPN, then you will have nothing to worry about. Ivacy VPN is one of those VPNs that have a zero logs policy, and it delivers exceptional security and privacy features that will ensure you are safe online through and through.

As soon as you connect to a VPN server to unblock TikTok, you will get a new IP address. Your existing IP address will be masked, which means there is no way anyone will be able to access your internet traffic, let alone misuse your private and confidential information.

Best Features to look for in a TikTok VPN

With Ivacy’s TikTok VPN, you will get access to top-tier features that will ensure you have the best online experience ever. This also includes accessing TikTok from any region and get blazing fast speeds. To put things into perspective, here are some of the best features you can expect from Ivacy’s TikTok VPN:

None of your activities are monitored or recorded. In fact, apart from the bare minimum information required to create an Ivacy VPN account, no other personally identifiable information is kept on record.

Enjoy blazing fast upload and download speeds by connecting to optimal servers based on your location. This is essential if you want to unblock TikTok and use it without any issues.

Connect to as many servers as you would like without any restrictions whatsoever. Unlike other VPNs, Ivacy’s TikTok VPN does not limit you in any way. You are free to use it as you see fit.

What else can I do with a TikTok VPN?

A TikTok VPN has a lot to offer apart from allowing you to unblock TikTok. Here are a couple of more use cases that will surely benefit you once you get Ivacy’s TikTok VPN.

Connect to P2P optimized servers to get unparalleled download and upload speeds with security on the best torrent sites.

Connect to different regions to benefit from deals and discounts which would otherwise be unavailable in your region.

How to Unblock on TikTok

Last but not the least, if you are looking at how to unblock people on TikTok, these steps will make that possible for you:

Now, you even know how to unblock someone on TikTok, which can come in real handy if you blocked people and later regretted it.

You can unblock TikTok, or any other app, service, or website for that matter, by using Ivacy’s TikTok VPN. Apart from getting access, to the app, you will also become invisible online, which is necessary if you do not want to get caught. Rest assured, Ivacy VPN will be everything you will ever need, so much so, it will prove to be a valuable tool for your daily activities online.

Tags : Unblock TikTok
previous article
How to Protect yourself from PayPal, Venmo and Cash App Scams
next article
9 Best Anime Torrent sites to watch your favorite anime in 2022
you might also like