It was a day of mourning for torrenters around the world! Kickass Torrents, the world’s largest and most popular file-sharing/torrent-indexing website, has been officially banned and its owner, 30-year old Artem Vaulin, was taken into police custody on charges of criminal copyright infringement and money laundering.

The sudden and unannounced death of the largest torrent database left torrent geeks wandering for a suitable Kickass torrents alternative. Kickass had the most organized and complete database of torrents, which made it popular across torrent communities!

We have compiled an absolute list of the best Kickass Torrents alternatives to blow you misery away, check it out!

Thankfully, there are quite a handful of Kickass Torrents Alternatives out there to satisfy your appetite for movies and TV shows.

The top 5 Kickass Torrents alternatives are as follows:

The torrent giant Kickass Torrents isn’t actually dead. Why? It is because Kat.sx is a KAT proxy, offering the same experience that the KAT once did.

Kat.sx does not open any additional or unrelated pages if you happen to click anywhere on the site, which we believe is a plus. Because annoying pop-ups are automatically curtailed, as a result.

Be sure to hide your IP with Ivacy VPN before downloading torrents.

As its name suggests, this website is a haven for all your torrenting needs. With a gargantuan range of well-indexed torrents of movies, TV shows and everything in between, The Pirate Bay is practically your one-stop shop to everything that has to do with torrents.

TPB did lose its charm somewhere down the road and became infamous due to popup ads from adult sites, becoming a nuisance for torrenters. However, the site has since removed all such ads and revamped its image. With KAT out of the way, TPB becomes one of the best Kickass alternatives out there!

Don’t forget to hide your IP with the best VPN for torrenting before downloading torrents.

1337x has been on a steady rise since KAT went down. Today it is one of the most commonly used websites for torrenting purposes. It’s not famous as  KAT used to be. but it definitely makes up for it by being one of the most sought-after websites for downloading torrents.

In terms of traffic 1337x ranks among 400 sites. The interface is quite simple and has no advertisements, whatsoever.

Your IP address is visible in IP swarm, hide it by getting the best VPN before downloading torrents.

RARBG is deemed by many a not-so-popular website. Still, RARBG receives tons of traffic on a daily basis and is at par with what KAT once had. Lately, it has been growing and has not seen any attempts at being shut down neither is banned in different countries. Luck has favoured the site and so are you (read: lucky) to download all the of the latest films and TV shows.

Formerly YIFY, now YTS  is torrent lovers’ go-to spot for downloading torrents. Why? Firstly, when it burst on to the torrenting scene, it packed the smallest file sizes without compromising on quality. People at the time were amazed by this sorcery.

With time YTS has garnered a solid fan base but has also witnessed takedowns by the authorities.

Although not as large as KAT used to, YTS revolves around hosting a library of films while the former had it all – music, TV shows, games, and software programs. If it’s just movies, YTS should be your pick!

Peers can see your IP address in IP swarm, hide it with Ivacy before downloading torrents.

If all you care about is accessing Kickass Torrents, then you should opt for its proxy list. For the list to work though, you will need Kickass unblocked via Ivacy VPN.

A Word of Caution

With the arrest of Artem Vaulin, there is a BIG question mark on your privacy and security as a torrenter. Why take the risk and give the US Department of Justice a reason to show up at your doorstep? Play it safe and use Ivacy Kickass torrent proxy!

Tags : KAT alternatives
previous article
Torrent iOS Made Easy for iPhones and iPads
next article
How to Watch Olympics 2020 on Android
you might also like 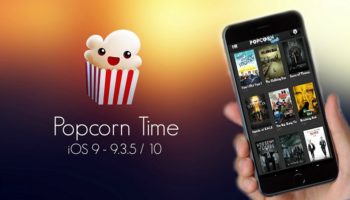 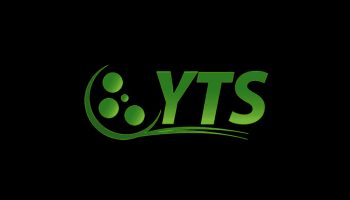 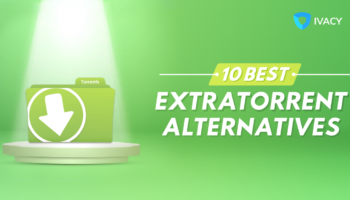 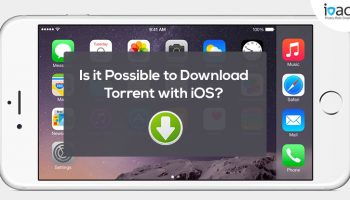 Torrent iOS Made Easy for iPhones and iPads