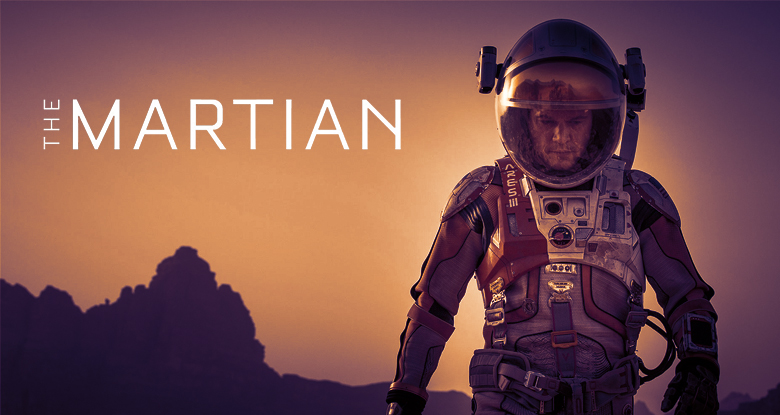 The space survival has recently become a much hit genre in Hollywood after movies like, ‘Gravity’ and ‘Interstellar’, and joining this race now, is Ridley Scott’s ‘The  Martian’. It is the adaptation of the novel of the same name, written by Andy Weir.

Astronaut Mark Watney (Matt Damon) is left behind by his crew members on the planet Mars during a manned mission, after being presumed dead in a fierce storm. But Mark Watney survives the storm and finds himself all alone and stranded on Mars. With only meager supplies available, he must rely upon his ingenuity and skills to survive on a desolate planet. On the other hand, NASA and a team of international scientists work tirelessly to bring “the Martian” home, while his crewmates embark upon this impossible rescue mission.

Ridley Scott’s latest flick, “The Martian” which got significant praise after the first trailer release, created the much wanted hype, but after watching the movie, I was a little disappointed, or just let me put it this way that, “I was expecting a bit more from the movie”. It was not funny enough to be a comedy flick, neither was it too tense to keep you at the edge of your seat. It was somewhere in between.

The initial scenes where Watney treats himself for  the wounds inflicted upon him during the storm and then realizing that he has to survive years before being rescued and then using his tech skills to make his survival possible; all that was entertaining stuff. But, character development was really very weak. That psychology of isolation and how a person acts in such situations was an area in mere oblivion, and not touched at all. Same goes with the character development of the crew members of the spacecraft. Nothing memorable about them at all. The pace of the movie was also slow, especially in the middle.

Moreover, there’s a scene where the entire crop planted by Matt Damon gets destroyed. Among all the scenes where I was expecting a bit more, this scene was specifically the one where I thought that Matt Damon could have given an Oscar-worthy performance. But all what he did was punched a keyboard in his rover two or three times. His efforts, patience, source of sustenance, all gone in a blink, and his reaction to this scenario could have been demonstrated in a more dramatic way.

The last scene of the movie where Mark Watney is supposed to give a speech which, otherwise, could have been phenomenal, but again, it left me disappointed.

All in all, I would say that it was an overhyped movie with very little to offer. It was all an ordinary stuff. I had expectations from this movie, but it definitely made me realize that “Nothing’s new under the sun”.

Should I go and watch it in 3D? 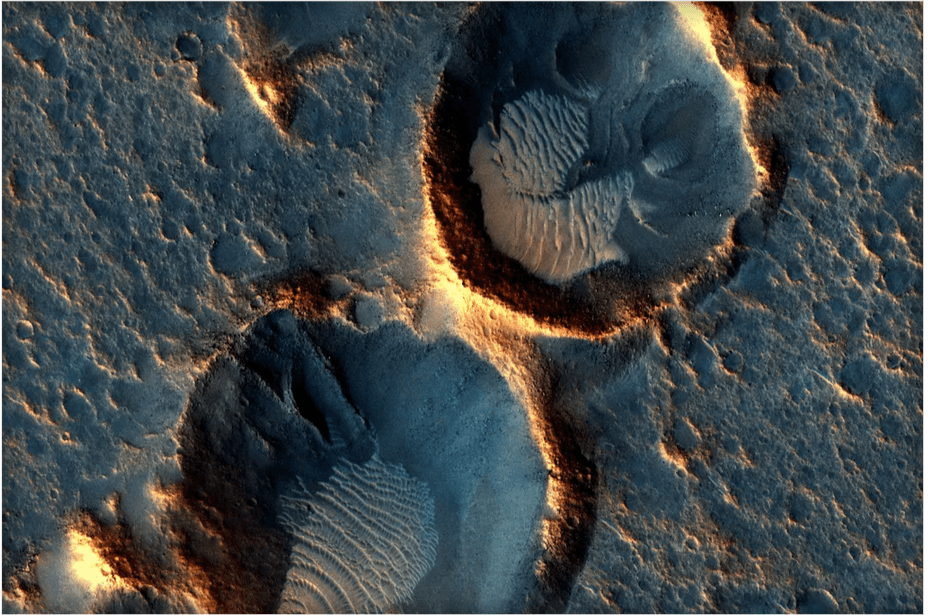 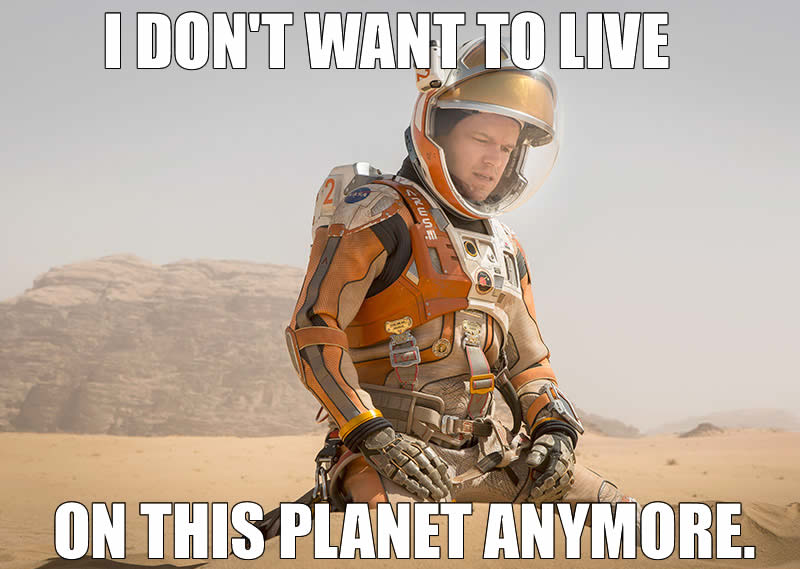 And the most epic one! 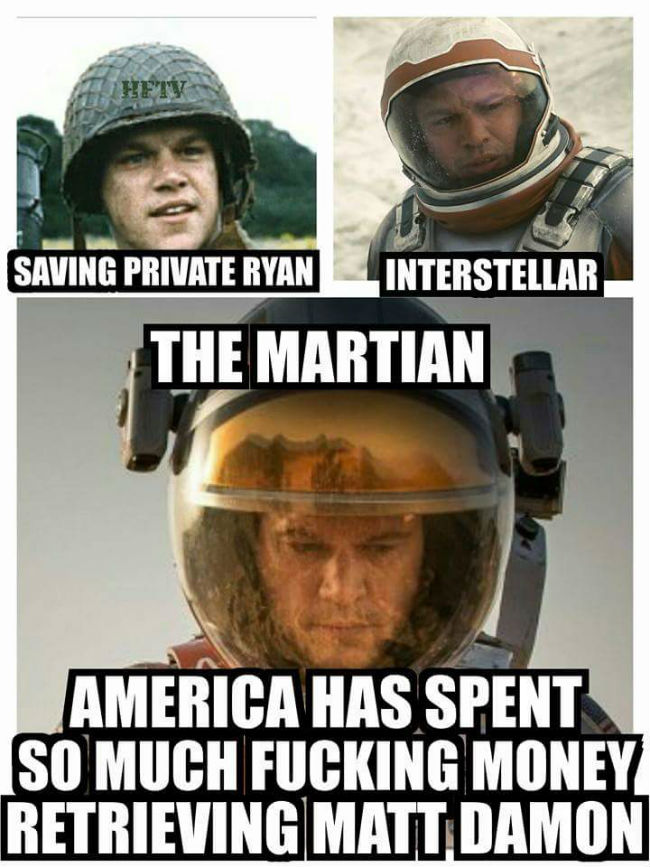 So, it’s been a while since the movie is out. You can go out and have an awesome time at cinemas but as the torrent of this movie is already leaked on various torrenting websites, a lot of internet users might just benefit from it. Besides, Ivacy does not promote piracy in any way, but we definitely suggest internet users to safeguard their privacy online, and for that, you can download Ivacy VPN to enjoy private P2P file sharing experience with flawless speed from anywhere in the world.

Tags : martian movieMartian Movie reviewMartian reviewThe Martian
previous article
Hey, Aussies! Are you all troubled by the Data Retention Law? Get Ivacy VPN – The Ultimate Solution
next article
This Guy was busted for downloading torrents!
you might also like