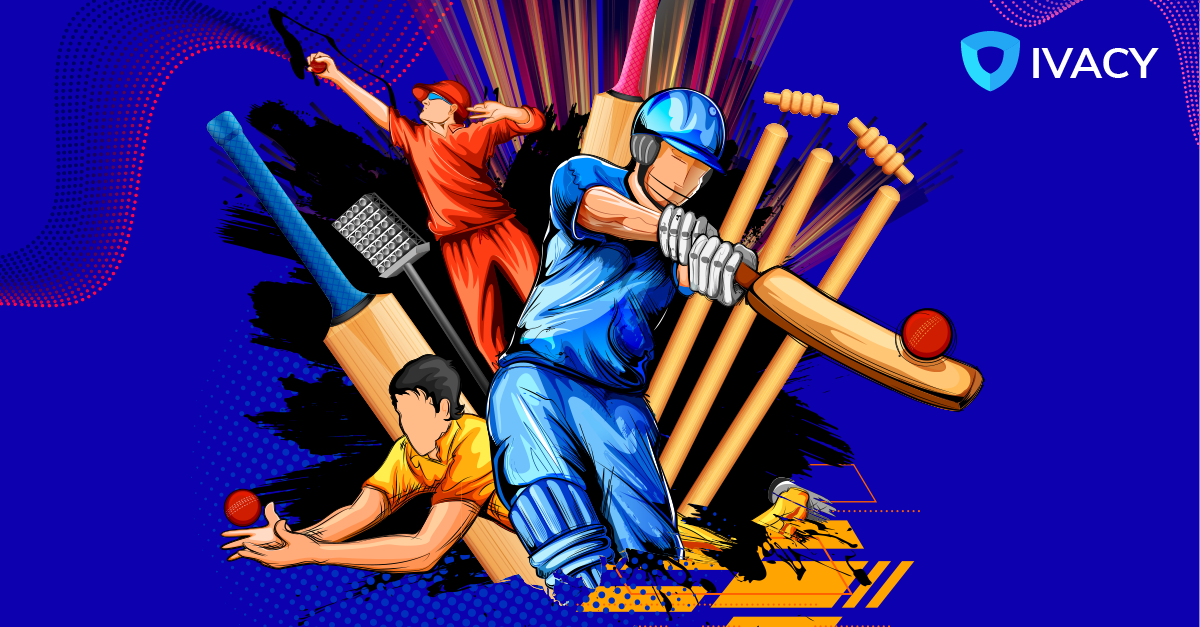 To unblock any T20 World Cup live stream or any other content for that matter, here is what you need to do:

If you are looking for specific instruction on how to watch T20 World Cup live stream for free via Ivacy VPN, then here is what you need to do:

Note: This method will only work if you are a SkyTV subscriber in the UK.

It is worth noting that Ivacy VPN has a lot to offer than just unblocking content. Users concerned about their online privacy and security will find Ivacy VPN an effective tool. Ivacy VPN offers advanced security features like Military-Grade Encryption, Secure DNS, Public Wi-Fi Security, and more. Ivacy VPN offers a zero logs policy, ensuring users never have to worry about being monitored or having any of their information recorded.

How to Watch T20 World Cup Live Online in the US

For T20 World Cup 2021 streaming in the US, you have two options: Hotstar and WillowTV. Both streaming options have the rights to stream the T20 World Cup matches and neighboring countries like Canada.

No matter what option you opt for, you will get High-Definition streams with live score updates, highlights, interactive scorecards, and ball-to-ball commentary. If you are outside the US, you can access a US VPN server to access either channel to watch the T20 World Cup matches live.

How to Watch T20 World Cup Live Stream in the UK

To watch T20 World Cup online in the UK, your only option is Sky Go. The good news is that Sky Go is a free online TV service for Sky TV subscribers. You can watch every T20 World Cup match on mobile devices, smart TV, and PC with Sky Go. You also have the option to download matches for later viewing.

If you are outside the UK, be sure to connect to a UK VPN server via Ivacy VPN to stream T20 World Cup matches in the UK.

How to Watch T20 World Cup Live Stream in India

Disney+ Hotstar would be your best bet to watch the T20 matches live if you are in India. Hotstar is the official streaming partner for the T20 World Cup, IPL, and other major tournaments played in India or abroad for the uninitiated. If not for Hotstar, you can watch T20 World Cup matches on the Sony network.

All T20 matches that will take place will be available to stream on Hotstar and Sony with commentary in Hindi and other local languages.

You need to connect to an Indian VPN server via Ivacy VPN to stream T20 World Cup matches if you are outside India.

The first stage is referred to as Round 1, consisting of group A and group B. The two groups consist of teams that have not qualified for the Super 12. The schedule for Round 1 is as follows:

The third stage of the tournament, the knockout stage, will feature four qualifying teams that will battle it out until the winner is crowned the T20 World Cup winners for 2021.

For those that are looking for more streaming options, here is a list of the official T20 World Cup broadcasters worldwide:

As mentioned above, Round 1 will feature eight teams that will battle out until four victors are qualified for the Super 12. The teams and groups for this round are as follows:

The Super 12 will consist of the following teams and groups:

You now have everything you need to know about accessing any T20 World Cup live stream regardless of your location. While it may seem overwhelming to some, accessing T20 World Cup live stream from anywhere is an easy task as long you have a reliable VPN, like Ivacy VPN, to count on. With Ivacy VPN, you will access blocked content from anywhere, defeat ISP throttling, get better deals and discounts, and so much more! Keeping this in mind, it should be a no-brainer as to why anyone should opt for Ivacy VPN for all their online needs and requirements.

Tags : T20 World Cup Live Stream
previous article
20 Best Horror Movies to Watch with Your Kids on this Halloween (Updated 2022)
next article
15 Must Watch Disney Channel Halloween Movies This Fall
you might also like