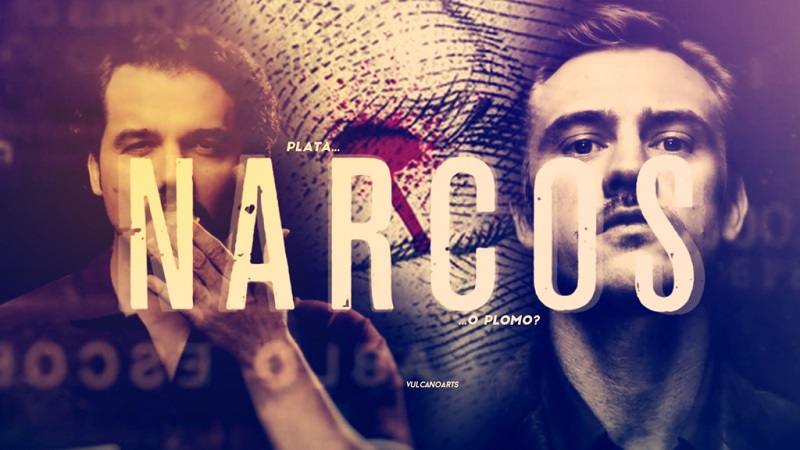 What To Expect In Narcos Season 2

Narcos Season 1 narrated the elusive drug kingpin Pablo Escobar’s early life and chronicled his rise to power as the “King of Cocaine.” After the immense popularity of season 1, Narcos season 2 is expected to narrate the next chapters of his life as he successfully breaks out of prison. One thing is for sure! We can certainly expect a lot of plot twists this time around. 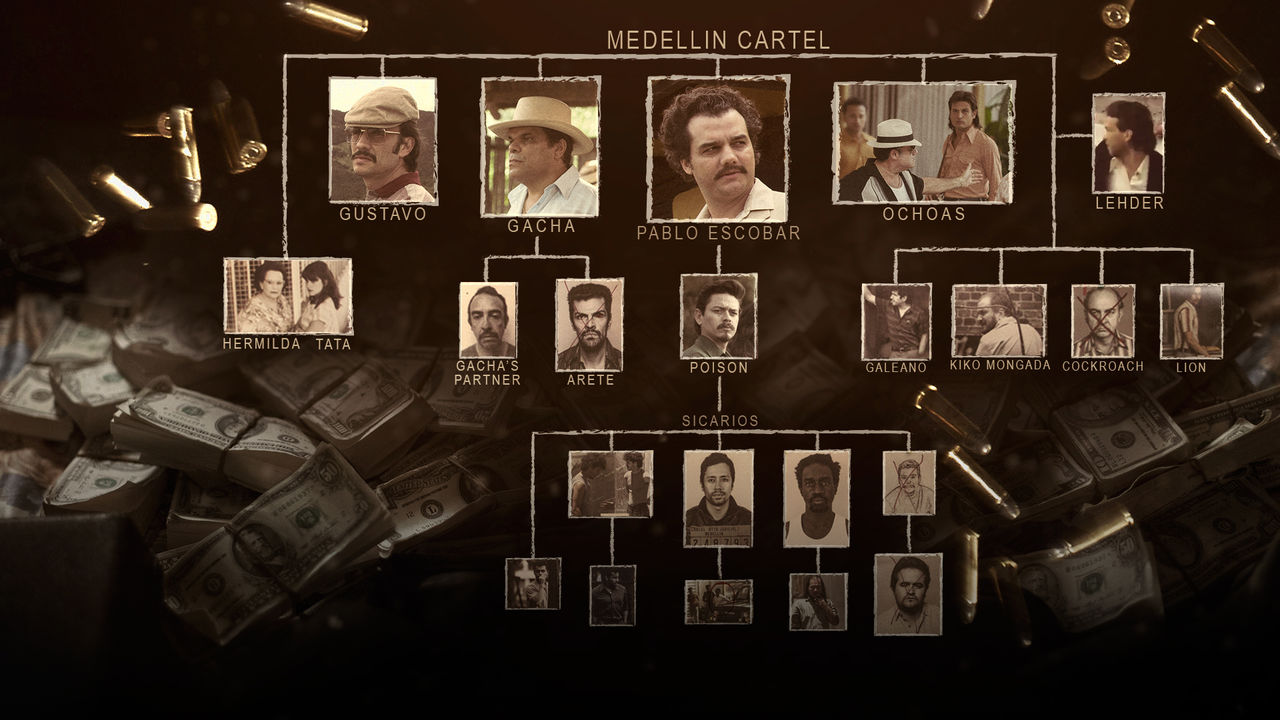 What will Pablo do now? Will he exact his revenge against the government? Will, the road to vengeance, be favorable to him, or will it end with certain death? These are just a few of the questions that every fan will seek answers to when watching Narcos season 2. The official Narcos Season 2 Trailer certainly offers a great sneak peek of what we can expect this season.

A major part of Narcos’ success has been due to the immaculate direction and style of narration. However, the casting has also played an integral role in the show’s success as the actors bear striking similarity to the actual characters on whom the show is based. Have a look for yourself! 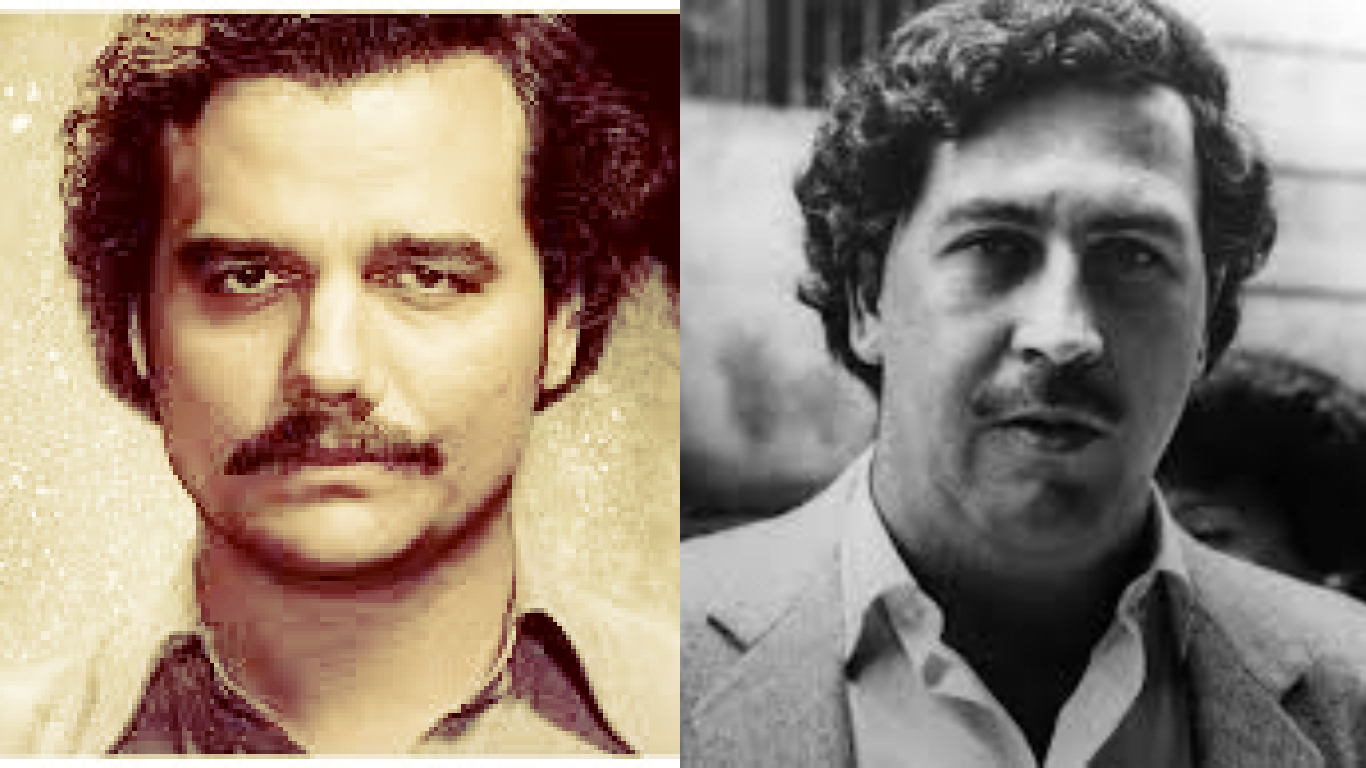 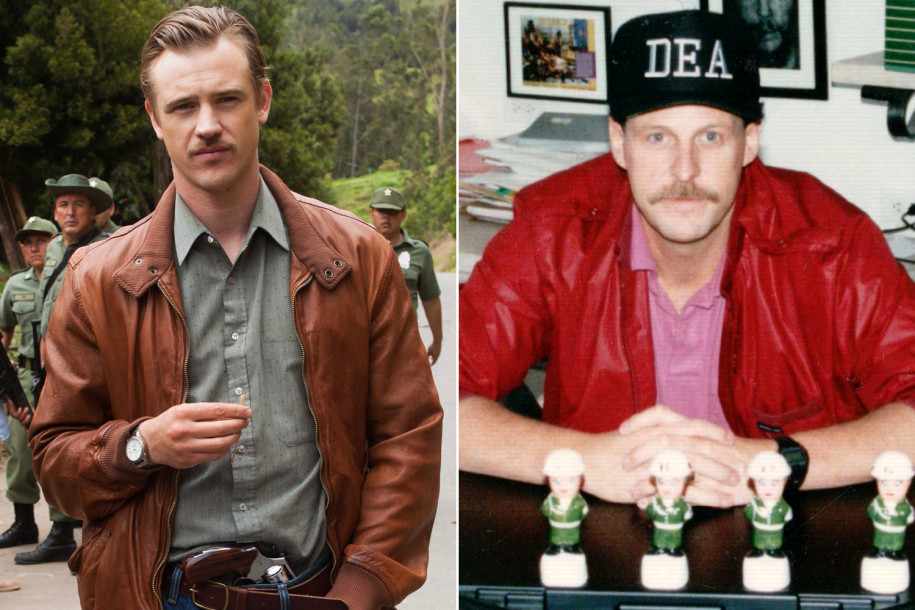 A few hours after its premiere on Netflix, Narcos season 2 torrent of episode 1 has already featured on the most popular torrent indexing websites. And while you can watch Narcos Season 2 directly on your PC or handheld device by subscribing to Netflix, many fans prefer to download torrents.

In fact, torrents have become so common now that many fans prefer them over a Netflix subscription. One of the reasons for this growing trend is that Narcos is region-locked, which means that Netflix only features it in select countries. On the other hand, torrents make the show available to a wider (global) audience.

However, since the recent crackdown on torrent websites and the subsequent closure of Kickass Torrents and Torrentz.EU, downloading torrents has officially become a criminal offense that can land you in jail and cost you a hefty fine! 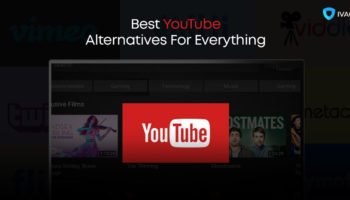 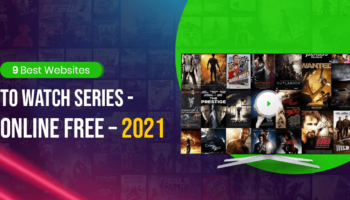 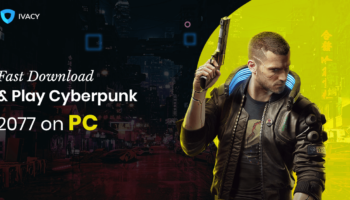 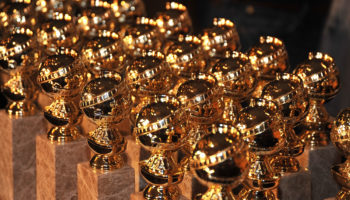 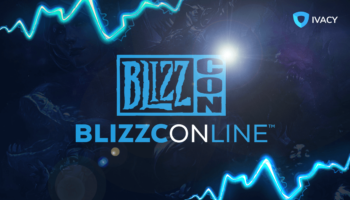 How to Watch BlizzConline 2021 for Free