Huawei users were left out to dry when they were deprived of access to the Google Play Store. This made it frustrating for users that wanted to download their favorite apps. Fortunately, Huawei does have an alternative; its app store referred to as the Huawei App Gallery.

While the Huawei App Gallery has many of the prominent apps you would find in the Google Play Store, it still lacks many apps. Of course, users do have access to sideload Google Play Store on their Huawei devices, but it comes with numerous risks, the kind that could lead to cyberattacks. The same applies to sideloading apps by downloading their APKs as well.

You may not have access to some of your favorite apps, but you will be pleased to know Ivacy VPN has made its way to the Huawei App Gallery.

Ivacy VPN has been engineered for the Huawei App Gallery, thus ensuring users have the most seamless experience possible.

Rather than providing login functionality alone, Ivacy VPN for the Huawei App Gallery comes with in-app purchases so that you do not have to go elsewhere to sign-up. Additionally, the dedicated app for Huawei devices does not have dependencies on Google Mobile Services; all dependencies have been moved to Huawei Mobile Services.

By developing for the Huawei App Gallery, we will introduce several new features as the platform evolves.

So, why should you choose Ivacy VPN for Huawei devices? For starters, few prominent VPNs have introduced a dedicated app on the Huawei App Gallery. That being said, you will get access to all the same great features you know and love from Ivacy VPN, such as:

It is worth mentioning Ivacy VPN is a founding member of the i2Coalition and the VTI (VPN Trust Initiative), meaning your anonymity is guaranteed, also because we do not keep logs on any users. Moreover, we have partnered with some of the biggest brands out there, such as Startpage, West Ham United F.C., GamersOrigin, and more. Rest assured, Ivacy VPN is a brand that cares about its users, which clearly reflects in its partnerships that are geared towards benefitting its users, regardless of where they are located.

If you lacked true internet freedom with impenetrable security and anonymity on your Huawei device before, it is time you turn things around for an unparalleled online experience. 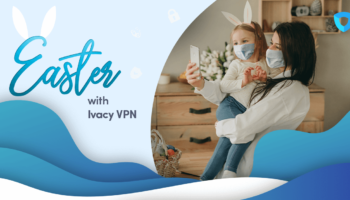 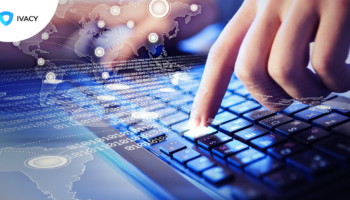 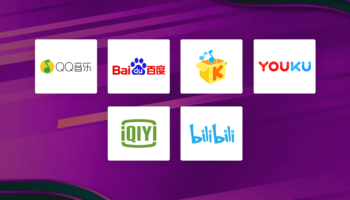 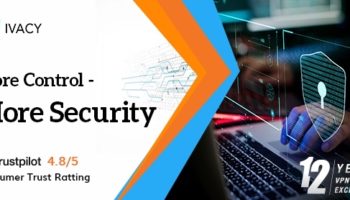 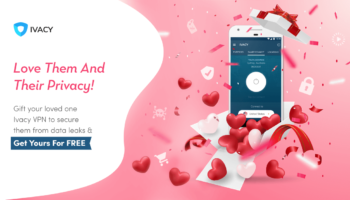 Celebrate Valentine’s Day With Your Partner In Complete Privacy