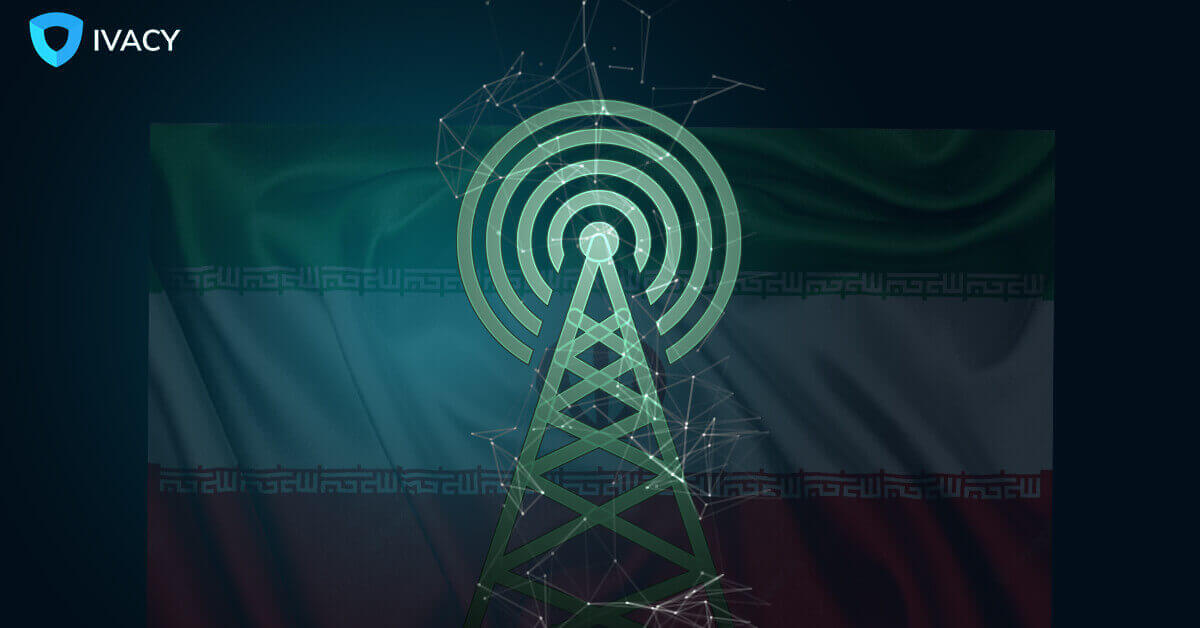 Residents of Iran have recently become a target of a nationwide internet outage. The problem arose when a Kurdish woman lost her life in police custody.

Since then, the people in the country have been unable to access major social media platforms that helped them raise their voices.

The Match that Ignited the Spark

The Kurdish woman Mahsa Amini was a 22-year-old Irani national who was stopped at a train station along with her brother.

The officials who stopped her claimed she was detained for failing to abide by the hijab (headscarf) laws.

After three days of her detainment, she was found dead after apparently having suffered a 3-day coma from being beaten up and a stroke. Activists all over the country turned to the streets in protests against the inhumane and immoral treatment of the young Iranian in Tehran.

Mahsa’s family has challenged the apparent claim by Iranian authorities that she was not beaten by the official but instead suffering from a pre-existing medical condition.

The Aftermath of the Tragedy

Reports of major social media platforms, including WhatsApp and Instagram, are restricted within the country’s borders.

These two social media giants, owned by the same even bigger giant, Meta, housed millions of Iranians in terms of user accounts.

These two platforms remained the only beacons of hope for the population of Iran after other major social media platforms were blocked within the region.

There have also been reports of other social media platforms like Telegram, Tiktok, and YouTube being shut down in the country gradually.

NetBlocks, an internet monitoring group, also reported that the internet in the country was partially reinstated on Thursday night; however, on Friday, the nationwide disconnectivity was back in place.

People in the country have also reported that they could not access their WhatsApp accounts despite encrypting their devices with VPN services and proxies.

Usually, websites and platforms are restricted by the Iranian government, and only the parties that have access to a VPN service can get past geo-restrictions. However, this restriction appears to be somewhat different than the others.

Last week, the communication minister of Iran claimed that the internet outage was simply due to security concerns. However, people believe the reality of being quite the opposite.

The internet is a public platform and a means for people to voice their concerns when no official support is provided.

Internet restrictions go against the freedom of speech; if a person feels that they have been wronged, they will approach platforms for their voices to be heard.

Female protesters in Iran reportedly burn their veils to show solidarity for the martyr, Mahsa Amini. At the same time, the protesters fear that the world will soon forget about what happened in Iran once the internet shuts down in the region. And sadly, that is what appears to be happening gradually.

Protests are primarily organized via social media in Iran. Once the internet and the social media platforms on it become restricted, it becomes virtually impossible for the demonstration to attract the desired numbers.

As a result of the internet restrictions in the country, there has been a significant increase in traffic on landline networks in Iran. Since social media platforms have become inaccessible in Iran, people are likely turning to traditional landlines to help them mobilize their protests.

In addition to Mahsa’s death, there have also been reports of dozens of additional people being killed in the ongoing protests. However, an official tally of the deaths has yet to surface.

How are the Elites Involved in the Incident?

President Ebrahim Raisi appeared in an interview on television this past Wednesday and said there should be a clear distinction between protests and riots, which the authorities have accused foreign governments of organizing. Moreover, an ex-player of the national football team, some journalists, and a musician has reportedly been arrested after they posted comments on social media supporting the protests.

Ivacy VPN, for one, has always supported freedom of speech for every human. And with this dedication, it has designed a complex VPN infrastructure that helps overcome geo-restrictions and bans no matter the region.

Every human has a right to voice their concerns, too, without outside influence. With Ivacy VPN, we hope to assist all who are restricted from accessing social media platforms to raise their voices.

Tags : internet outage in iran
previous article
10 Kickass Torrent Alternatives, Proxy & Mirrors – 2022
next article
What is an eSIM? Everything You Need to Know
you might also like