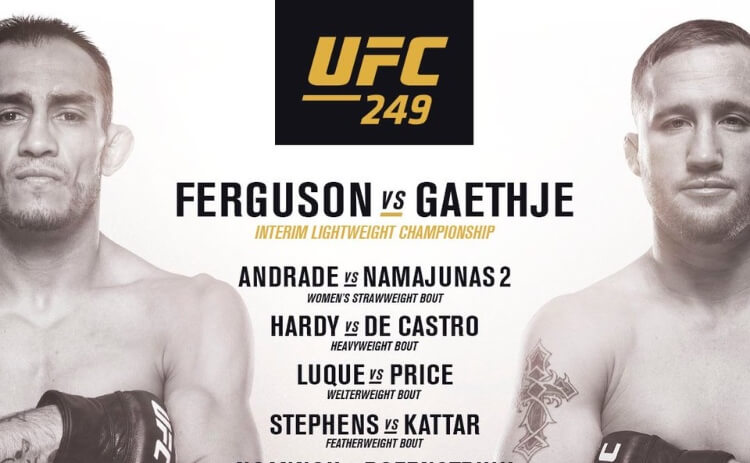 With the Octagon set to showcase what is being hailed as the most anticipated showdown of UFC, thousands of UFC fans around the world are frantically searching how to stream UFC online and watch Ferguson vs Gaethje on April 18, 2020.

Unfortunately, UFC matches are only aired on selected channels, that too in specific countries. To make matters worse, these channels are region-locked so you won’t be able to access them unless you’re living in any of the countries where the event is being broadcasted on TV. But where there is a will, there is most certainly a way, i.e. Ivacy VPN.

How Can I Watch UFC on Apple TV for FREE

Below is a list of the online broadcasting channels for the UFC event, giving you unrestricted access to all the UFC matches as they are aired on TV.

Subscribe to Ivacy VPN now and catch all the adrenaline-pumping action blow by blow, right on your living room screen so you never miss out on any UFC matches ever again!

If the above-mentioned procedure does not work for you, need not to worry; we have got you covered!

To stream the event and catch the fighters live in action, you must first purchase the UFC Fight Pass. Fortunately, with the assistance of Ivacy VPN, you can get it at an amazing discount of 58%. Here’s what you need to do:

And that’s it! You’re all set. You can now watch all your favorite UFC athletes live in action on your Apple TV. With Indonesia’s Fastest VPN Server, you can purchase your very own UFC Fight Pass for just $24.99 and save $35 with the assistance of Ivacy VPN!

Here’s a look at the UFC Fight Card 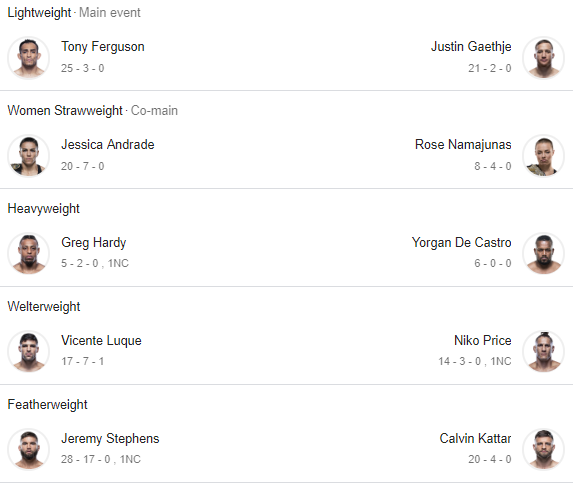 Both fighters have trained very hard to win this showdown, so you can undoubtedly expect a nail-biting match. To make sure that you’re able to see the two fighters lock horns in the octagon, you can watch UFC live stream online for the Title Fight on Apple TV from any channel that is broadcasting the event live.

So, are you ready to stream the Ferguson vs Gaethje fight? 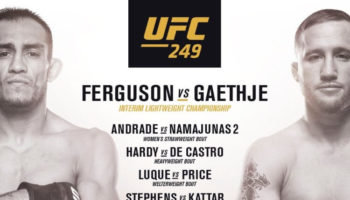 How to Watch UFC 249 on Roku for Free

How to Watch UFC 249 on Amazon Fire TV Stick