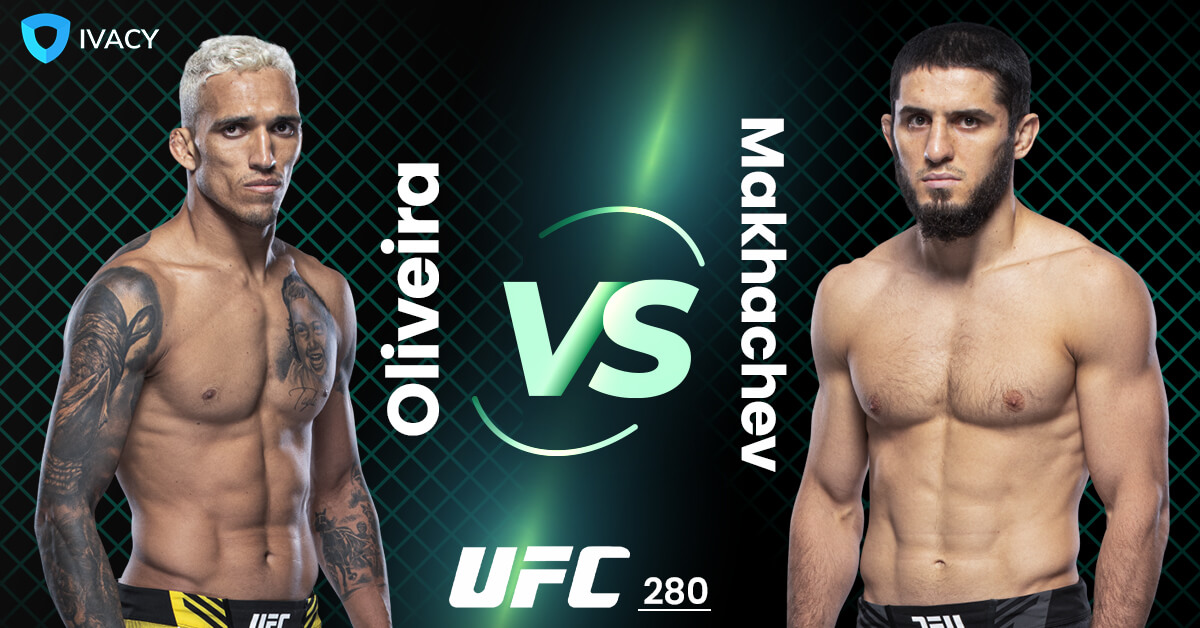 On Saturday, October 22nd, 2022, Oliveira vs. Makhachev will go head-to-head at UFC 280. If you’re a die-hard fan of mixed martial arts and wonder how to watch UFC on Android, we have a simple trick.

If you’re looking for a way to watch the bout on your Android device and catch all the action from Oliveira vs. Makhachev live showdown on Android devices, then simply follow the below-mentioned steps.

There are two ways to catch all the UFC action live on your Android device:

The following are the major online broadcasting channels that will show UFC live on their channels.

In order to unblock these channels, you must opt for the best Android VPN. Ivacy VPN is fast, reliable, and affordable making it the industry’s leading VPN service provider. However, there is a catch. Most of the channels mentioned above are geo-restricted. So, if you do not reside in any of the aforementioned countries, you will surely face problems accessing the websites of these online broadcasting channels.

Ivacy VPN helps you bypass all the online restrictions there are, giving you unrestricted access to any channel all around the world. Now with Ivacy VPN, you can watch UFC live without having to worry about geo-restrictions.

If you prefer watching UFC on Fox Sports, here is how you can catch your favorite UFC fighters live in action.

That’s it! Now with Ivacy VPN, you can live stream all UFC fights straight from home.

Note: If you prefer watching UFC on any other channel, simply follow the aforementioned steps as they are and select the respective country of your preferred channel.

2. Watch UFC via the UFC App on Android

You can even watch your favorite UFC fights on your Android-powered device by downloading the UFC app for Android. Here’s a step-by-step guide on how to watch UFC on Android – UFC App.

Do remember that UFC programs are region-locked; hence they cater only to the local audience. Therefore, in order to stream the Oliveira vs. Makhachev fight, use Ivacy VPN; a fast, reliable, and affordable VPN service.

We’re not done yet…

Get UFC Fight Pass At A Whopping Discount with Ivacy VPN

Here is what you need to do:

Watch Oliveira vs. Makhachev match online without any hassle and get a chance to catch all the action blow by blow as the two warriors battle it out in the Octagon. Let us take a look at what the fighters are bringing to the table:

But wait! There are half a dozen other methods to watch UFC live stream online too, including streaming UFC on Kodi.

We hope with the help of this article you would be able to watch UFC on Android.

Who will the odds favor? Tell us what you think in the comments section below. 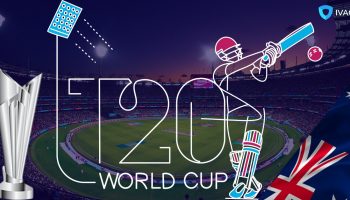 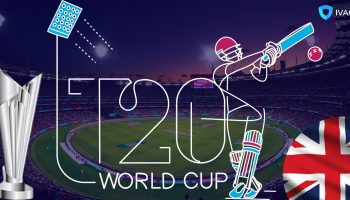 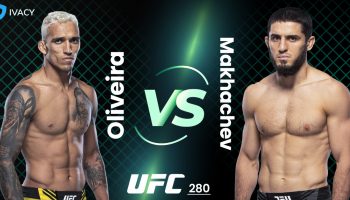 How To Watch UFC 280 On Apple TV | Oliveira vs. Makhachev