Get 90% OFF Now
We use cookies to give you the best user experience. I agree Find out more

How to watch FIFA World Cup 2018 on Android 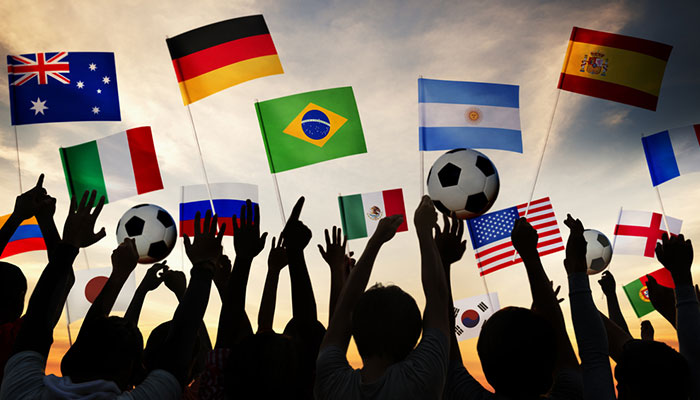 Well, your wish has been granted as we have exactly what you are looking for more. Go nowhere else as we present you with the most accurate solutions for you to live stream the FIFA World Cup 2018 on Android.

Since the FIFA World Cup Draw takes place in December before the matches take place, you cannot watch the Draw live, since it has already taken place. But if you would like, you can check out the results here.

World Cup qualifying is over, and all 31 countries who will join hosts in Russia this summer have been confirmed.

In a new simplified format, the teams are placed in pots one to four from highest to lowest Fifa ranking with the exception of Russia, the lowest-ranked team in the tournament, who are automatically placed in pot one alongside the top seeds.

Each pot is emptied one by one into eight groups — Group A to Group H — which contains four teams each. Two non-European teams from the same confederation cannot be in the same group to avoid geographic clashes.

With 14 qualified European teams, there cannot be more than two European teams in the same group, and the new, simpler draw format means there is no chance of a ‘group of death’ like we have seen in recent years. 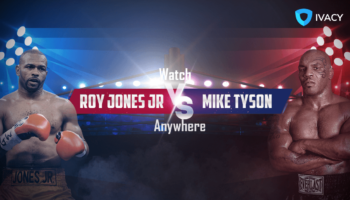 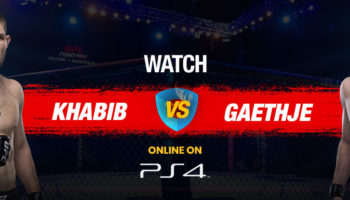 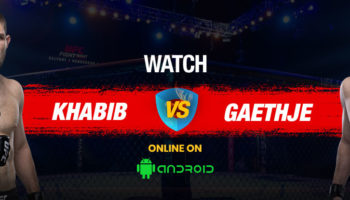 How To Watch UFC 254 On Android 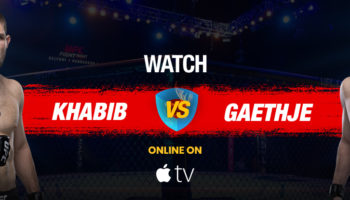 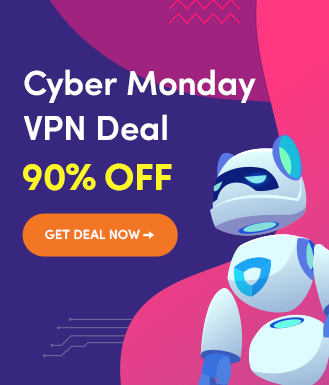