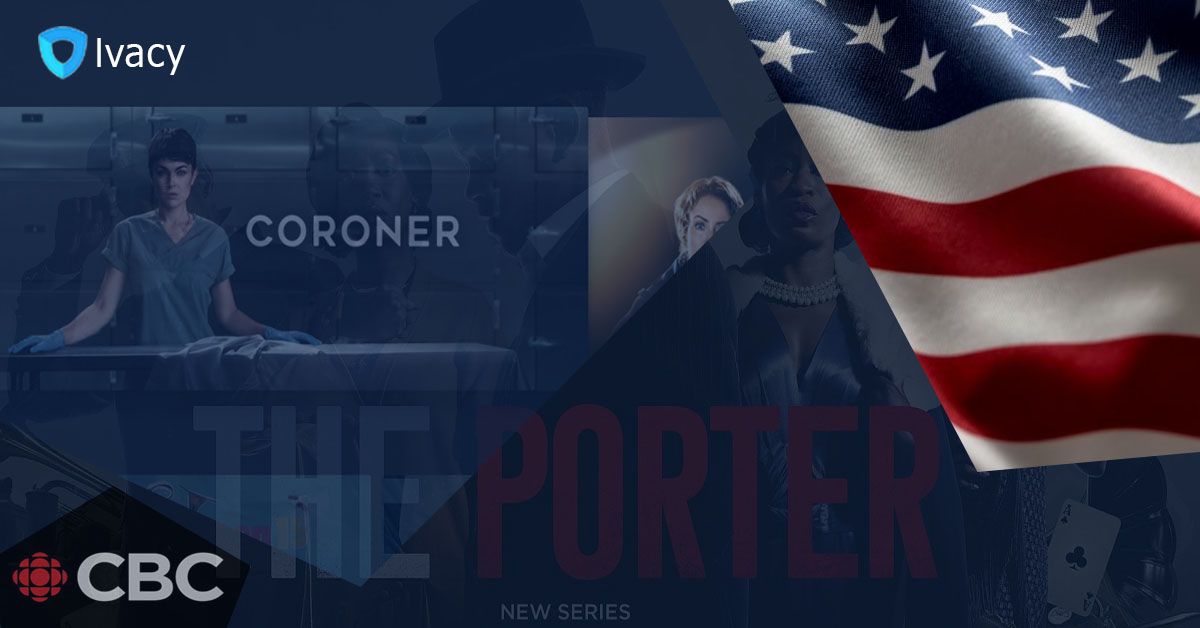 Looking for ways to watch CBC in the USA? Well, you have come to the right place. With Ivacy VPN, say goodbye to geo-restrictions and hello to not missing out on sports, politics, TV dramas, and news.

The CBC is Canada’s national broadcasting network and broadcasts news, politics, sports, and TV dramas. However, because of CBC’s geographical restrictions, it is not available to watch outside Canada. This implies that you will be immediately blocked if you attempt to stream CBC in the United States or elsewhere. You will come across the following error:

The full Gem experience is not available outside of Canada.

Fortunately, all you need is a premium VPN to connect to a Canadian server, and you’ll be able to enjoy all CBC has to offer.

Sounds easy, doesn’t it? It truly is.

Keep reading to learn everything about using a VPN to watch CBC from anywhere in the world.

The CBC (Canadian Broadcast Corporation) is a Canadian television network widely regarded as one of the greatest in the country.

People all around the globe love this channel because it provides a ton of content like “sports,” “TV shows,” “politics,” and “news.”

Unfortunately, CBC is only available in Canada, not the United States. Because of content licensing and distribution concerns, people outside of Canada cannot watch CBC live streaming.

How to Watch CBC in USA Free?

CBC is geo-restricted to be available for the Canadian audience only. So if you want to watch CBC online in the USA, you must first connect to a VPN.

If you don’t want to miss out on the next big game, you need to get Ivacy VPN’s premium subscription to start watching your favorite team play.

Here’s how you can watch CBC online from anywhere in the world with Ivacy VPN:

How to Watch CBC on Firestick?

Currently, CBC Gem is unavailable on the Amazon AppStore, so you will have to use the Download app or screen mirroring to watch NHL live on CBC. However, if you are streaming outside Canada, you must first subscribe to a VPN.

The process to install CBC gem on Firestick is quite simple; all you need to do is follow the steps below:

How to Watch CBC on Kodi?

The CBC Sports Kodi add-on offers a feast of sporting events ranging from the Olympics to the NHL. It’s an excellent addition to your Kodi channel library.

But that’s only if you live in Canada.

Because of geo-restrictions, the sports channel is not available outside of Canada.

But you can bypass all these geo-blocks by using Ivacy VPN; here’s how:

How to Watch CBC on Smart TV?

If you have a Smart TV that runs the Android TV operating system, such as the Sony Bravia or Sharp AQUOS, you can download the CBC Gem app from the TV’s app store. That’s only possible if you live in Canada. However, if you live in the US, you will first have to connect to a Canadian VPN server or Canadian proxy to watch CBC online.

Here’s how you can download and install CBC on your Smart TV:

How to Watch CBC on Roku?

But if you live in the US, you will have to use Ivacy’s Canadian VPN servers to find the CBC app on Roku; here’s how you can do that:

That’s all it takes to install CBC TV on your Roku device. Start streaming your favorite shows and always stay in the loop.

How to Watch CBC in the USA on Android Phone?

All you have to do to watch CBC on your Android smartphone or tablet is follow the below simple steps:

To watch all your favorite CBC TV shows online, you must get your hands on the CBC gem app or website. CBC Gem is a free app for iOS and Android phones and tablets. Gem is also accessible on Apple TV, Amazon Fire TV, and Android TV as an app.

If you live in Canada, you can stream Gem from your mobile device to your television using Apple AirPlay or Google Chromecast. However, if you live in the US, you must use Ivacy VPN’s fast Canadian VPN servers to stream CBC gem without hassle.

Let us know in the comments section if this blog helped you access CBC in the United States.

Where can I watch trickster CBC in the US?

Trickster, a drama series starring Joel Oulette, Crystle Lightning, and Kalani Queypo, is available to stream on your Roku device, Prime Video, Spectrum TV, Sundance Now, Apple TV, Shudder, or The Roku Channel for the Canadian audience only. If you are in the US, you need to connect to Ivacy VPN before trying to watch Trickster on CBC.

Can you watch CBC in the US?

Yes, you can easily watch CBC in the US using Ivacy VPN; you only need to subscribe to Ivacy VPN and connect to a Canadian VPN server. 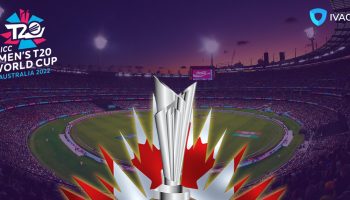 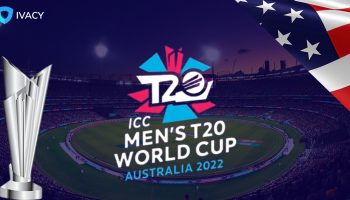 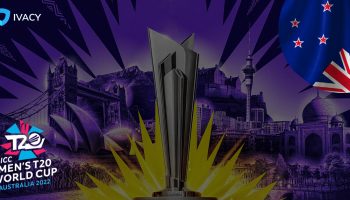 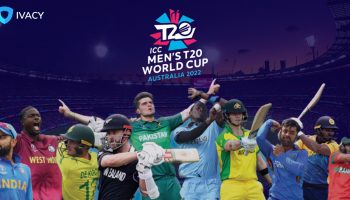