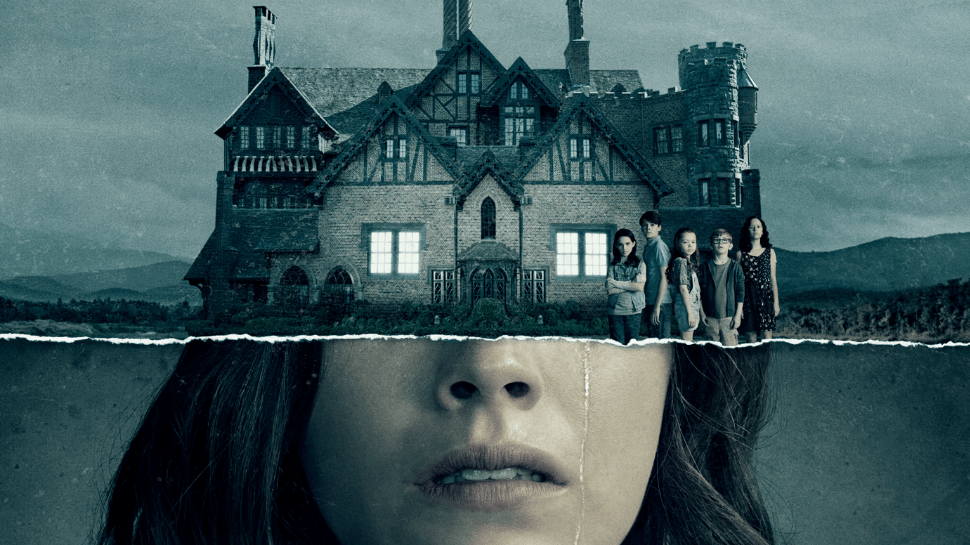 This past Halloween festival, in the long line-up of Netflix Originals where many were eyeing ‘The Chilling Adventures of Sabrina’ series and ‘Apostle’ to be the frontrunners, ‘The Haunting of Hill House’ took the cake!

While Sabrina was from the same set of producers as CW’s ‘Riverdale’, and hence had the hype train backing it up whereas Apostle comprised Dan Stevens from 2014’s ‘The Guest’ and director Gareth Edwards of ‘The Raid’ films fame. Yet, Hill House wooed audiences globally and turned out to be quite a (pleasant) surprise.

Frankly, not many saw it coming. 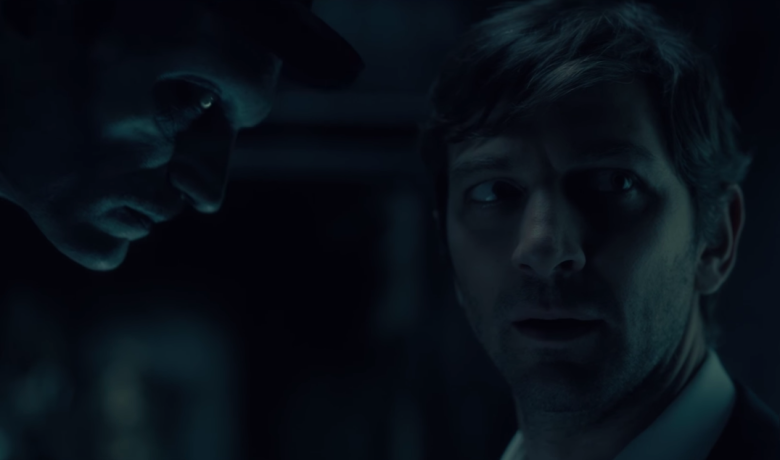 The series is directed by none other than Mike Flanagan who’s amassed a massive following as of late. His prowess as exhibited in horror and thriller genres has garnered him the much-deserved respect.

‘Oculus’, ‘Gerald’s Game’ and ‘Ouija: Origin of Evil’ are some of his notable works. No wonder, Haunting of Hill House was going to be another winner when the captain of the ship happens to be Mike Flanagan.

About the plot? It deals with a family of five siblings that are shown over the course of two timelines. In the first timeline, they are shown as children and their experiences in the Hill House with otherworldly spirits.

Meanwhile, the second timeline depicts how the horrors (which they) witnessed as children have carried on to their adult lives. At the core, it is a loose adaptation of Shirley Jackson’s 1959 novel and a mix of subtle horror and emotional journey.

Second Season Around The Corner?

So far there hasn’t been any word in the matter from the producers of the show but fans are asking for another season. The lead actress of the series Carla Gugino – played the role of a troubled mother who’s possessed, effortlessly had mentioned a slight hint of the second season and that it might come to fruition. 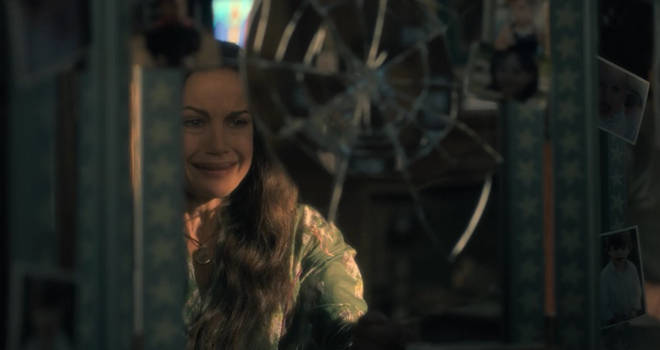 But when exactly, is anybody’s guess.

Without venturing into the spoiler territory, fans of the show firmly believe that members of the Crain family might still be in the infamous “Red Room” which is central to the storyline. You will know when you watch it. For those of who watched it, we know what we are referring to.

American Horror Story and The Haunting of Hill House

While ‘American Horror Story’ has terrified audiences for years which is an anthology series, Mike Flanagan didn’t rule out the possibility of Hill House becoming an anthology series in the future. This came in an interview he gave to Entertainment Weekly.

Below are his exact words:

To Wrap It Up

Clearly, The Haunting of Hill House proved to be a winner for director Mike Flanagan, Netflix, Amblin, and Paramount – in short, to everyone involved. It’s just a matter of time before the studio and the streaming platform start banking on the success of Hill House. 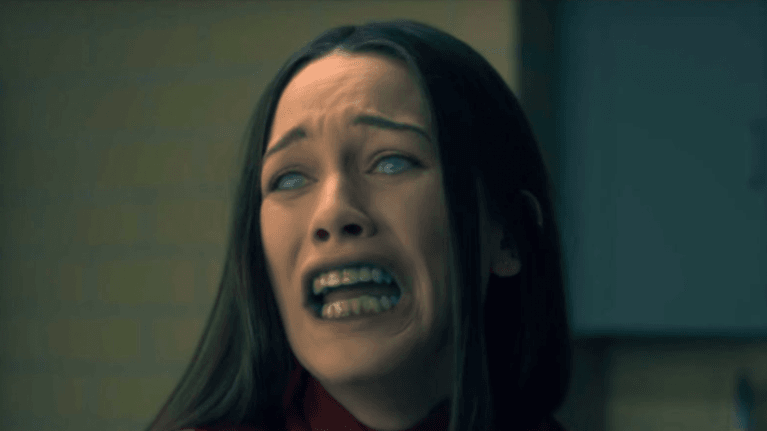 Till then, we will be patient because and as the saying goes, good thing comes to those who wait.

Check out the trailer below.

Access Ivacy VPN Super-Fast streaming servers that enable you to watch your favorite Netflix shows without buffering from anywhere in the world.

Tags : featured
previous article
How To Watch Wilder Vs Fury On Firestick
next article
Is it Worth Torrenting These Days?
you might also like 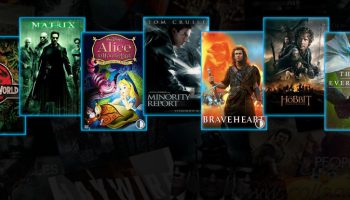