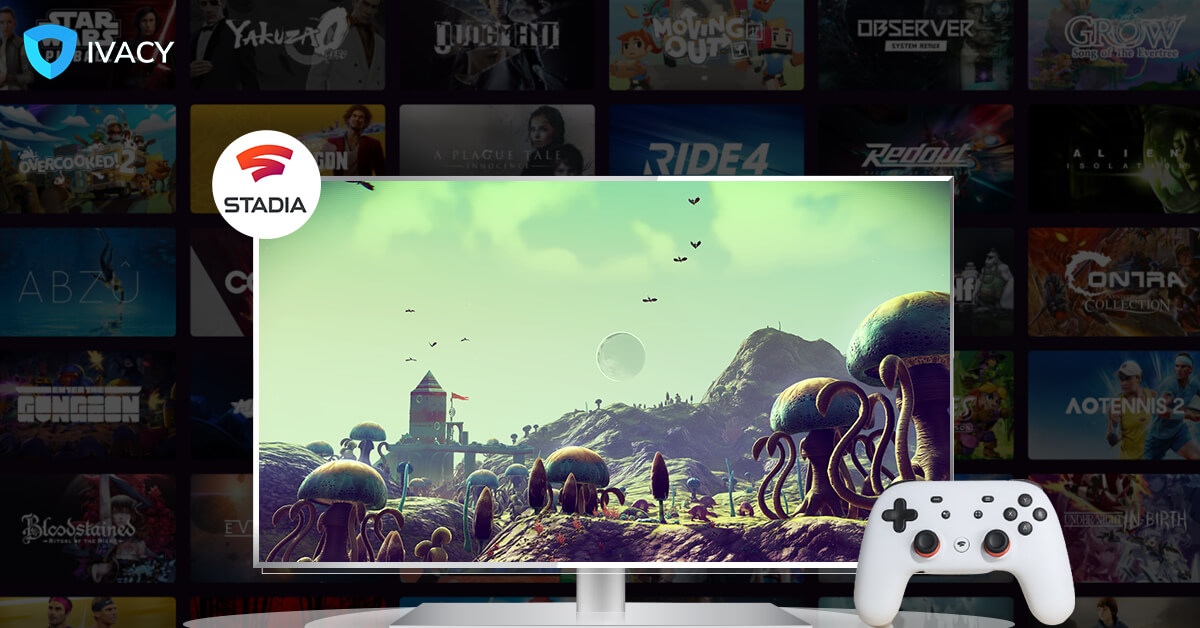 Once seen as the future of gaming, Google Stadia is now getting shuttered down by Google earlier next year in January in one of the many blows to the company’s efforts to expand beyond the internet advertising business of the search engine. Stadia is headed to the graveyard, along with various other Alphabet initiates like Loon & Makani.

Here’s everything you need to know about Google Stadia, why Google shuts down stadia as well as its alternatives:

Why is Google Shutting Down Stadia?

Stadia was yet another effort of Google to get surplus revenue by entering into a new ambitious market which failed badly as it did not get much user exposure. The platform couldn’t beat the gaming giants like Microsoft and Sony, and due to the lack of commitment of Google to its new ventures, the trust of people on Stadia was pretty low. Honestly, Stadia never stood a chance, and it was bound to happen.

The venture showed a ray of hope when it was first launched in November but still had many missing features. That’s where things slowly started to fall apart.

Even after introducing a free Stadia tier six months after launch and addressing minor issues like making the Stadia wireless controller work with computers to improve the number of people playing games at Stadia. Google even offered some promotions to get into peoples’ hands, but this was not enough as Google shut down Stadia on 18th January 2023.

When Google confirmed the “death” of Stadia and users started to search for alternatives that offer a similar but better experience than Google Stadia. The Stadia servers are available for users until 17th January 2023, and it’s enough time to find some alternatives to Google Stadia.

Here are some of the best alternatives to Google Stadia available in the market:

Because of the device constraints, PlayStation Now is one of the more stable solutions on this list of Google Stadia alternatives. While the other cloud gaming services on our list enable you to play on (nearly) any device, PlayStation Now is only available on the PS4 (and likely the PS5) and PC.

However, PlayStation Now is a little older but still works well. However, performance can vary depending on your PC requirements. While their service used to cost around $20/month, PS Now now costs $10/month with cheaper choices if you buy in bulk. 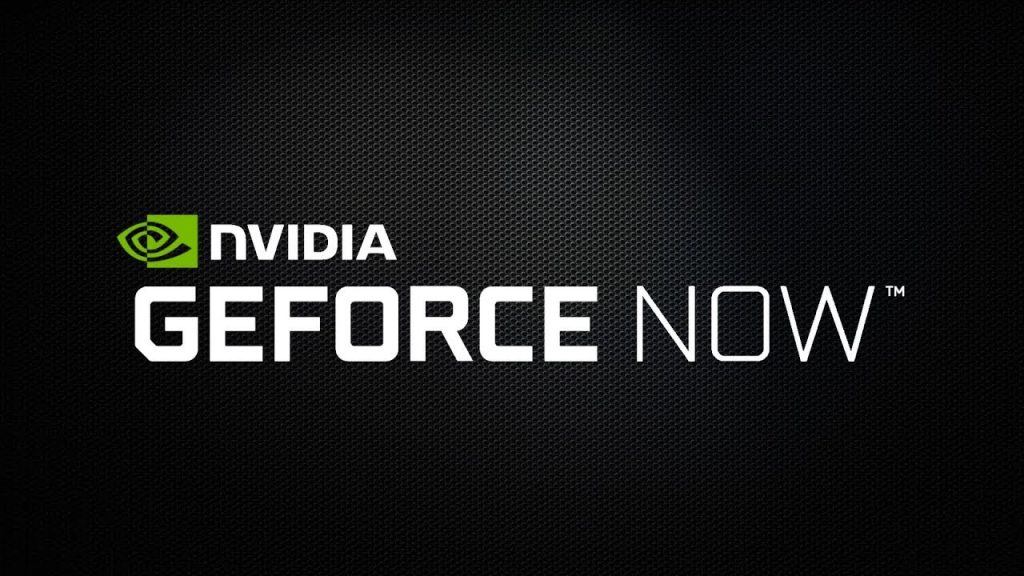 Regarding cloud gaming, NVIDIA’s GeForce Now provides one of the greatest experiences. There is not just a free tier; you may also play your games on GeForce Now in addition to the service’s games catalog. It works with services like Steam, Epic Games Store, Ubisoft Connect, and others. However, not every game in these catalogs is GeForce Now compatible.

The free tier allows you to test the service for one hour at a time and is a fantastic starting point for those new cloud gaming or PC.

Vortex, another popular Google Stadia rival, follows a familiar pattern by offering a streaming-only service, with its main advantage being its inexpensive pricing. This single-plan service costs $9.99 per month and has few features. However, they claim that a VIP package with a broader range of services will be available shortly.

The current plan includes support for gaming on Windows, macOS, Android PCs, and any platform that runs Google Chrome compared to Google Stadia. Vortex has an interesting interface modification tool that allows you to remap on-screen controls. Vortex’s drag-and-drop mechanism allows you to mix and match various buttons, albeit each game has a default layout. 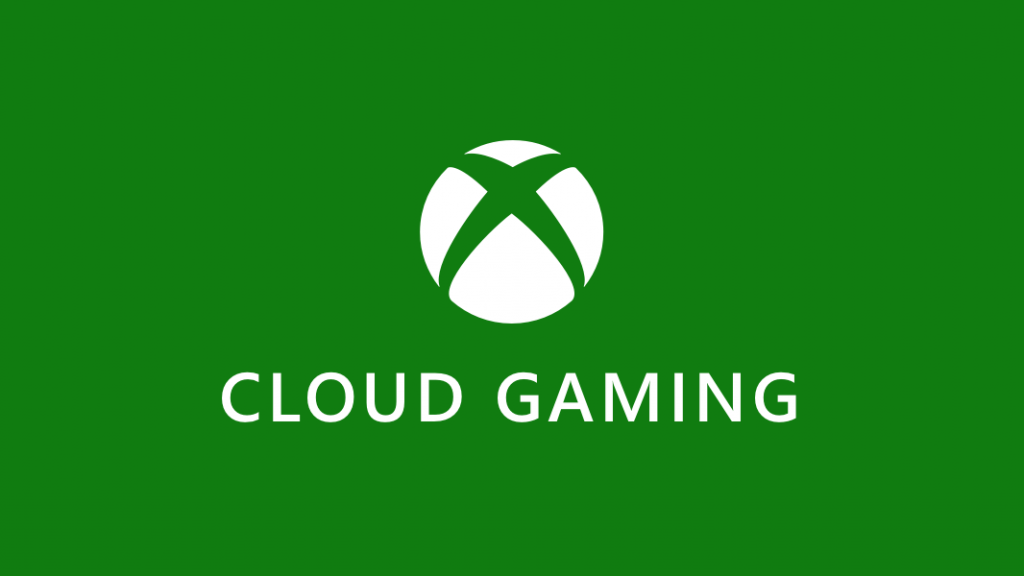 Microsoft is the leader in cloud gaming. The company launched the first preview of the xCloud gaming service in 2019, and Xbox Cloud Gaming was formally launched in the fall of 2020. Microsoft has been the leader in the market for ages now and has been continuously improving its service.

Microsoft Xbox Cloud Gaming is bundled with Xbox Game Pass ultimate, and all the games available on Microsoft’s Xbox Game Pass library can be played through the cloud. The subscribers also have instant access to some of the most popular games on the market. 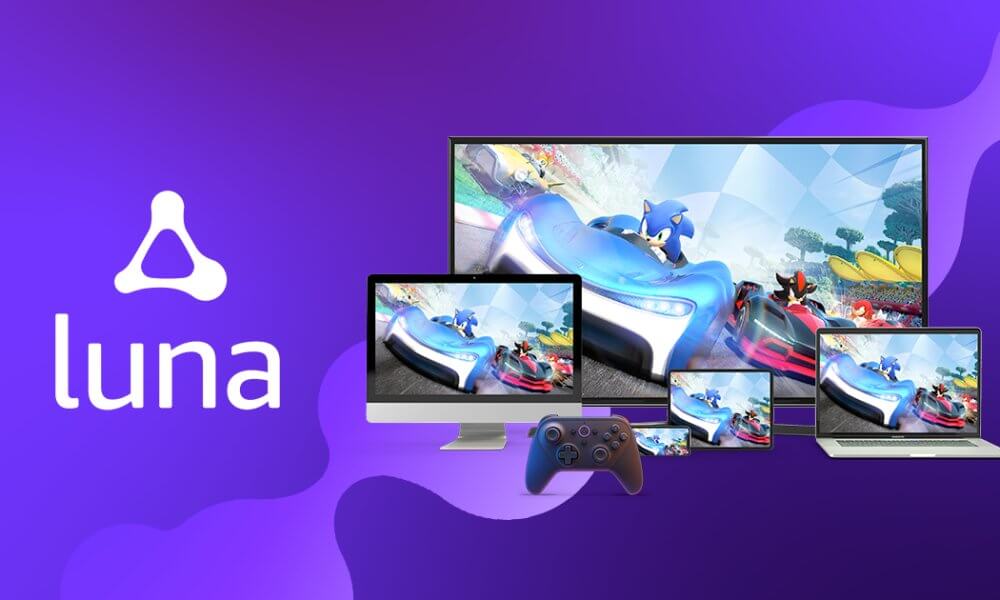 Are you an Amazon prime member? Then Amazon Luna will be the right alternative to Google Stadia for you. The prime members can enjoy the free rotation of games at Amazon Luna, including Lumines: Remastered, Far Cry 4, and Moving Out. Moreover, Luna also offers free-to-play retro classics and family games, including the latest games from Ubisoft.

One benefit of using Amazon Luna is its compatibility with various devices, including Mac, PC, Fire tablets, Fire TV, iOS, Chromebooks, and Androids. While the games available at Amazon Luna can easily be played using Xbox and PlayStation controllers, the company sells its controller to reduce the input lag.

Availability regions: the United States except for Hawaii and Alaska. 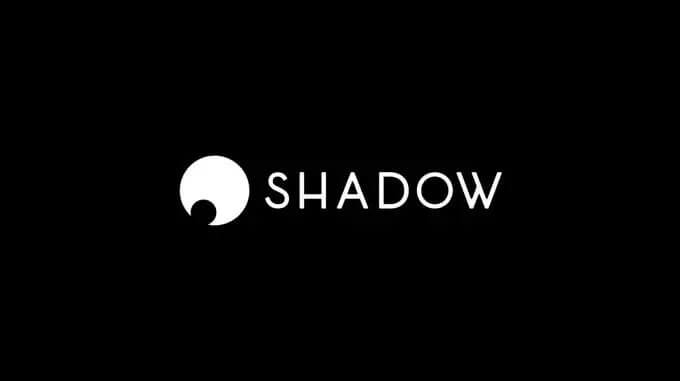 Shadow is the finest solution to use if you want to take your cloud gaming experience to the next level. Instead of providing access to a shared pool of resources, Shadow gives you a full-fledged cloud PC on which you may play high-end games, edit films, or conduct Excel spreadsheet tasks. Because each user has a PC, Shadow can deliver a more seamless experience without experiencing bad game streaming performance during peak hours, which is a typical issue with other choices.

All of this, though, is not cheap. Subscriptions start at $30 per month, with the Power package costing up to $45 per month for 4K support and hardware-accelerated ray tracing. Another benefit of Shadow is that it is compatible with practically all systems, including Windows, Mac, Chrome, Android, iOS, and even Quest VR devices. Although the service appears to be somewhat pricey, it is a viable choice for individuals who do not wish to spend $1,000 on a gaming PC.

Availability regions: Belgium, the UK, Germany, France, Switzerland, the US, the Netherlands, and Luxembourg.

Since not all of the alternatives of Google Stadia are available everywhere, you will need to go through an alternative way to access these alternatives anywhere in the world. The best way to do that is by getting a subscription to a reliable VPN service like Ivacy VPN. Ivacy VPN will not only help you bypass the geo-restrictions imposed on the cloud platforms but will also provide your security from DDoS attacks while gaming.

Here’s how you can access Google Stadia alternatives from anywhere in the world:

We understand how upsetting the death of Google Stadia will be for Stadia users, which is why we have gathered a list of all the alternatives to Google Stadia in our blog, along with their special features, pricing plans, and ways to use them from anywhere in the world. We hope this guide helped you choose the best alternative for Google Stadia now that it’s leaving forever!

What is Google Stadia?

Stadia is a cloud gaming service built and operated by the search engine giant Google. It is available via Chromecast Ultra and Android TV devices, as well as on personal computers via the Google Chrome web browser and other Chromium-based browsers, Chromebooks and tablets running Chrome OS, and the Stadia mobile app on supported Android smartphones, as long as the latest version of the Chrome browser and the Stadia app is installed.

Not yet, but Google Stadia is shutting down just after three years after it was launched on 18th January 2023.

What happens if Google shuts down Stadia?

Google will refund any Stadia hardware purchased through the Google Store and any Stadia games or add-on content. Google expects the payments to be completed by mid-January.

Will Stadia games be refunded?

Yes, Google has promised to offer refunds to players that purchased a Stadia controller and any of its add-on content and games.

Can I sell my Stadia games?

Is Stadia or GeForce Now Better?

At the end of the day, both perform admirably, which is ideal for you, depending on where you want to play. GeForce Now is excellent for playing on a smaller PC screen, but Stadia outperforms it while playing on a much bigger 4K TV in the living room.

How to get Stadia controller refund?

Google has promised to offer returns on the Stadia controller and games, but the details about it have not yet been posted. However, one thing is for sure; you will not have to return your hardware purchases to get a refund.

Tags : Google Shuts Down Stadia
previous article
How to Watch T20 Cricket World Cup in Canada?
next article
5 Best YIFY Alternatives For Torrenting – Best YTS Alternatives 2022
you might also like