Ever wondered how you would look when you’re 80? Well, you can put all those worries to rest because with FaceApp you can actually find out. The internet is abuzz with people posting pictures of their older self. But is it safe? What are the privacy risks here? Read on to find out.

Should I be worried

Researchers have found FaceApp to be okay. Okay because there is nothing out of the ordinary in the app’s code or network traffic. There are other similar apps that do just the same. So if you are alright with them, FaceApp shouldn’t be much of a privacy concern.

Moreover, the app asks you to select your picture that you want the old age filter applied on and uploads it to its server. So far there has been no data that suggests FaceApp is downloading entire photo rolls of its users.

In theory, the app can apply filters to your photo without uploading it but Yaroslav Goncharov, an ex-Yandex exec and CEO of the Russian company responsible for FaceApp, said they have to upload it to their company’s servers to cater to cases where several filters are applied to a photo. This, in turn, saves bandwidth. As for photos remaining on the server, well, according to Yaroslav, they get deleted shortly.

Who is to say if this true – photo getting deleted and all afterward? As users of web services and app, it has never prevented us from uploading it to Google or Facebook. Since FaceApp is a Russian app, it feeds to the skepticism that something is inherently wrong.

A potential privacy issue that sticks out like a sore thumb is the broad language used in its privacy policy. The language lets the app use usernames and names of its users for commercial purposes. According to experts of law, this is not GDPR compliant.

This is not uncommon because variety of apps and services use abstract language in their privacy policy to get away from a likely lawsuit (should it comes to that). Point being, they leave it in gray area instead of a simple “Yes, we do” and “No, we don’t”.

As per FaceApp, they don’t sell user data to third parties.

For now, FaceApp does not pose major privacy concerns. So you want to look old, you need to give up your face.

However, if internet privacy is of utmost importance, as a person, you ought to exercise sheer vigilance before sharing your data with an app that’s become a trend.

Just because the app’s based in Russia doesn’t necessarily mean it’s bad. Same thing can be said about services or apps based out of the US. Now when has that stopped our generation from willingly giving up their data? 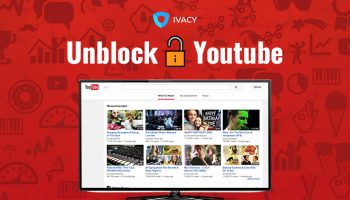 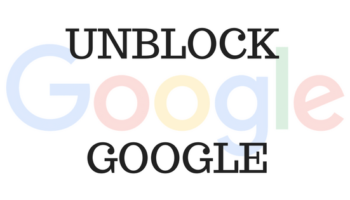 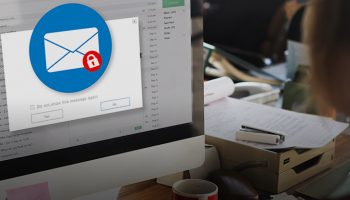 Email Security: All You Need To Know! 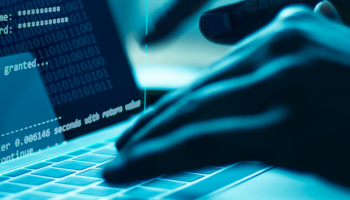