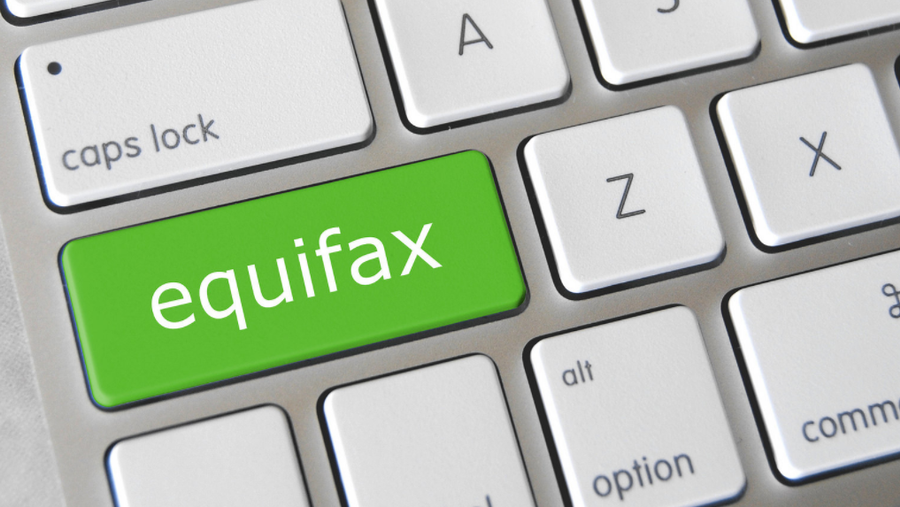 Equifax, the credit reporting company, was breached leading to sensitive information being exposed. This includes confidential information like addresses and social security numbers as well. It is estimated that 143 million Americans have been effected due to this breach.

What is most alarming about this breach is that most affected individuals are not even aware that they are customers of Equifax. If that is not enough, the data breach is considered to be the worst of its kind in terms of the number of people that have been affected and the sensitive information that has been exposed.

Mask your IP address for security and anonymity online by getting Ivacy VPN .

Were Americans Only Affected?

The Cause for the Breach

According to the credit reporting company, the breach was caused by cybercriminals exploiting a US website application’s vulnerability to access specific files. No further information was provided nor did the company spokesperson provide a further comment.

The breach took place between May and July, and was discovered on the 29th of July. By then, it was already too late, and the breach had become even more deadly than it already was.

Cybercriminals can be defeated for good with Ivacy VPN.

Can Customers check to see if they are affected?

Fortunately, customers can check to see if they have been affected. To do so, they need to provide their last name and the last six digits of their social security number here.

For now, Equifax has assured their customers that they will be enrolled in their identity theft protection program along with their credit file monitoring services. Although more information regarding process has not been provided so far.

How such a Breach could have been prevented?

Seeing how online security and anonymity is no longer a reality, individuals and companies need to take things into their own hands to ensure they do not have to deal with a breach of privacy under any circumstance.

This breach for instance could have been avoided entirely if Equifax had taken advantage of a premium VPN service, like Ivacy VPN for instance.

How it would work is that it would use the VPN’s remote server access feature to ensure only authenticated users would be able to access their private networks to access confidential and sensitive information. At the same time, individuals can use the VPN and its features, including and not limited to Internet Kill Switch, Smart DNS Protection, Public Wi-Fi Security and IPv6 Leak Protection to enhance their security and anonymity online.

Tags : Equifax Data Breach
previous article
How To Watch Canelo vs GGG On Kodi For Free Live
next article
How to Install Quantum on Kodi
you might also like