Cyber threats to Be Wary of on Election Day 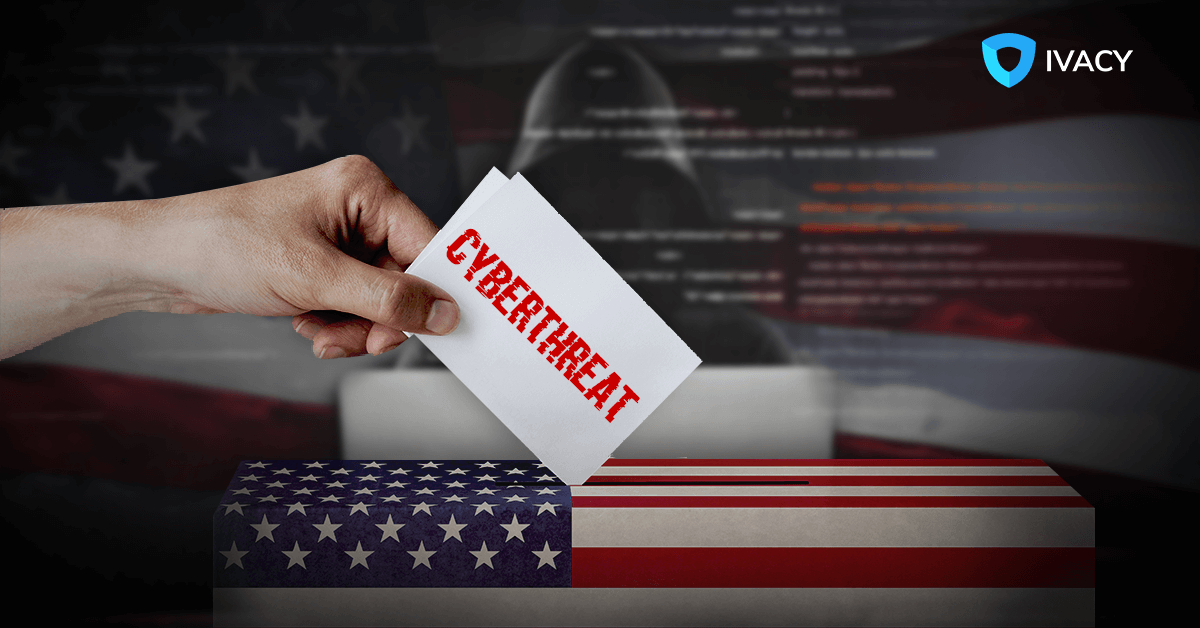 The presidential election is right around the corner and will take place on November 3. To maintain the integrity of the democratic process, cybersecurity will play a vital role. However, many Americans believe the country isn’t ready to tackle the predicted cyberthreats. In January, a poll highlighted how 41% of Americans believed the country was either not very prepared or not prepared at all to ensure the elections are secure.

To put things into perspective, consider the following cyberattacks:

For these reasons and many more, the American elections are associated with campaigns related to disinformation campaigns on social media platforms to influence votes or reduce voter turnout. These campaigns are a threat to democracy, but specific threats could directly affect the voting process.

Without further ado, let’s take a look at some cyber threats to be wary of on election day.

DDoS attacks, also referred to as distributed denial of service attacks, are a type of cyberthreat that can be applied to any situation you can think of. How DDoS attacks work is that they flood a website with a massive number of requests, rendering it unusable for those attempting to access it.

DDoS attacks can be problematic on election day as they can take down voter registration websites and even those that provide essential information about when and where to vote. A DDoS attack could also be used as a diversion for a more deadly attack.

Ransomware is a type of malware that prevents users from accessing their data by locking them out of their devices. They are then blackmailed into paying a ransom if they wish to regain access to their data. Taking the election into account, ransomware could be used against polling officials, or they could disrupt polling stations, making it next to impossible to transmit vote counts through appropriate channels.

Man-in-the-middle attacks are also known as a redirect attack. It is the most efficient way of stealing an election. To execute such an attack, communication between polling stations and election headquarters would be rerouted, making it easier to alter voting data to change the outcome.

This technique involves accessing user data, credentials, or device through a specially designed email with a treacherous attachment.  This form of cyberthreat is quite similar to ransomware, but it is far more dangerous since hackers get all the information they need to access devices and sensitive networks.

During the last election, Russian hackers utilized Spearphishing techniques to compromise a vendor responsible for the voter registration software. They were successful, which allowed them to send emails with dangerous attachments to election officials.

Seeing how many cyber threats could potentially ruin this election, appropriate security measures must be set in place to prevent a disaster. However, if you are concerned for yourself and want to vote securely, you will be pleased to know you can enhance your online security and privacy by using a reliable VPN, like Ivacy VPN.

Tags : Cyber Threats on Election Day 2020
previous article
Do You Feel Your VPN Is Not Working? Here Is How You Can Run A Test!
next article
Watch IPlayer Abroad Outside UK With BBC IPlayer VPN in 2021
you might also like 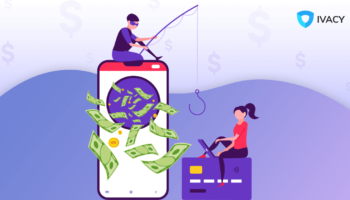 How to Protect yourself from PayPal, Venmo and Cash App Scams 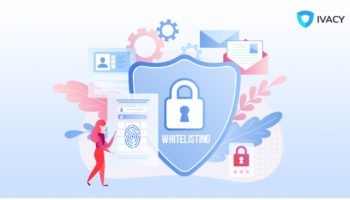 What Is Whitelisting and How It Works? 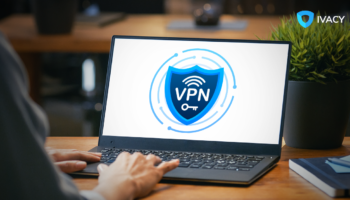 So, What Exactly Does A VPN Do—Why You Should Download a VPN Today?