If you want to make the most of your money, you should wait until Black Friday to score some of the most amazing deals. Black Friday is that time of the year where you really get your money’s worth and so much more. Countless online stores and retailers indulge in Black Friday, so there is plenty to look forward to this year. But in this case, let’s take a look at what Amazon is bringing to the table on Black Friday. Without further ado, let’s check out Black Friday Amazon deals 2021.

What is Black Friday Amazon 2021 all about?

As mentioned earlier a majority of online stores and retailers will offer big discounts on Black Friday, Amazon is no exception. Amazon Black Friday sale 2021 will definitely be worth your time and money if you have been waiting to get your hands on a new laptop or smartphone. Whatever you may be looking for, Amazon will meet and exceed your expectations, and that is a fact!

If you want to get in on the game early and beat the others to it, think of these awesome Amazon deals which live right now:

The Apple AirPods Pro is being offered for $200 instead of its original $249 dollars, letting you save $49.

If you’ve had your eyes on the $50 Amazon Fire Stick 4K for a bit, now would be the best time to get it for half the price.

The Fitbit Inspire 2 is available on Amazon for $88 instead of $100 this Black Friday.

Apple Pencil 2nd Generation is available on Amazon for $100 instead of its actual $129 this Black Friday. If you’ve been thinking about getting one, this might be the best time for you!

Because Amazon Black Friday deals 2021 are not live yet, this blog will aim at predictions based on trends from the last year, and the year before that. This way you will get a better idea of what lies in store for you, and whether or not you will find what you have been waiting for all this time.

This Black Friday Amazon will have to deal with immense competition from retailers like Target, Walmart, and Best Buy. Said retailers will do whatever it takes to outdo Amazon, including matching their prices. This year Amazon will make further price cuts, and will even offer discounts on various services, including its own Amazon Music Unlimited. 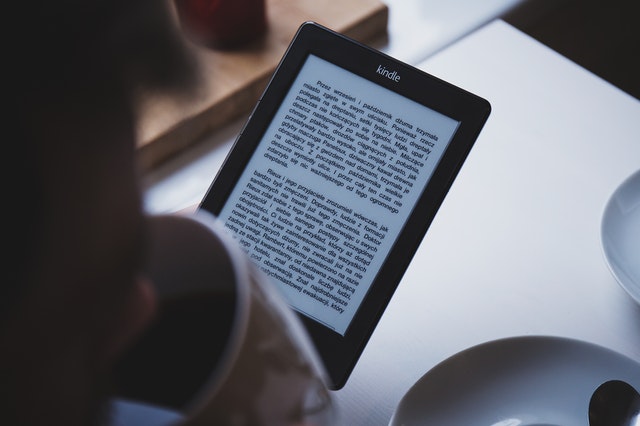 Amazon’s own devices are expected to be available for incredibly cheap. Customers will be able to save up to 42% on some select Alexa-enabled devices. These could include the Echo Show 5 Kids (2nd Gen), Echo Buds (2nd Gen), and Echo Frames (2nd Gen).

As mentioned earlier, Amazon could offer discounts on services, but that is no surprise since the ecommerce giant has done so on a few occasions, more specifically during the holiday season. Keeping this in mind, if you want to get an Amazon service, it would be a good idea to wait until Black Friday. Whether it is Prime Now or Amazon Music Unlimited, you will most likely find a deal that will be right up your alley. There is talk that Prime Now will be available for $15 cheaper, while the Kindle Unlimited will be offered with three additional months completely free of cost. 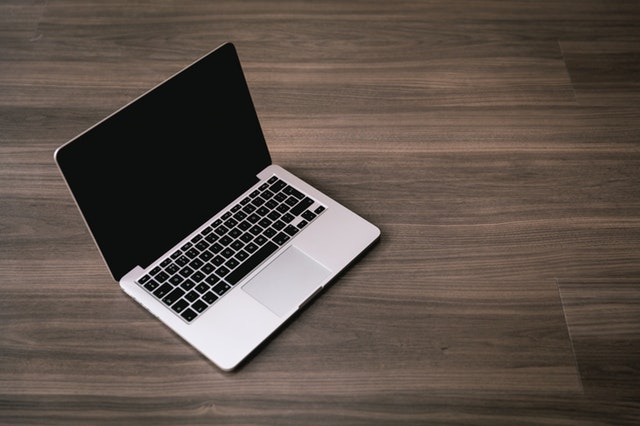 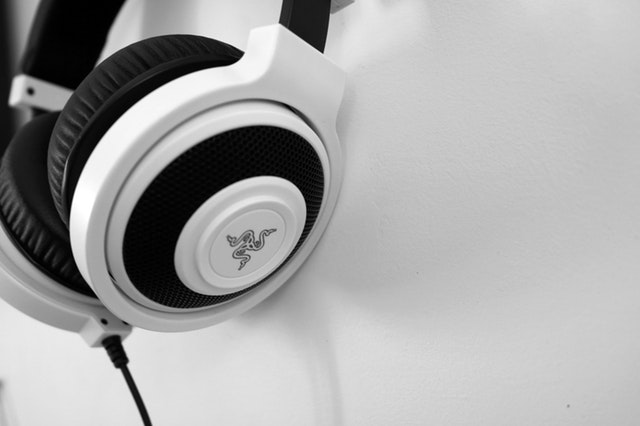 Do not buy headphones or earphones until Black Friday Amazon deals 2021 go live. In 2020, headphones and earphones were going for dirt cheap. Jabra Elites were not only $50 cheaper, but the Bose SoundSport was down by a cool $30.  Bose QuietComfort 35 was off by a shocking $140, costing $99 during Black Friday.

On the other hand, there were plenty of deals on speakers too. Marshall’s punchy and beautiful Bluetooth speakers were off by $80, and then there were some phenomenal deals on soundbars like the Q Acoustics M4, Q Acoustics M2 Soundbase, and the Yamaha YAS-93. 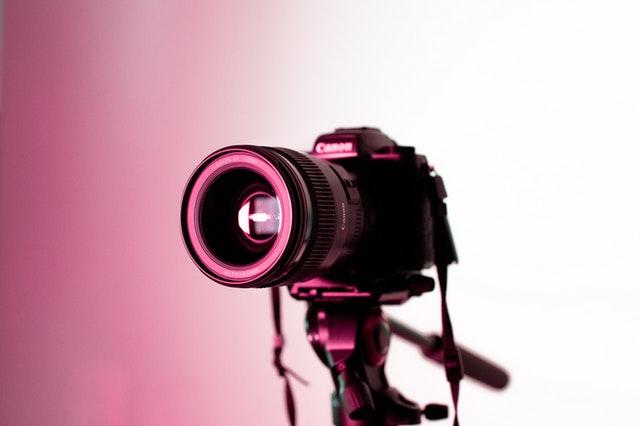 This year will be a great opportunity for you to get a new camera if your kit is outdated. Last year saw deals on the Sony Alpha A9, Sony Alpha II, and the A7R. Their price of Canon EOS M50 was dropped as well. GoPros were off by $20-$70 depending on the model you opted for. 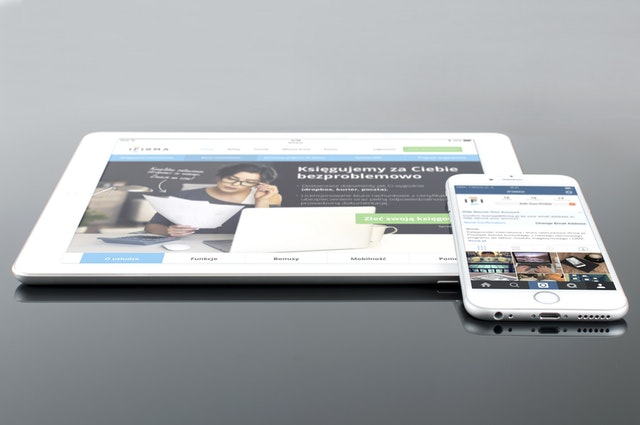 There is a big chance there will be deals on the latest Samsung Galaxy lineup. Last year you could easily get a Samsung Galaxy S9 for $519 rather than having to pay $719. There were discounts on phones like the Moto X4 and the Huawei Mate SE, which were already reasonably priced. Expect the same treatment on the latest iPhones, but do not expect to save too much.

iPads were available at discounted prices, which was never the case before. There was an iPad deal where you could get a 128GB 9.7-inch iPad for a measly $379.

When it comes to scoring the best Amazon Black Friday deals, you will need to be patient and do your homework beforehand. If you know what you want and have an idea about what you will need to pay for it, then there is a high probability you will get a great deal. Make sure you do not buy anything and everything you come across, chances are you could get a better deal elsewhere, so keep your eyes peeled just in case.

To make the most of Amazon this Black Friday, you will need to watch out for their lightning deals, which are available for a limited time. Once said deals are gone, they will be gone for good. Since lightning deals and some amazing deals might be exclusive to Prime subscribers, sign up for Amazon Prime just to be on the safe side. Take advantage of the free trial if you have not already, and cancel the subscription once you are done shopping.

It is worth noting you can get the best prices if you wait until Black Friday itself. The real deals come out on Thanksgiving around 5 PM PT/8 PM ET. Also, if you are not an Amazon Prime Member already, you should become one immediately so that your products are delivered to you ASAP.

Protect yourself from Black Friday Scams

Since Black Friday is around the corner, cybercrime rises exponentially. You will come across news of shoppers being tricked into giving out their private and confidential information. Hackers and cybercriminals copy websites like Amazon, listing enticing deals to get unsuspecting victims to enter their credit card details to make purchases. If a deal seems too good to be true, it probably is.

Whether you are shopping at Amazon or any other website for that matter, make sure the website is legit. Always check the URL to verify the website’s authenticity, if there is an HTTPS in it, you have got nothing to worry about.

That being said, enough emphasis cannot be placed on the fact you will need to use a reliable VPN at all times, and not just for shopping. How a reliable VPN like Ivacy VPN can help is that it will ensure you are hidden from hackers, cybercriminals and third parties. Even your own ISP will not know what you are up to. You will be assigned a new IP address and military-grade encryption ensures you never have to worry about your private and confidential information falling in the wrong hands.

What is really interesting about a VPN is that it can also be used to score deals that may not be available in your region. For instance, you can use it to connect to a region where you can get lower prices on airline tickets or hotel bookings. Come to think of it, the possibilities are endless if you get a VPN, so why not take advantage of it this Black Friday?

In conclusion, you now know what Amazon Black Friday 2021 is all about, the Black Friday Amazon 2021 date, and what deals you to look forward to.  Just make sure you use Ivacy VPN to stay safe and secure online, and also because you will get even better deals if you connect to different VPN servers. What’s more, is that you can grab the Ivacy 5-year subscription at 90% off this Black Friday! Amazing, isn’t it? 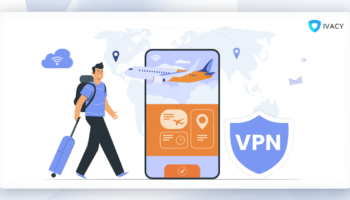 Does a VPN Help With Booking Cheap Flights? 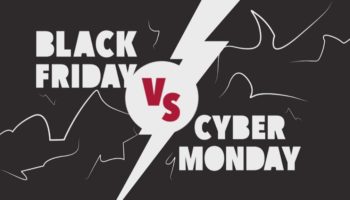 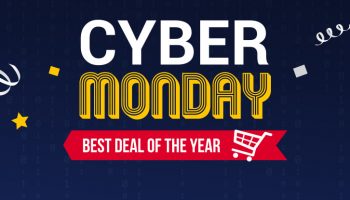 Cyber Monday Deals Canada To Marvel At In 2022! 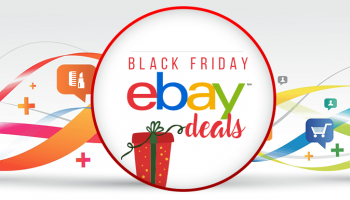 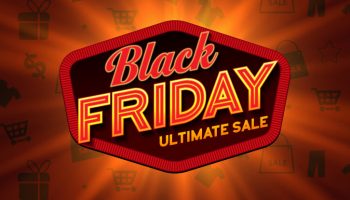 The Wait’s Over – Black Friday Deals Canada 2021 Have Arrived!