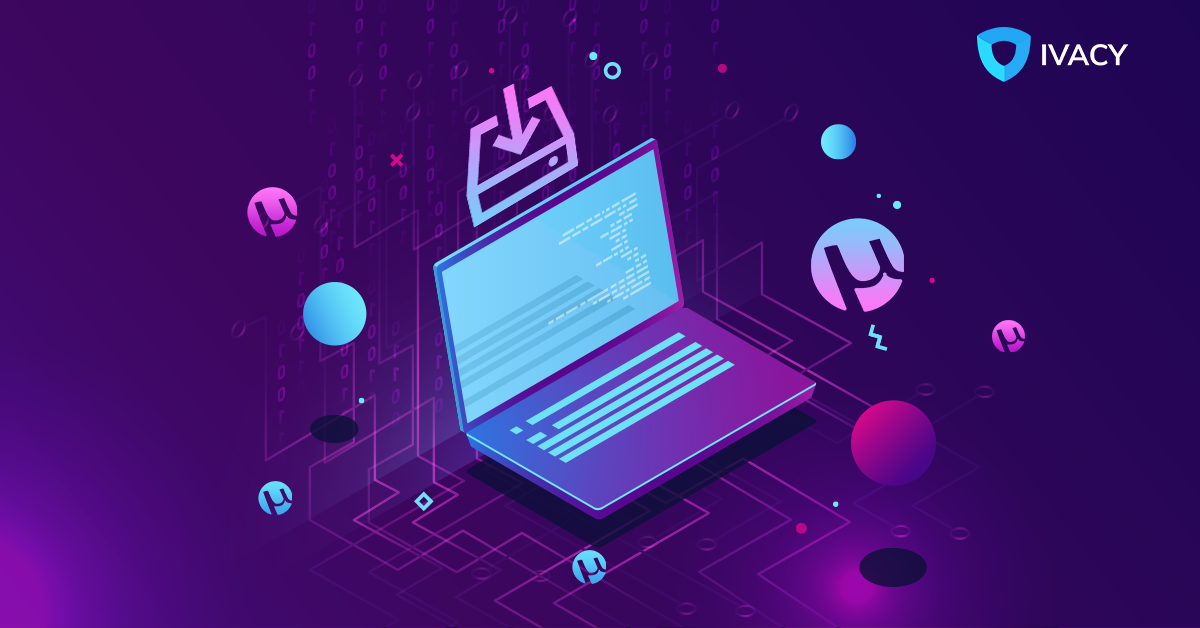 Instead of depending on a server to download files, torrents serve as decentralized networks where every participant is actively downloading or uploading data. Torrent users depend on each other for the entire torrenting process to take place. Torrents represent the P2P file-sharing method, which means that you are downloading files from hundreds or thousands of other users like you, rather than a central file hosting.

P2P technology has revolutionized how we share and transmit information by making it possible to send and receive vast amounts of data quickly.

BitTorrent serves as a file transfer protocol powering torrents. It breaks down large files into smaller and manageable pieces, and later connects those pieces once they reach your computer once the file transfer process is complete.

Torrents and torrent sites have been associated with illegal torrenting for quite some time now. Copyright trolls and government agencies responsible for cracking down on illegal piracy can track IP addresses involved in torrenting and charge them for file sharing. Getting caught this way can result in hefty fines as your risk getting broiled up in lengthy litigations.

However, you can quickly mitigate such safety concerns with the help of an efficient and trustworthy BitTorrent VPN service.

How to use a BitTorrent VPN and stay secure?

VPNs serve as the best way for you to Torrent safely. They don’t just re-route all the internet traffic through a different server location but change your IP address to one that is already being used by thousands of other users from around the world. Most VPNs use shared IP addresses, thus adding a layer of anonymity and making it difficult for anyone to track you.

Additionally, a VPN service also encrypts all your traffic even before it has left your device. Therefore, even if an ISP can monitor your activity, they won’t see anything owing to the secure encryption.

How to use a VPN for BitTorrent

You can torrent safely and keep your online activity private by following a few simple steps. You can follow these steps to torrent with a VPN service:

3- Connect to any VPN server, as you can choose from an extensive list. Or go to the “Purpose Selection” tab and select Torrenting.

4- After establishing the connection, open your torrent client and begin downloading as you usually do.

5- All your online activity including Torrenting, will be encrypted from now on.

Ivacy VPN successfully enhances P2P experience on all platforms such as Windows, macOS, iOS, Android, Amazon Fire TV, Linux, while letting you connect up to 5 devices at a time.

Does a VPN for BitTorrent work with Netflix?

Netflix’s library offers a lot of content, but a significant portion of it is restricted geographically due to copyright issues. A VPN serves as a viable workaround in case you want to circumvent such restrictions.

A VPN for BitTorrent enables your access to an International Netflix catalog, letting you watch thousands of movies and TV shows, no matter which country you are living in, at any given time. However, since Netflix heavily bans the use of VPNs, very few VPNs can reliably work with Netflix.

If you have connected to Netflix with a VPN service and have been persistently haunted by the Netflix Proxy Error message, you are among millions facing the same issue. But, you should take solace in the fact that a handful of Netflix VPNs still can circumvent Netflix blockages.

Will, a BitTorrent VPN, decrease my speed?

Unless you are not acquainted with the term of Bandwidth Throttling, it’s when ISPs intentionally limit their users’ bandwidth to lower their connection speeds when they suspect that the user is downloading illegal content.

However, with a BitTorrent VPN such as Ivacy, your traffic becomes encrypted, and so, your ISP is unable to see what you are up to, online. Consequently, your ISP can’t throttle your bandwidth anymore.

The “Encryption” by a BitTorrent VPN masks the data being transmitted while torrenting from observers, making it difficult for them to determine whether the traffic is in fact, torrent data traffic or something else. If you are invested in the Torrenting scene, you should encrypt your torrent traffic now and stop your ISP from snooping on your torrent traffic.

A BitTorrent VPN serves as a sure-fire way for you to stay safe while torrenting and in case you are downloading copyrighted content, a VPN becomes the absolute must to avoid legal consequences (if any). We refrain from condoning the violation of copyright law, which is why it’s up to you to take the necessary measures to protect yourself at all times.

Hopefully, now you have learned everything you needed to know about a BitTorrent VPN and wonders it can do for your Torrenting. If you want to know more, check out this detailed torrenting guide. If we missed something or you want us to add more to this blog, do let us know in the comments box below. 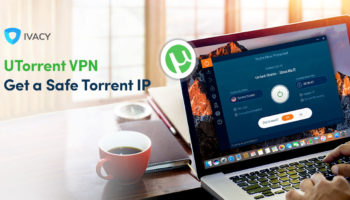 UTorrent VPN | Get A Safe Torrent IP with Ivacy VPN 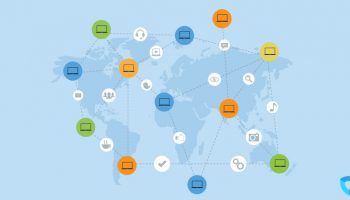 What Is Torrenting? | How To Download Torrents In 2022? Torrents Defined