Beware of Fake Apps this Black Friday and Cyber Monday! 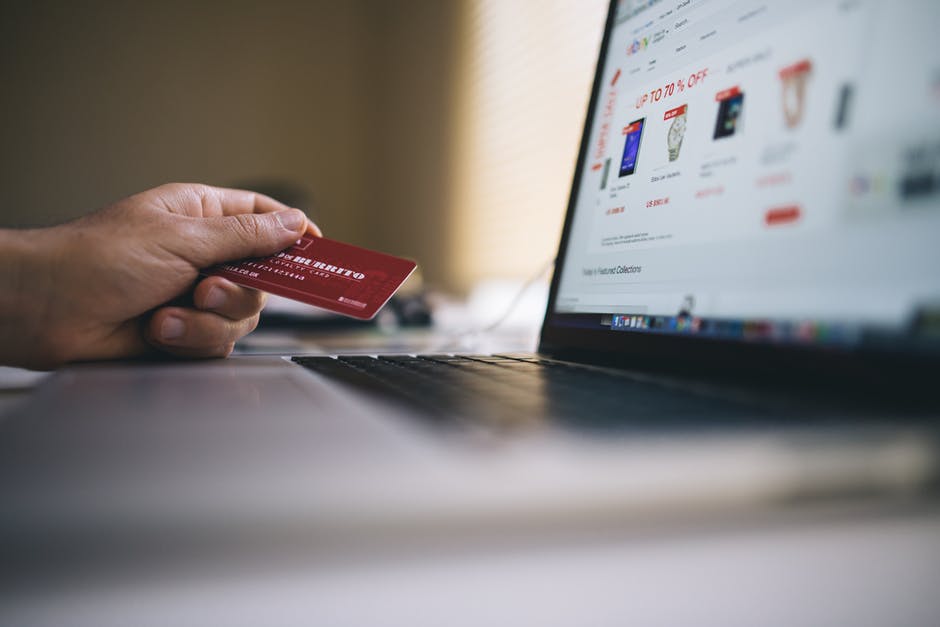 This year has seen a rise in fake apps for Black Friday and Cyber Monday. Cybercriminals are hoping to cash in this opportunity to prey on unsuspecting victims that are not entirely tech-savvy.

Get Ivacy VPN this Black Friday and protect yourself from theft and scams while you shop online.

A report by RiskIQ concluded that Black Friday and Cyber Monday is the perfect time for cybercriminals to “feast” on online shoppers using brand names in their fake apps. The purpose of these apps is to trick people into providing their credit card information to score amazing deals. Online shoppers who are just looking for ways to get the best deals online, end up getting in a fix when they fall for one of these elaborate traps set by cybercriminals.

Seeing how more people will participate in this year’s Black Friday and Cyber Monday shopping extravaganza, cybercriminals will take advantage of brand names to exploit online shoppers with fake apps and landing pages. This, in turn, will cause online shoppers to download malware on their devices inadvertently.

The potential for financial reward for cybercriminals is enormous, with estimated figures from Adobe Digital Index released showing that online shoppers spent an astounding $19.6 billion in 2017 alone. This time around things might be worse, considering the rise of Magecart, a syndicate of credit card skimmers that have already targeted the likes of Ticketmaster and British Airways.

RiskIQ detected an average of 89,937 instances between August and October of 2018, where Magecart was used.  Out of the 4,331 apps analyzed, 5% of them were found to be malicious. Even though the names used in said apps were not mentioned in the report, popular platforms like eBay and Amazon were mentioned repeatedly.

Online shoppers are advised to only download and install apps directly from Apple’s App Store or Google Play to avoid getting scammed. Additionally, they should be wary of unreliable Black Friday or Cyber Monday links on social media platforms like Twitter, Instagram, and Facebook.

If you are afraid of losing your confidential information and need something more apart from the steps mentioned above, then you should use Ivacy VPN. With it, you will get a new IP address, thus masking your internet traffic, which then causes you to become invisible to cybercriminals, hackers, monitoring agencies, and even your ISP. But what is even more interesting is that you can also use Ivacy VPN to save money while shopping online.

Like any other online service, Ivacy VPN offers its own deals to celebrate Black Friday and Cyber Monday. Feel free to score a fantastic deal for internet freedom, security, and anonymity like never before! 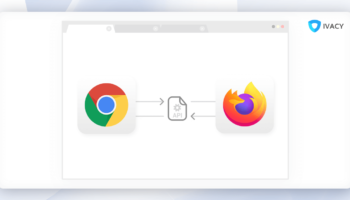 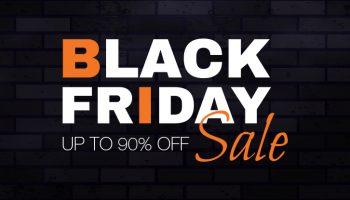 Black Friday has Changed Drastically in the Last Decade 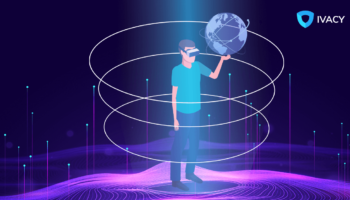 What Is the Metaverse — What Are Its Privacy Implications?