Best upcoming shows and Movies on Amazon Prime In 2022 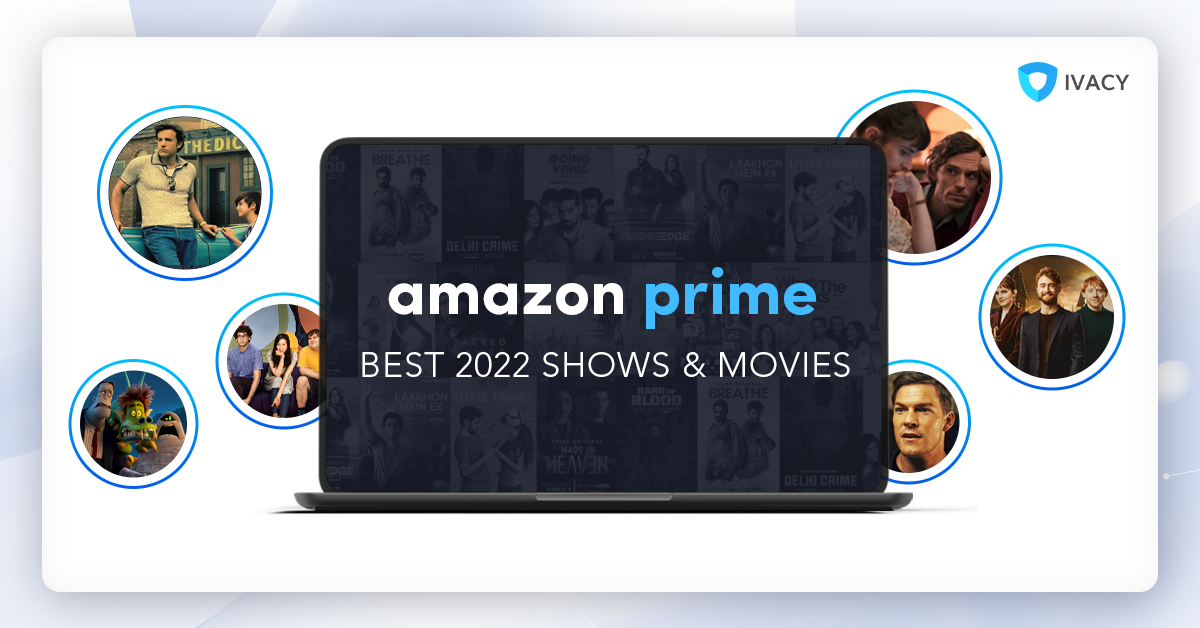 Work, come home, order take-out, and sleep—that’s one way to live life. The other way involves a little bit of fun and many movies and TV shows.

Remember when we all used to sit together with our families and friends for movie marathons back when real life hadn’t hit us?

How if an episode came out, we would wait for our best friends to get done with their work so we can watch it together? Most people who used to do that, don’t do that anymore.

We get it, life caught up with all of us, and all of a sudden, we barely have enough time to give ourselves. But that can change—if you want it to.

If you’ve been missing your friends and family as much as we’ve been missing ours, feel free to pick up the phone and set up times because 2022 is here and Amazon Prime is hosting brand new movies and shows on the platform!

In this blog, we’re sharing the list of movies and shows we’re watching with our favorite people in 2022 that you can totally steal. But before we start, a word…

With all good news, must come the following bad news. The bad news here is that even though all these shows and movies are going to get hosted on Amazon Prime, some of them might not be available to you.

This happens because of geo-blocking. Geo-blocking means that some web pages, content pieces, and websites are blocked outside of certain geographical regions. There can be many reasons for this, but licensing is the most common one.

Geo-blocking means that even if you’re using the same platform, like Amazon Prime, but you and your friends are in different countries, there are maybe shows and movies that one or the other can’t access.

Feels like you’re being cheated, right? Don’t worry. There’s a simple solution to this. You can use Ivacy VPN to watch Amazon Prime With VPN on Android TV, IOS & on other devices. 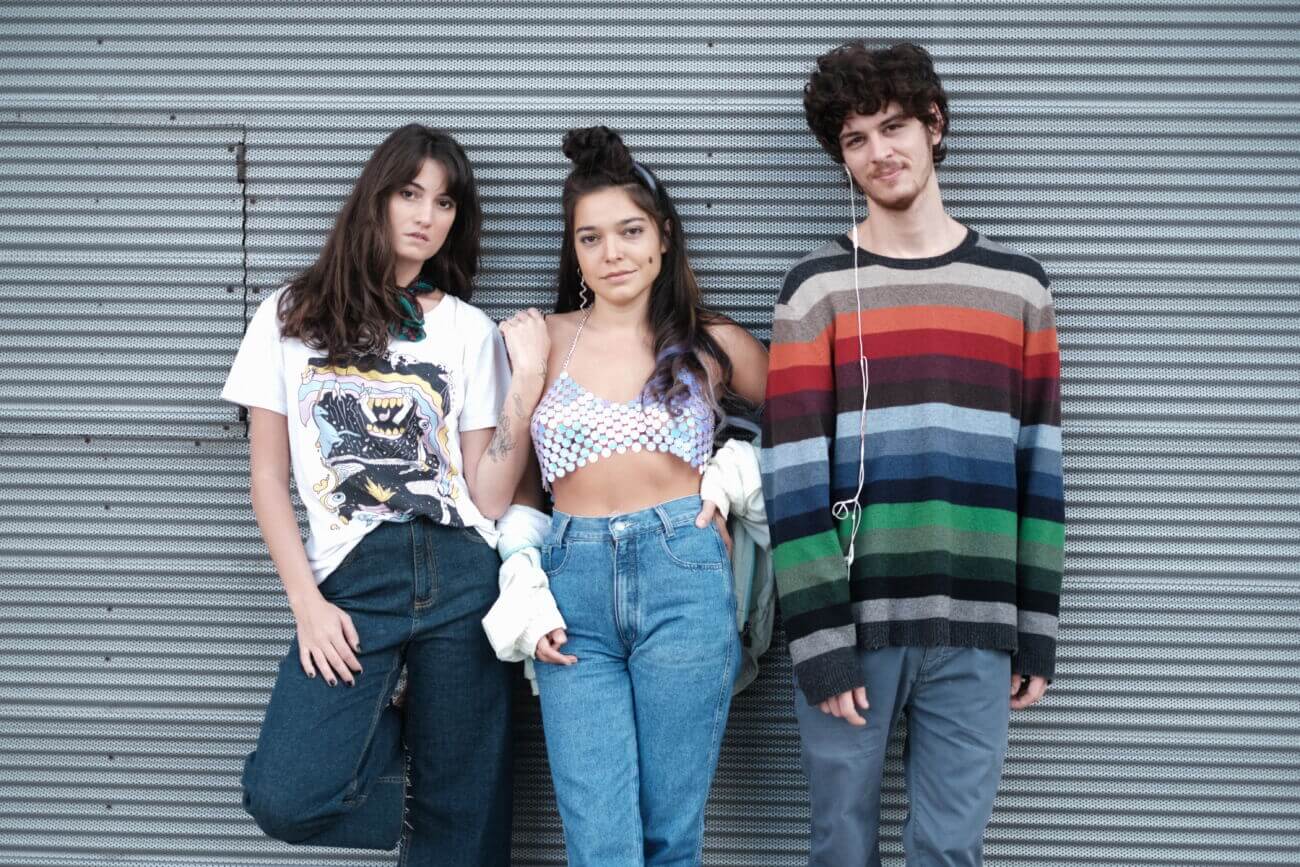 Love stories are great, but most of them are one plot twist away from being the same as every other love story out there.

If you’ve been hoping to get to watch a different kind of love story, Lov3 might be the one you should keep a lookout for.

The movie follows three siblings, Sophia, Ana, and Beto, as they experience love in their own unique and chaotic ways, shaping the way they look at things. But when their mother decides to leave their father after 30 years of marriage, they must decide how they want to perceive the event.

I Want You Back 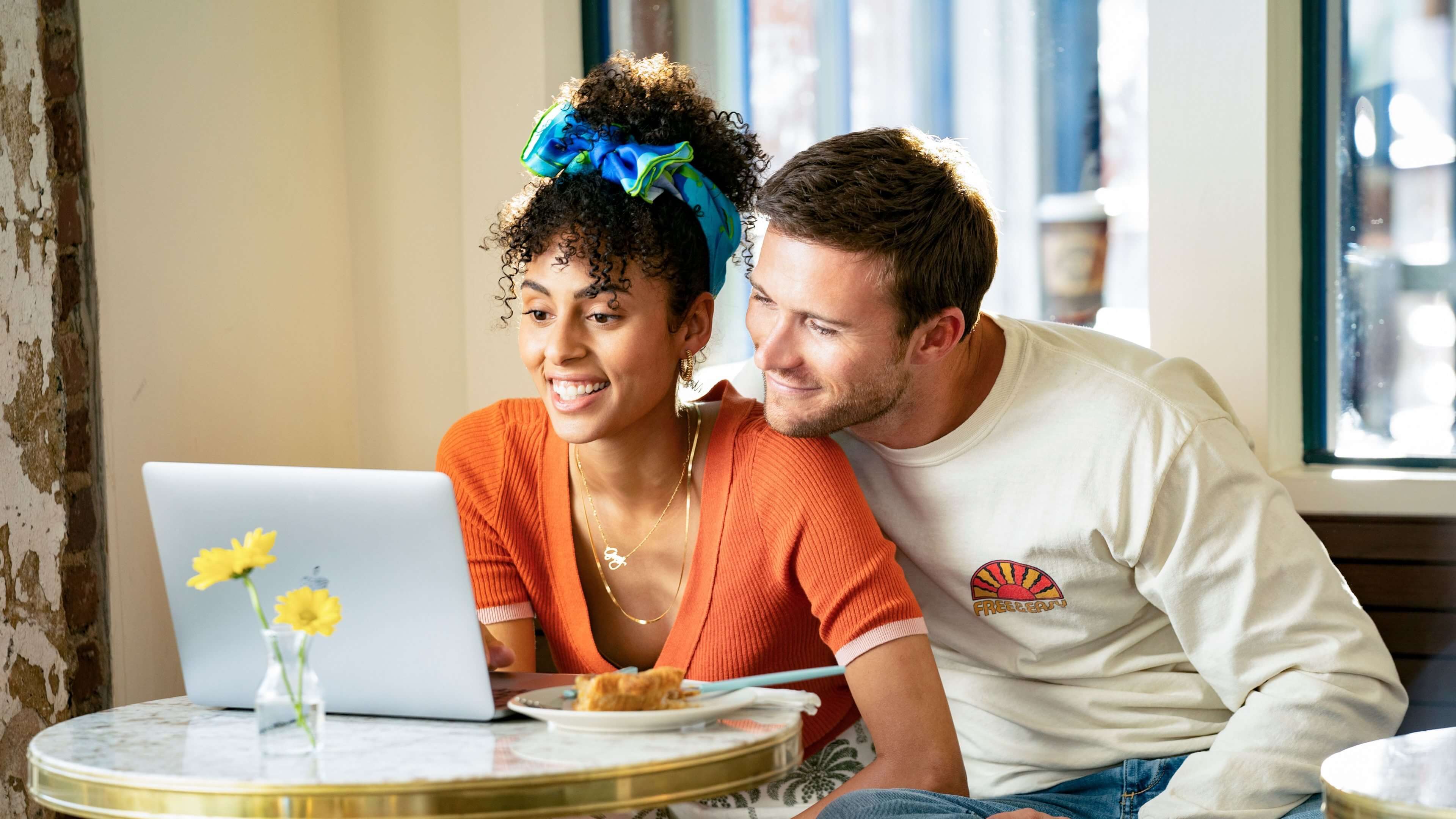 Nothing binds you more than shared misery. Strangers Peter and Emma run into each other by chance and quickly learn that they were both dumped by their ex-partners on the same weekend.

Looking at how their exes have happily moved on with their lives, the two set out to help each other achieve happiness. 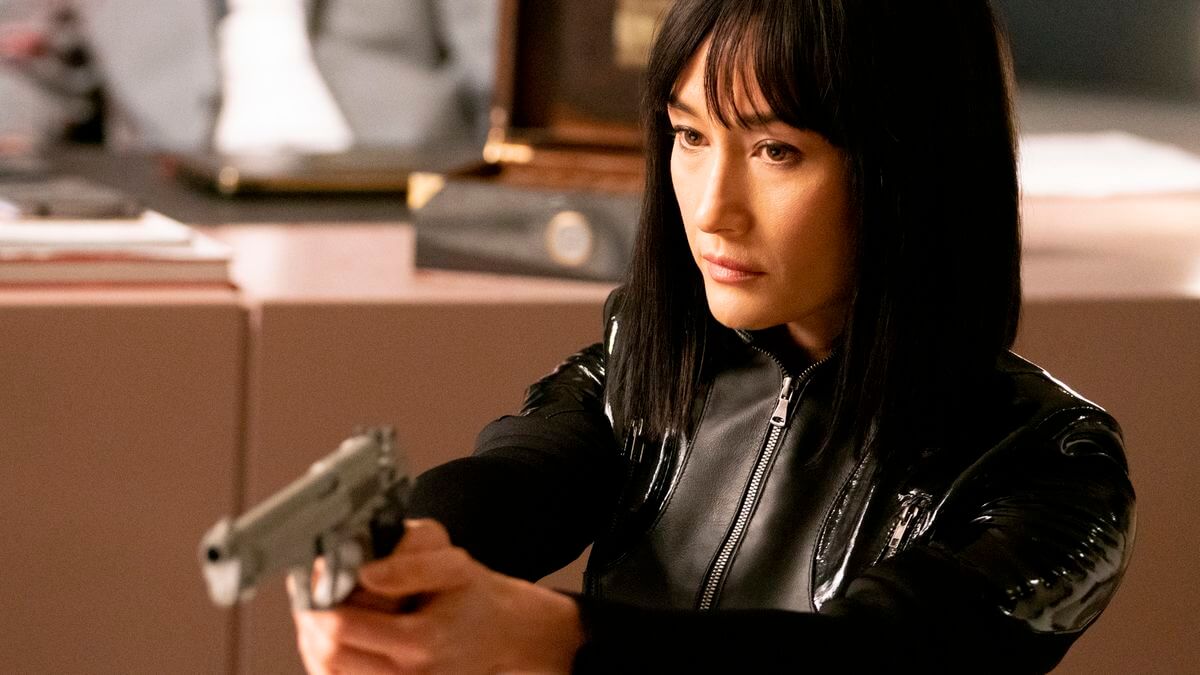 Have you ever seen a movie where you’re not sure if you’re rooting for the protagonist or the antagonist? The Protégé will have your mind in a wrap as you find yourself sympathizing with a killer.

The movie depicts the tale of Anna, the world’s most skilled contract killer, who was rescued and mentored by the legendary assassin Moody as a child. When Moody is murdered, Anna sets out in search of cold-blooded revenge for her mentor.

As Anna gets closer to the murderer, she discovers that a web of lies might have surrounded her. 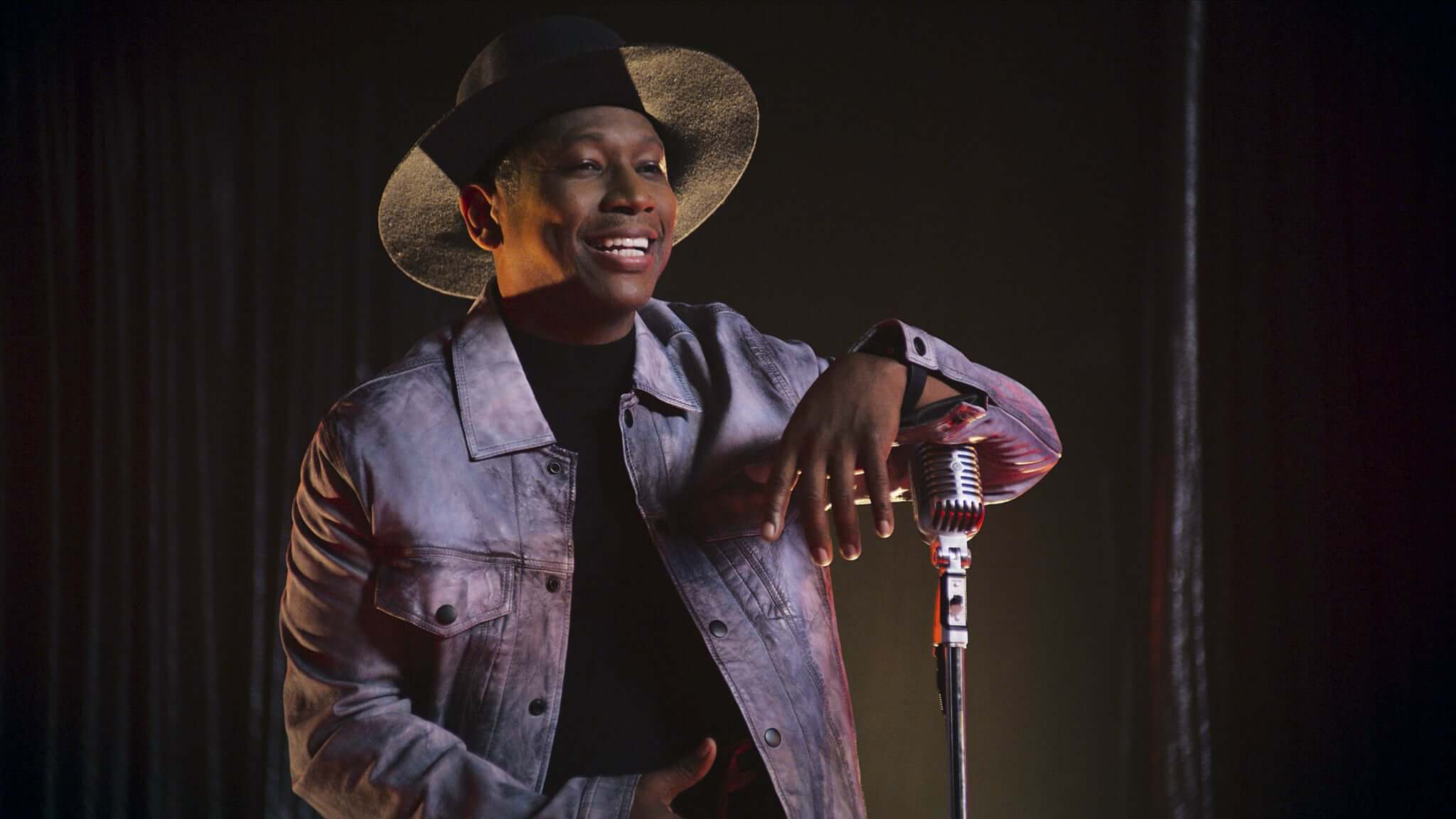 Phat Tuesdays is narrated by some of the world’s biggest comedians and is a show that tells the story of how Guy Torry introduced an all-black comedy night.

The event would occur at the Comedy Store and became one of the most successful all-black events ever. 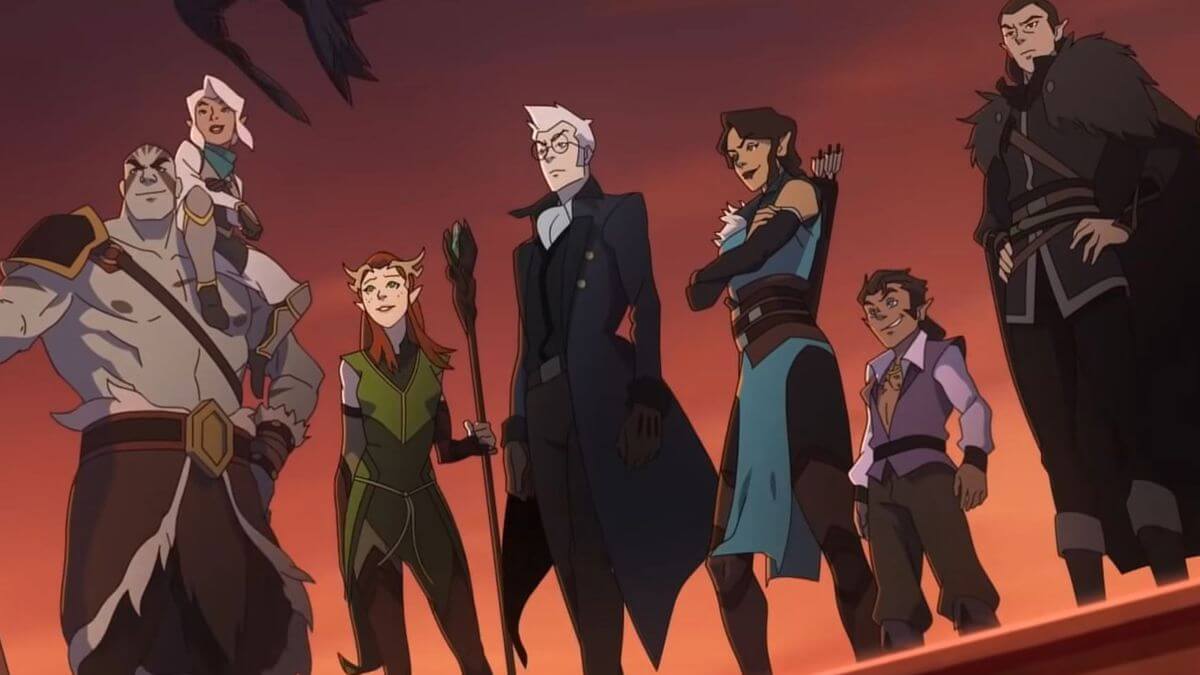 There’s nothing that gets magic, mystery, and fantasy action better than a good old animated series—which is precisely what Vox Machina is.

The series features a band of eight heroes from the realm of Exandria, who call themselves the Vox Machina.

When they find their realm being threatened by dark magical forces, they must put their differences aside and strive to save it—but it could cost them more than they are prepared to bargain for. 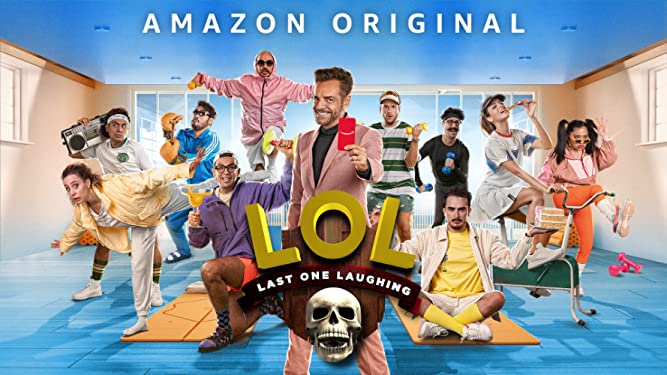 What better to watch with family and friends than some tummy-splitting comedy? If you’re a fan of stand-up comedy, this show might be right up your alley.

The show follows ten different Canadian comedians as they compete to make their audience and each other laugh—but there’s a twist; they aren’t allowed to laugh themselves.

The prize? The comedian who manages to keep a straight face through the entire competition wins $100,000 for the charity organization of their selection.

Pretty noble, right? We think so too!

Now then, now that you know which ones we’re keeping our fingers crossed for, tell us, which one seems most interesting to you?

Remember, if you’re not able to watch any of these shows after their release, it could be because they haven’t launched in your country yet.

However, you can unblock and enjoy them anytime you want to use Ivacy VPN. So, what are you waiting for? Subscribe today!

Tags : amazon moviesamazon showsNew Movies and TV Shows on Prime 2022
previous article
50 Best Reality TV Shows On Hulu In 2022
next article
Celebrate Valentine’s Day with Privacy via Ivacy VPN
you might also like