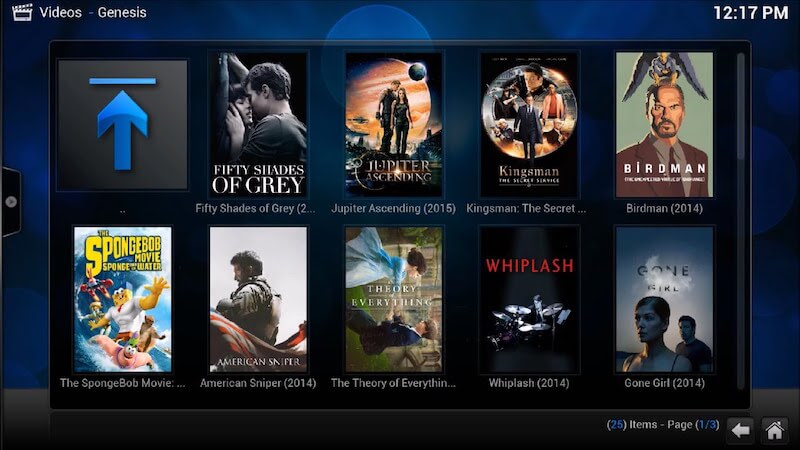 Kodi has become “the place” for anyone looking for an option to stream movies online. There are hundreds, if not thousands, of movie addons out there providing easy access to a huge library of movies on the Kodi platform for you to enjoy.

There is enough talk about the coolest addons for movies on Kodi, this piece would rather focus on the best new movies on Kodi available for the users to watch! So sit tight and go nowhere else to find out which are the top trending movies on Kodi.  However, you will need to get a VPN at the same time, unless you much prefer getting in trouble for copyright infringement.

Failing to use Ivacy VPN will end up getting you a DMCA notice.

5. The Legend of Tarzan

Failing to use Ivacy VPN will end up getting you a DMCA notice.

How to Watch New Movies on Kodi?

Wondering “how do I get latest movies on Kodi?” As mentioned earlier, Kodi has a large number of addons paving way for tens of thousands of films. After a thorough research around various different addons, we have compiled a list of the perfect addons for you to watch all the latest films on Kodi.

It is highly recommended to use a VPN when streaming on Kodi or risk receiving copyright infringement notices for streaming movies, sports, and TV shows through various addons. Keep your streaming activities private by getting use Ivacy VPN – a complete privacy solution for Kodi users. .

The top Kodi movies addons are as follows:

So we leave you with the list of the latest movies on Kodi to catch along with some of the most popular movie addons so you can experience the best movie streaming on Kodi. If there are more names which you think should be added to the list for the best movies to watch on Kodi, do let us know in the comments section below. 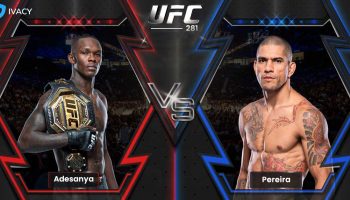 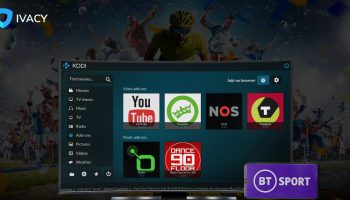 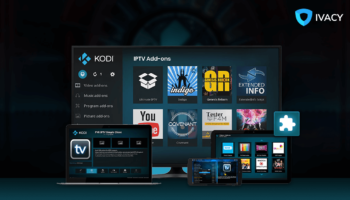