If you have got an Amazon Prime subscription, you will be able to make the best of it this Halloween. Since the streaming platform has a lot of content lined up for Halloween, and if you have no other plans, it would be wise to prepare yourself for what is to come. To learn more about what will be available on, or more specifically what best horror movies on Amazon Prime will steal the show, then read on to learn more.

Before you go any further, it is worth noting that you may not have access to the best scary movies on Amazon Prime if you are outside the US. But worry not, as you can overcome this obstacle with Ivacy, the best Amazon Prime VPN around; all the while benefiting from complete security and anonymity online. To make this possible, follow these instructions by the word:

Carrie White has a tough time at high school, where she is bullied, while her religious zealot of a mother does not make things easier for her. But Carrie is not to be underestimated, as she has a secret power…

2. Night of the Living Dead

The dead return to eat the living. Survivors fortify a rural house to make it through the night, while they are surrounded by hordes of zombies outside.

3. It Comes at Night

When the world is devastated by a mysterious apocalypse, only a few survivors remain. Two families form an uneasy alliance to share a home, and to keep the evil outside at bay.

A punk rock band comes across a scene of violence and is trapped in a secluded venue. While trapped, the band is targeted by a gang, that needs to erase any and all evidence associated with the crime they committed.

5. The Woman in Black

A grieving widower travels to a remote English village with his son only to discover that the villagers are hiding a terrible secret – something to do with all children in the village dying unnatural deaths and that his son’s life is in danger too.

Horrific events ensue when a woman shows up unexpectedly at the Thanksgiving dinner hosted by her estranged family.

Two friends must race against time to find out the cure of a mysterious illness contracted by one of them during Europe’s tour, before its too late.

8. The Autopsy of Jane Doe

When the corpse of an unidentified young woman is found, coroners try their level best to unravel the mystery of her death but encounter supernatural forces at play, in the process.

9. We Are Still Here

A lonely old house, located out of nowhere, wakes up with its mysterious inhabitants every 30 years and demands a sacrifice.

After an ensuing series of murders that bear resemblance to the MO of the Jigsaw killer, the police begin chasing the trail left by the ghost of a notorious killer long dead.

A young woman spends her days renovating the Victorian mansion she lives in, with her husband. But, things soon turn awry, when a mysterious stranger comes into their life and turns everything upside down.

A young mother’s son disappears into the woods but when he returns back, he does not seem normal and the way he used to be. Is he her son at all or something else has returned back, in her son’s form?

When their grandmother dies, the Graham family begins to unravel the dark past of their family and whether they have inherited a sinister fate.

You risk getting killed by mysterious monsters lurking around that is, if they hear you. A family lives in absolute silence to avoid these creatures and survive in the woods.

When two hotel employees begin investigating mysterious happenings and notice the presence of supernatural forces at play, their curiosity awakens sinister entities, they must now battle with.

The story follows three men that abduct a teacher who is rumored to have kidnapped, raped and murdered a young girl in the woods. The film was released in 2013 at the Tribeca Film Festival and was named the best movie of 2013 by Quentin Tarantino.

This movie revolves around a group of friends who come together for a party as the entire neighborhood undergoes a blackout save the house where the party is taking place. Ready for some thrill? You won’t miss it with this one!

This film is the combined brainchild of two horror legends; Stephan King and David Cronenberg and will leave you with chills this Halloween. Christopher Walken, the main character of the film, is a normal guy who suddenly discovers he has physic powers. Want to know what happens next? Watch the film!

The movie stars Elijah Woods as a young man who meets his estranged father and attempts to form a bond with him. It isn’t long before he realizes that there is something colossally wrong with his father.

The Fog tells the story of a group of mariners who venture upon a small town in California as The Fog sets. The only problem is, that the mariners have been dead for over a century.

We certainly hope that this list sets your mood for Halloween just in time for the occasion. 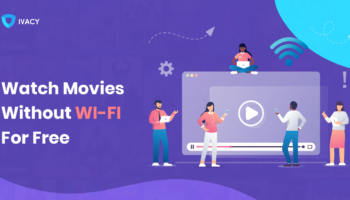 Want To Watch Movies Without Wi-Fi For Free? Here Is How You Can Do That

How To Watch BBC iPlayer Abroad With VPN in 2021 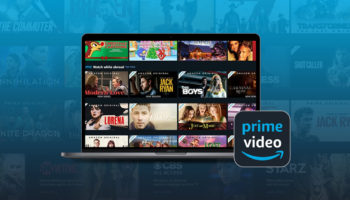 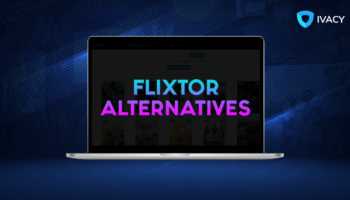 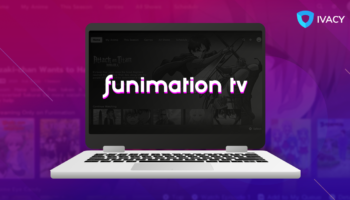