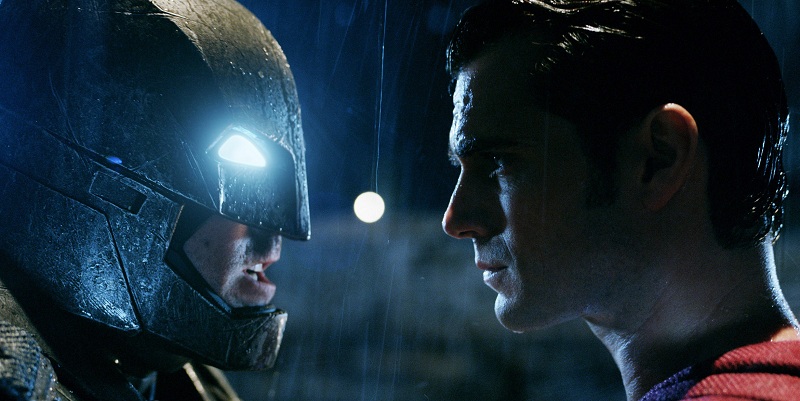 Batman VS Superman: Dawn Of Justice Movie torrents are now available on famous torrent websites like Piratebay, Kickass Torrents and Extratorrents. But some of you may won’t be able to access these websites, you can access them with Ivacy VPN for chrome browser. Now, this time, the two most famous characters from the DC universe will clash with each other. Well, we all knew the title; Batman VS Superman is kind of insane and doesn’t make any sense because Superman is a freakin’ Man of Steel and Batman…well, is just Batman.

But then we saw this and our faith in Batman restored a bit:

A little talk about the plot of the movie:

So, in Batman VS Superman: Dawn Of Justice, the portrayal of Bruce Wayne’s character is dark but awesome. He is traumatized by the past destructive events which happened when Kryptonians came to planet Earth in search of Superman. The back plot is related to Man Of Steel. So, you’re going to see a lot of action-packed scenes in the movie and we’ll see how the armor suit of Batman performed against Superman, and how everything will turn out eventually.

Just when you are thinking what possibly can be the outcome of the Batman VS Superman fight, well, here’s something from the animated movie:

Here’s the fight scene from the comic world! 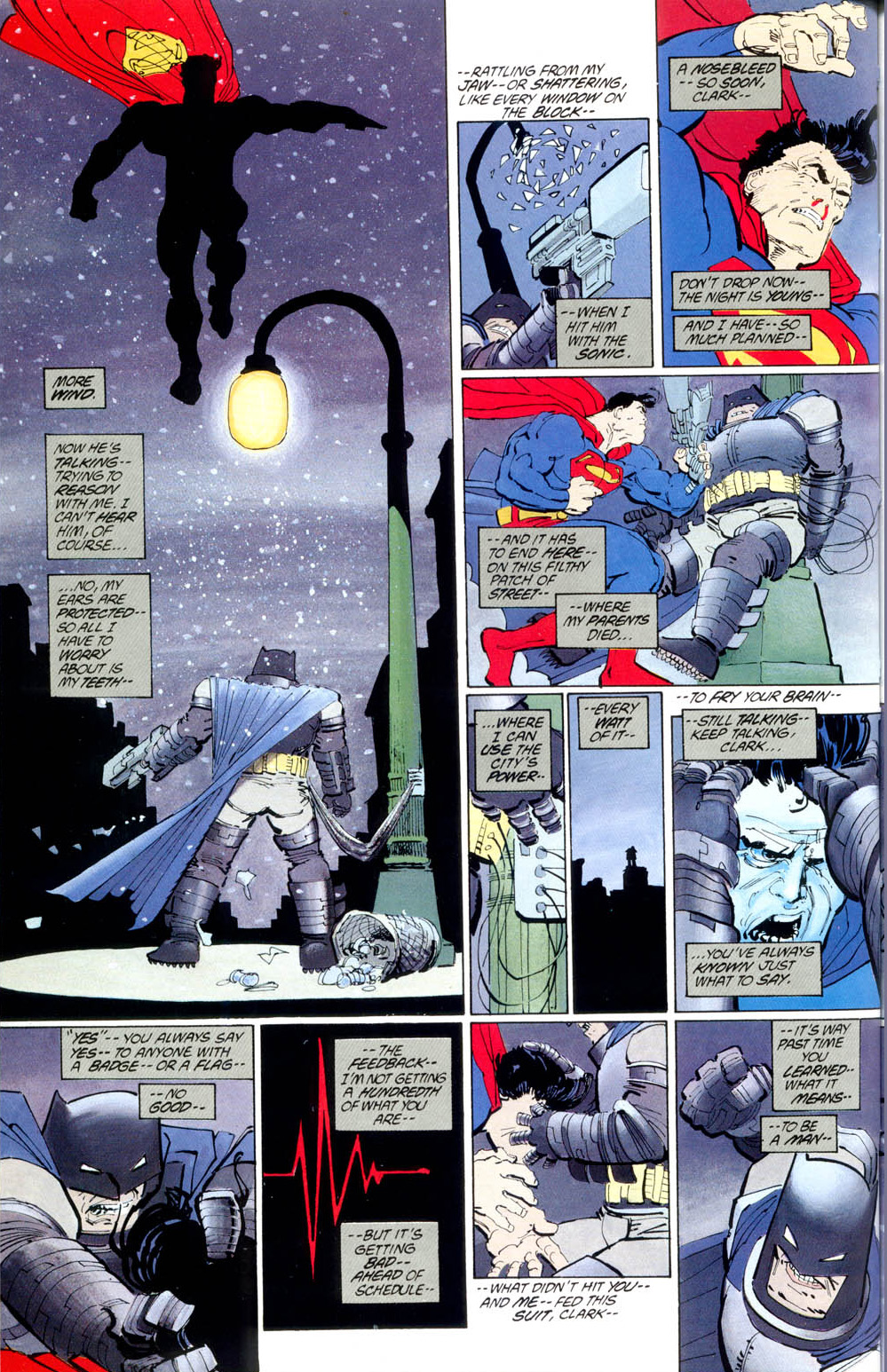 But, the verdict is out and it doesn’t look good!

*It is to be noted that we do not encourage users to download pirated content. We do support P2P file sharing and have a no-logs policy in place, with an assumption that our users will use our services to download legitimate and legal content without involving themselves in any copyright infringement act.

previous article
Narcos Season 2 Torrent Out!
next article
Port Forwarding PS4 | How to Forward Ports on PlayStation
you might also like