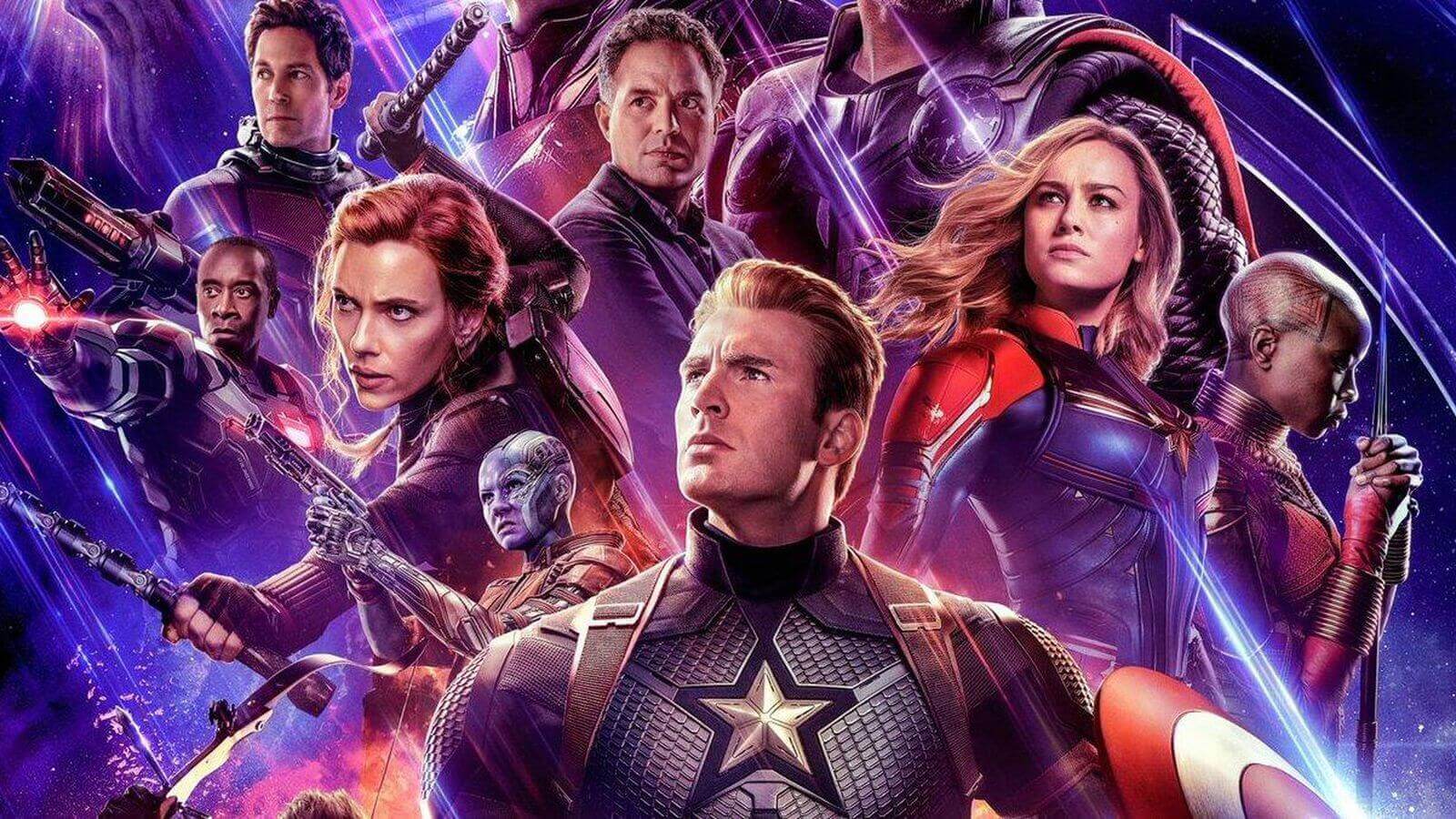 A lot of people will start looking for a good Avengers torrent to sink their teeth into once the Endgame hits the big screen across the world. People looking for Avengers torrent Endgame will get what they are looking for, but it will not be on their terms. If you are unable to follow as to where this is going, then you just like many individuals may not be possibly aware of the risks associated with torrenting. To learn more, read on.

Marvel has done an outstanding job with its superhero franchise, releasing one better movie than the last. Avengers Assemble (2012) was the first onscreen outing for the Marvel superheroes on such a large scale, and it was excellent in every way.

With every new installment, fans were left wanting more, as can be seen by Avengers’ success: Age of Ultron and Avengers: Infinity War. To put things into perspective, when Avengers: Age of Ultron was finally released, there were thousands of Avengers Age of Ultron torrents. The number of people downloading said torrents was in the millions!

Seeing how Infinity War ended, leaving the heroes dead in their tracks, not sure how to go about dealing with Thanos’ path of destruction, it is only logical to assume people will flock to see the next installment, i.e., Avengers Endgame. If this does not convince you, consider that the first Avengers Endgame trailer had received over 89 million views from the time it was first uploaded online.

The Avengers Endgame hype is real, and hardcore fans and casual viewers will do whatever it takes to watch how the Avengers take on Thanos to get back at him for what he did. This is undoubtedly going to be an epic showdown.

Don’t have access to P2P optimized servers? Use Ivacy VPN for the best possible experience.
Read more: Download Falcon and the winter soldier

Speaking of trailers, Marvel has released quite a few Endgame trailers to ensure people do not miss out on the next Avengers flick, which is not only going to be bigger but much better as well. If you think you have missed out on any of them, worry not, as Ivacy has got you covered:

Torrenting may be an easy way to get to watch Avengers Torrent: Endgame sooner rather than later, but is it worth it? As mentioned earlier, there are risks associated with torrenting. For starters, it is doubtful you will download the right file the first time around. Most uploaders will want to capitalize on this opportunity and will upload files that will suit their purpose. It could be in the form of marketing or another type of content entirely. This is where you will need to be exceptionally internet literate to determine whether you are being taken for a ride or not.

Secondly, there is a possibility that the files you are downloading could infect your system. Most people will download torrents without thinking twice, becoming easy targets for hackers, cybercriminals, and surveillance agencies that will get their hands on their private and confidential information. This information will be used without their authorization or consent.

Lastly, you could get a DMCA notice due to copyright infringement. The act of torrenting is not illegal, but if you are going to indulge in piracy, you could get into a lot of trouble. You will have to pay a massive fine and could even land in prison!

Keeping the aforementioned factors in mind, you will be better off staying clear from Avengers torrent of any kind entirely. No matter how tempting a torrent may seem, you will need to remind yourself of the risks that come with torrenting. So the next time you come across “Avengers Torrent Leak” or “Avengers Torrent End Game,” you will know it is a scam at best.

Do you fear for your privacy and security online? Use Ivacy VPN to benefit from military-grade encryption.

Ivacy does not support piracy but realizes that torrenting is not all that bad, nor are all aspects illegal. To prevent users from getting into trouble unnecessarily and ensure they get the fastest download speeds, Ivacy features P2P optimized servers for torrents. Not only will torrenters get unlimited upload and download speeds, but you will get impenetrable security and privacy.

That being said, once you get Ivacy VPN in your browser for your torrenting needs, strictly stick to the following torrenting sites through and through:

1337X has been a reliable torrenting site for many years now. It has a dedicated group of uploaders that provide fresh content regularly. The torrenting site has only continued to grow since its inception. 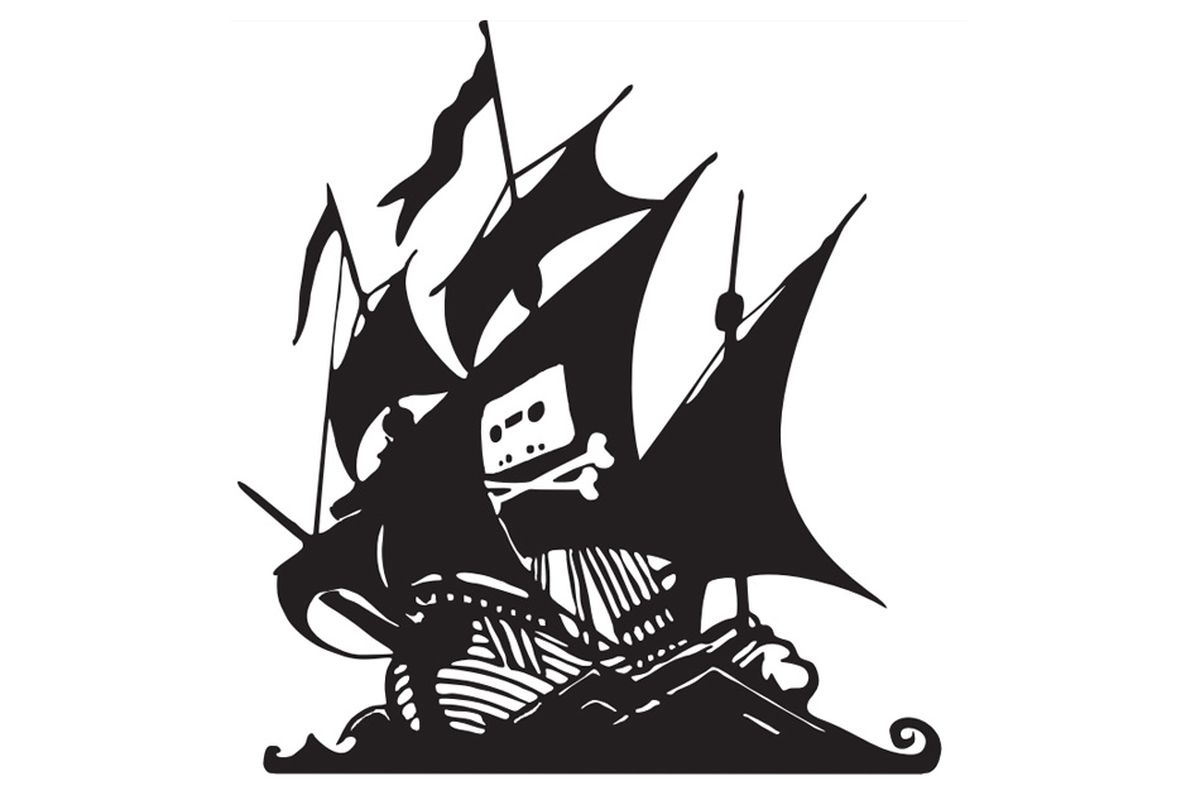 The Pirate Bay recently turned 16 years old, making it one of the oldest torrenting sites. However, it does suffer from frequent connectivity problems and downtime. 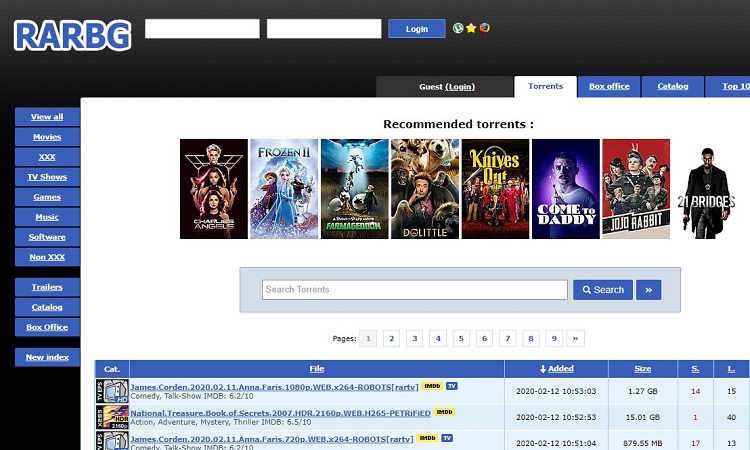 The site has several domain names, but the one with the most traffic is the one you should check out. RARBG was founded back in 2008 and focused on high-quality video releases specifically.

When Torrentz. eu went out of commission, Torrentz2 took its place. Despite some issues regarding disappearing torrents, the site is surprisingly going strong.

LimeTorrents has been around for a little over half a decade. The site’s domain was changed only a few months ago, and its homepage to combat blocking issues.

You are now equipped with the necessary knowledge about Avengers torrent. Torrenting or not, it is of the utmost importance you use Ivacy VPN at all times. Seeing how internet security and privacy are quite the issues these days is the only most effective solution that will save you from many hassles in the long run.

Tags : Avengers Torrent
previous article
What are Seeds, Peers and Leechers in Torrents’ language?
next article
Game of Thrones Torrent Leaked Season 8 1080p and 720p
you might also like 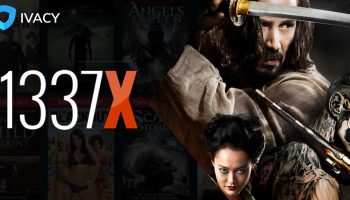 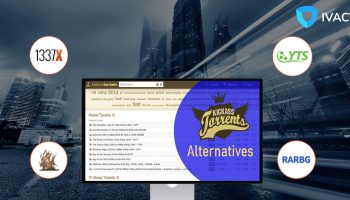 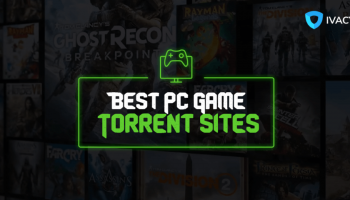 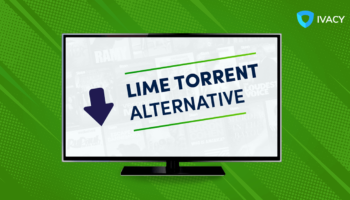 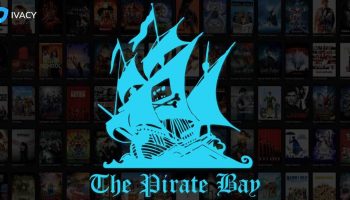 ThePirateBay3 and Its Alternatives 2023