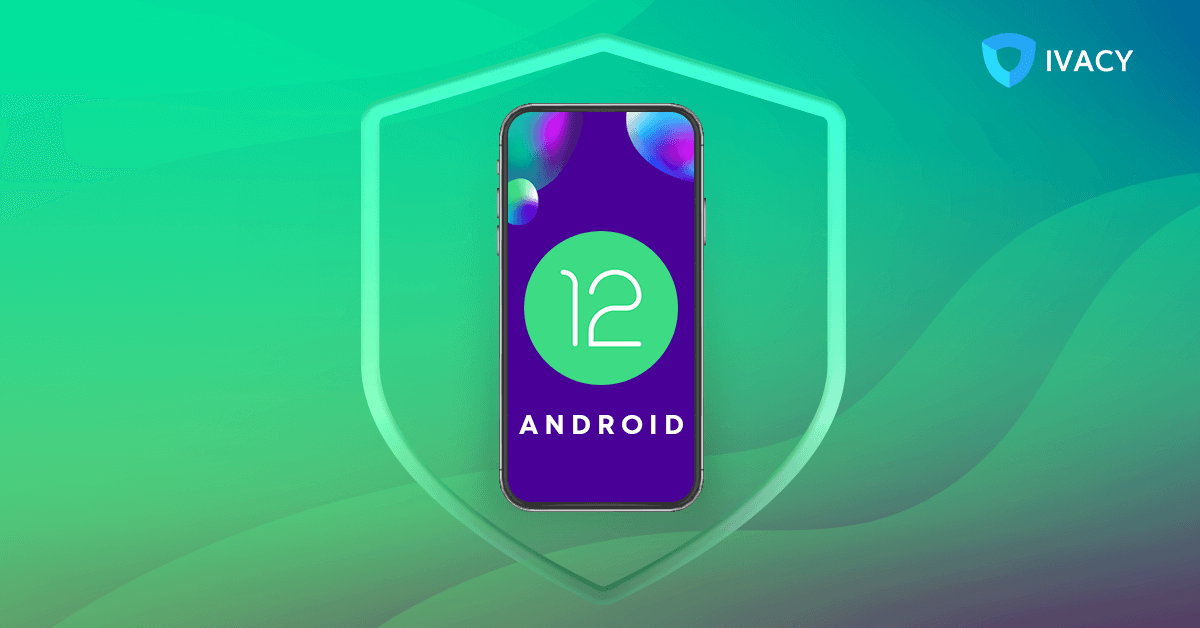 There is a lot of hype surrounding the next iteration of Android, which had its fourth beta released in August 2021. While the latest version of Android will have many exciting features, Google is claiming it will be the most secure Android yet. Based on the latest Android 12 beta and information already available, let’s examine if there is any truth to this claim.

Currently, there is no news regarding the final release of Android 12; however, another beta is expected to be released soon. But if speculation is believed, Android 12’s final release will take place by the end of this year after the platform achieves stability.

Listing every new feature for Android 12 would take a lot of space, but the most important features are as follows:

The new user interface of Android 12 is referred to as Material You. The OS will pull accent colors from wallpaper for a unified look or a light theme. Additionally, the Material You theming can be modified by users with ease, including making changes to the Quick Settings and Notification Shade.

Widgets are getting revamped for Android 12, but it is up to app makers to take advantage of them. The new widgets are informative and look round and big.

Users will be able to do a lot more using the new Quick Settings menu; they can now access Home Controls for connected devices or Google Play. According to Google, the entire OS can be controlled using a tap and a swipe.

Other fantastic features to look forward to including and are not limited to:

Google is taking its security and privacy to the next level with Android 12. The new OS will introduce a dedicated privacy dashboard where users will see what permissions apps have access to. This new privacy dashboard seems to be heavily inspired by Google Fit, which may seem odd, but the feature is exciting nonetheless.

Apart from monitoring apps from the privacy dashboard, users will be able to revoke permissions as they see fit.

Speaking of privacy, whenever the camera and/or mic is being used, an indicator will pop up letting the user know about it. The Quick Settings menu will have two additional buttons so that users can revoke permissions immediately.

Users also can share their approximate location instead of their accurate location to ensure their privacy is intact.

Not so surprisingly, locked folders will finally make their way to Android 12. Folders can be designated as locked to prevent unauthorized access.

Most importantly, Android 12 will benefit from Google’s Privacy Compute Core, allowing your device’s AI to use functions like No Playing, Live Caption, and Smart Reply without the data being shared with anyone, even Google for that matter.

All in all, with Android 12 nearing launch, it should not be a surprise that Android users are hyped up.  Despite the numerous handy features this new OS will bring, its privacy features genuinely steal the show. Users that criticized Android for lacking security and privacy features can rest easy knowing they will not have complete control over their Android device.

Android 12 users will use the privacy dashboard to modify their device’s privacy, allowing them to view app permissions and revoke access wherever necessary. This upcoming privacy dashboard will give users instant access to privacy settings for their device’s mic, camera, location, etc. It was a bit more hectic to pull this off in previous Android versions. Keeping this in mind, it is safe to say Android 12 will indeed be the most secure Android version to date. 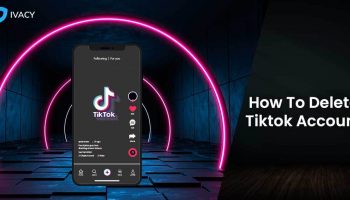 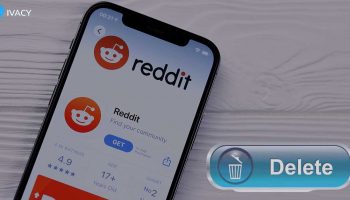 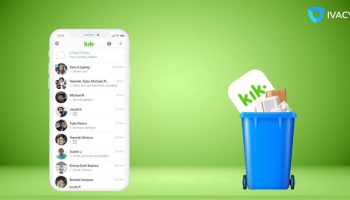 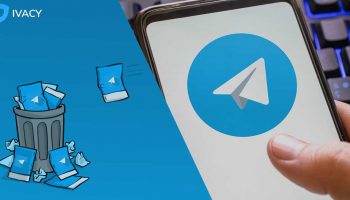