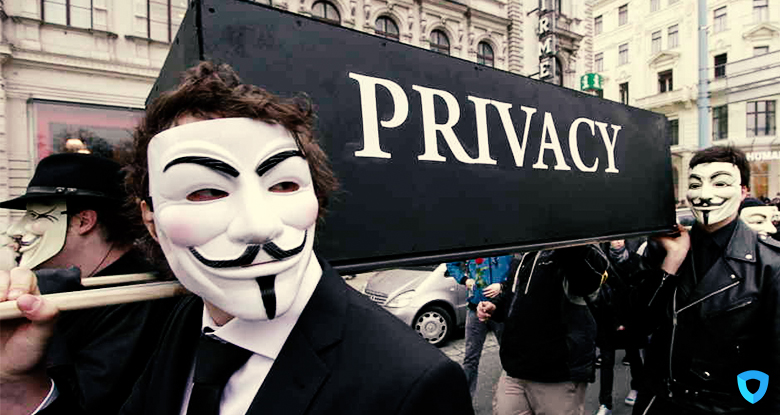 As the international governments are busy planning stricter online privacy laws, in the wake of the so called anti-piracy movement, a recent survey report has shown that more than 80% of the internet users believe that having online privacy is one of their fundamental rights.

The anti-piracy movement gained momentum late last year, when copyright holders moved courts around the world to ban websites that are found guilty of promoting copyright infringement amongst internet users. Incidentally, torrent websites have come under direct attack after this mayhem. A large number of links to torrent websites with copyrighted material are being taken down daily by search engines.

A survey was conducted recently in three countries, namely the United States, the United Kingdom, and Germany. The sample size for the survey included 3,000 internet users. According to the survey results, the opinion about the privacy amongst the common internet users has shown a paradigm shift, as now, more than 80% of the users feel that their privacy should not be compromised at any cost.

Most of the participants of the survey had the opinion that they would stop using a website, if there surfaces any news about the users’ privacy breach, or if there is a scandal involving the website. More than 50% of the internet users, surveyed, (57% to be precise) held the point of view that ISPs or other technology-related companies have no right to keep log of or share their personal data with any other third party companies.

Surprisingly, nearly 31% of the respondents claim that they had no idea that their personal data can ever be compromised and shared by the technology giants. Well, that’s really pity. 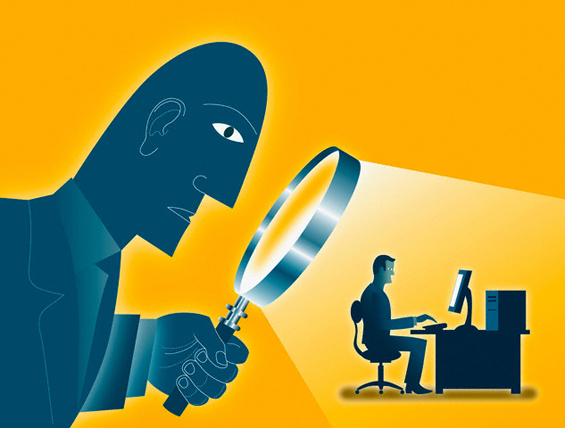 With the election campaign for the US presidential hopefuls gaining further momentum, people are weighing in their options as well. According to the survey results, 81% of the Americans held the point of view that they would check on a candidate’s stance on privacy of internet users’ data. More than 50% of the respondents said that the White House hopefuls must pay more attention to data privacy. It seems that an individual’s position of data privacy is going to influence the American vote this time. A majority of the internet users around the world, (64% to be precise) think that US elections will have an impact on data privacy laws in future.

As far as the UK government’s policy is concerned, 53% of the British respondents of the survey were unsatisfied by the promulgation of Investigatory Powers Bill. They were concerned that the proposed bill – that would give the British government more powers for data surveillance – does lack a balanced argument.

According to Rafael Laguna, CEO of Open-Xchange, people have become increasingly concerned about their personal data being exposed, because governments and surveillance agencies are gathering an unprecedented amount of users’ data, pertaining to their personal online lives. Therefore, people are totally powerless to protect their data.

“Governments and corporations are gathering unfathomable amounts of information about the online lives of every individual,” said Rafael Laguna, CEO of Open-Xchange. “As a result, it’s no surprise that across the world, people increasingly fear their personal data is exposed. Worse than that, recent studies have shown that people feel powerless to protect their data”, he exclaimed.”

The British respondents, (28% of them) held the point of view that the current encryption applications available, do not fit particularly well within the provisions of the so-called bill, because of inherent complications. A further 24% of the survey respondents opined that these encryption applications are not easy to incorporate within the provisions of the bill.

As the situation stands today, more and more people are demanding higher level of transparency about the web services they tend to use. This was highlighted in the aspirations of more than 80% of the survey respondents, (88% to be precise), who are looking for and are interested in using at least one, single-click encryption application that encrypts their personal data, for example – an email that is to be sent – or an standard application that supports one-click encryption of data – from the so-called prying eyes of the international governments and surveillance agencies.
Well, the debate  about internet users’ privacy rages on. How will the debate unfold, only time will tell. Let’s wait and watch. 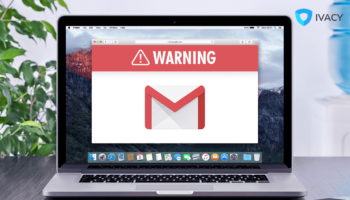 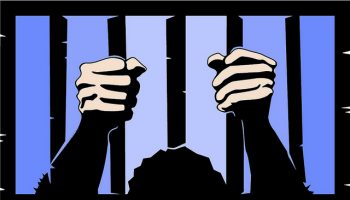 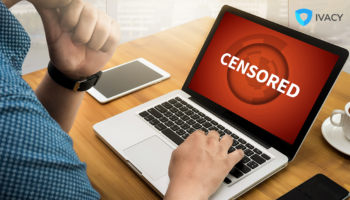 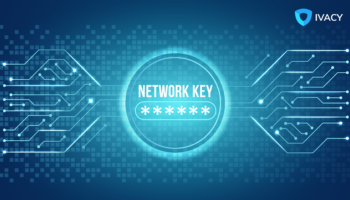 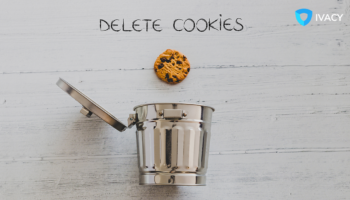