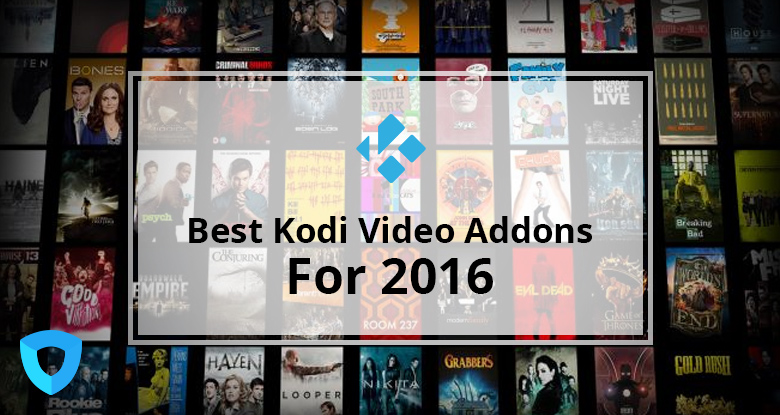 Kodi, formerly known as XBMC Player has truly emerged as the most wanted media player for Home Theatre PCs. And the pace with which it is growing is truly commendable.  The unique selling proposition of Kodi is the addon feature that it supports.

You can literally tweak your media player according to your own preferences, interests and likes. And you can do all that with the help of addons. Addons are an integral part of ever expanding Kodi repository. New addons are regularly updated with their own distinct features.

In this blog, I’m going to discuss about the six best video addon for Kodi in 2016. 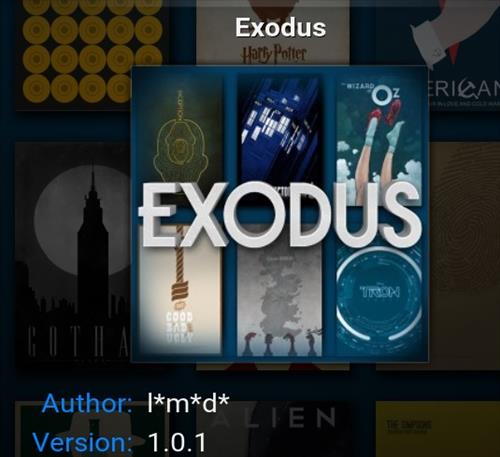 Exodus, previously known as Genesis, is currently the most famous and the most commonly used addon on Kodi. One of the reasons for its popularity is that it is a glitch free addon and word pretty well.

The only issue with Exodus is that the previous Genesis version had a favorite folder in it and Exodus doesn’t have that. Hopefully, this issue too will be resolved in the next update. 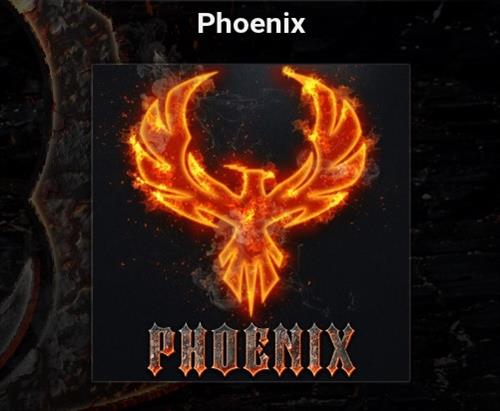 Phoenix is primarily used by those users who like to the live stream their favorite web content including TV shows and movies. You can stream everything from sports, TV shows to cartoons.

But, times have changed a little, and the most famous contributor of this platform, Woody, no longer is a contributor on this addon. 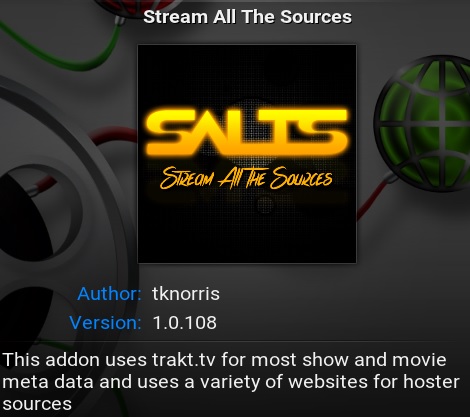 Stream all the sources (Salts) is a relatively new addon for Kodi, but it has already gained so much popularity in a short span of time. It is developed by the same team which introduced 1Channel addon. The name clearly signifies everything you need to know about the extension.  The installation and configuration of this addon is quick and very easy. You can flawlessly stream your favorite videos by using this Kodi addon. 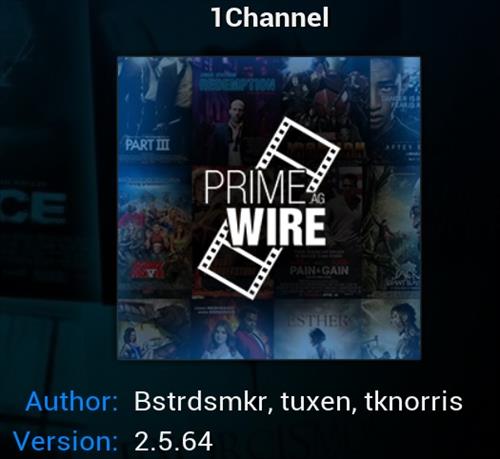 1Channel addon takes pride in being one of the earliest video addon on Kodi and it is still going strong. Almost every Kodi user has this addon installed because of its good reputation.

1Channel addon has a very fluid interface with no confusing elements at all. The only problem with this addon is that it has relatively less web content than most of the video addons out there. 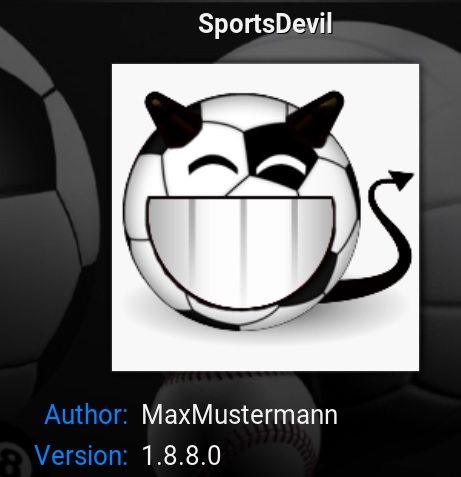 As the name suggests, SportsDevil addon is mainly for sports enthusiasts, and it also has a variety of other channels too.

One of the best features of SportsDevil is that it supports live streaming of various TV Channels, such as Cartoon Network and Fox News.

But the fluidity and the connectivity of those live streaming programs depends on upon the user influx who are streaming those channels at the same time. 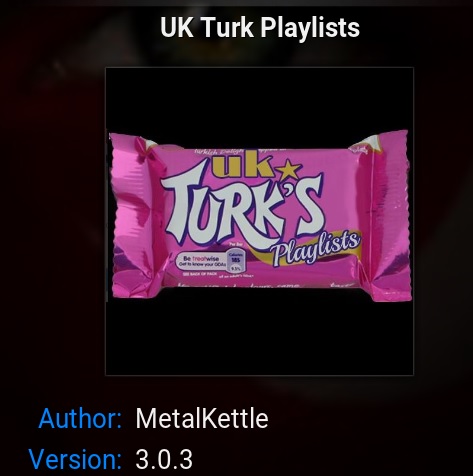 It is one of the most commonly used Kodi addons available. It can be downloaded from Metal Kettle Repository. One of the best advantages of this Kodi addon is that it’s free and open source, hence users can easily install UK Turks Playlists addon on their device. It offers a wide array of TV channels for streaming from all around the world.

Where are these Addons located?

All the addons mentioned above can be found in their respective repositories the .zip file can also be downloaded and installed from the following path:

System–Add-ons–>Install from a Zip File.

Do you agree with this list? If not, what are your favorite video addons? Tell us in the comments below.

[BONUS TIP] If you wish to stay anonymous and secure while using kodi, then get Ivacy VPN which offers a dedicated Kodi VPN Addon for OpenELEC. 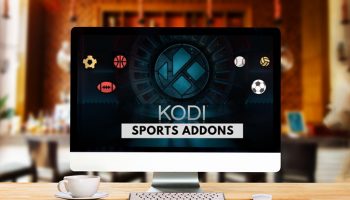 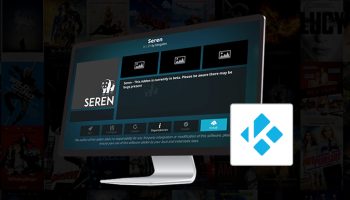 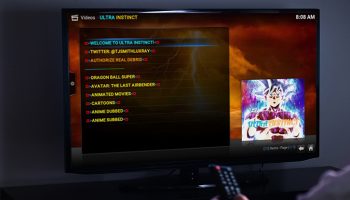 How To Install Ultra Instinct Addon On Kodi 18 and 17