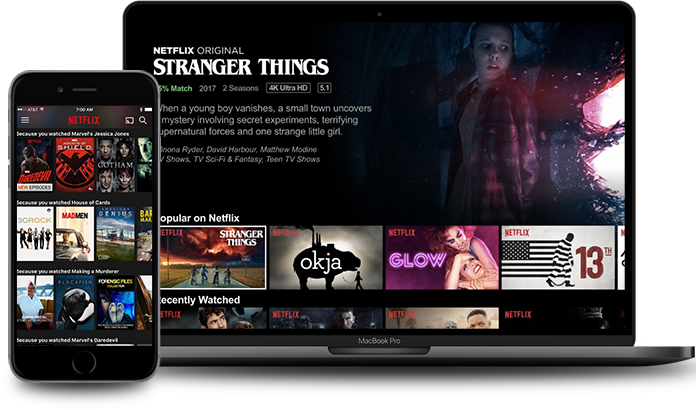 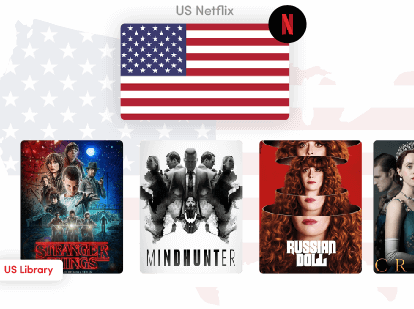 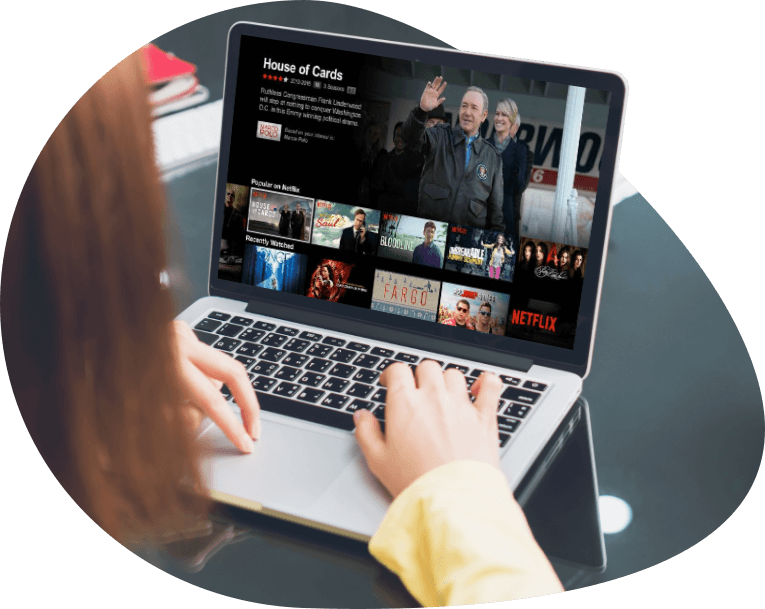 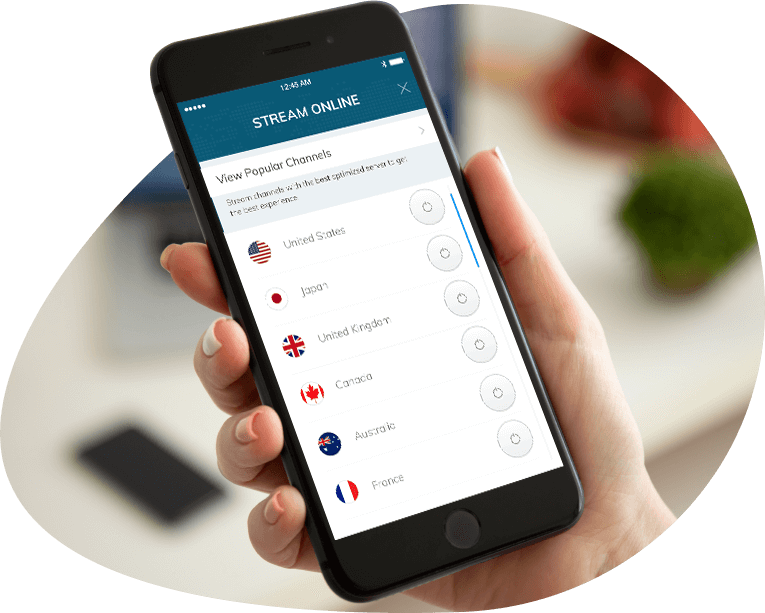 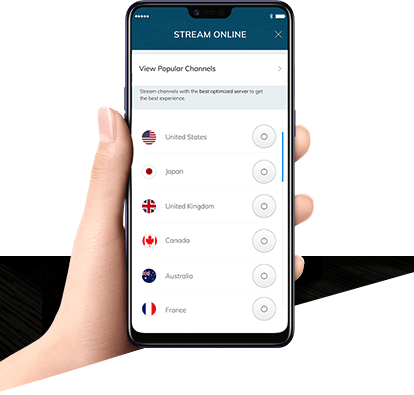 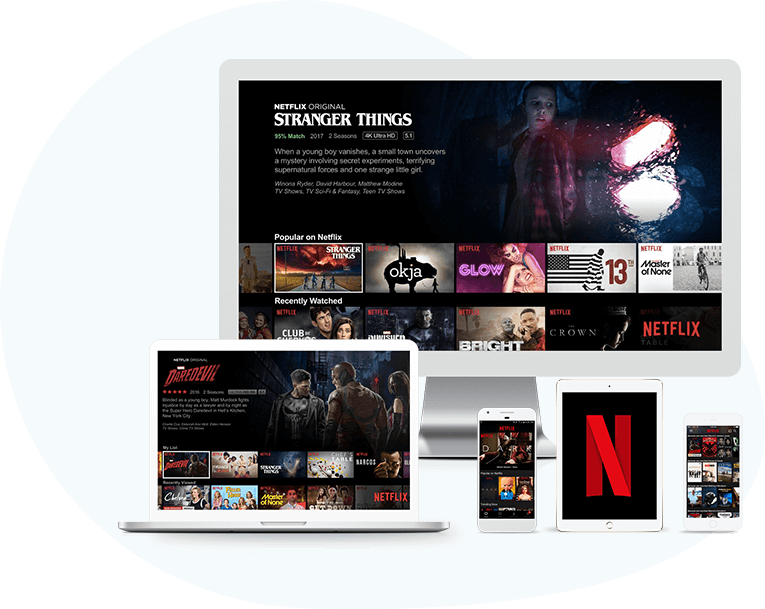 Instead of getting a new subscription for every device you own, you can get a single Ivacy VPN subscription to meet your requirements on all devices easily. After subscribing, you can use Ivacy Netflix VPN credentials on up to 10 devices simultaneously.